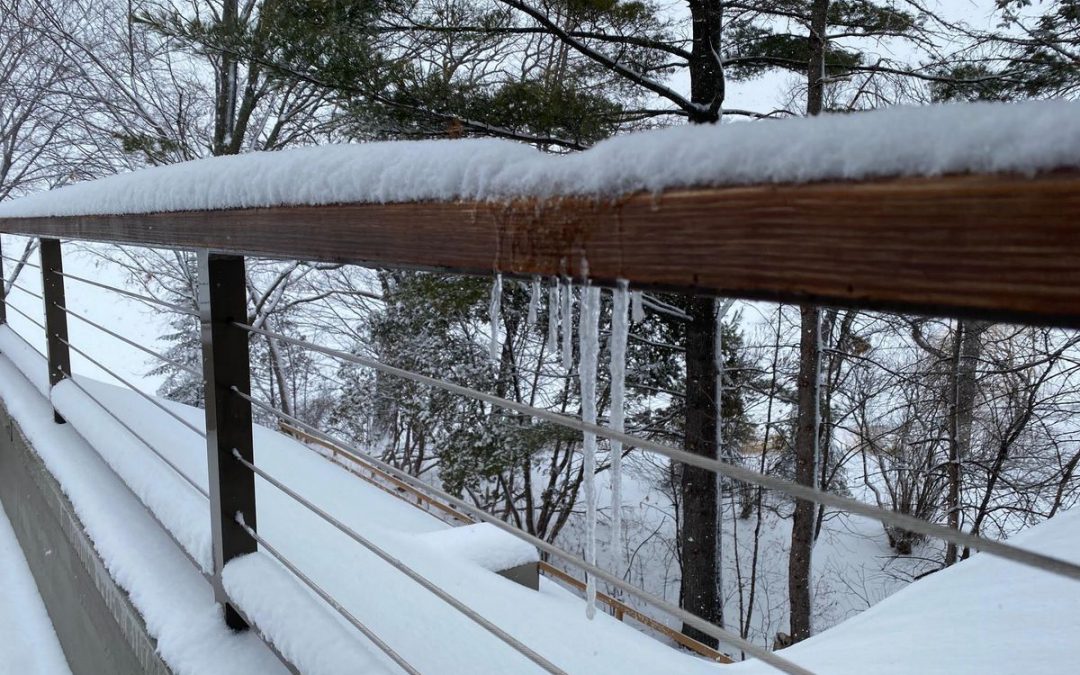 ”Hi, I’m Paul. Your court-appointed weather therapist. Have a seat. Yes, these feelings of inadequacy and frustration are perfectly normal. No question, March in Minnesota is mentally-taxing. No, you’re not alone. 60s one day, knee-deep slush the next? That’s tough on our mental health, which was already taking a beating. I can write you a prescription. Would 50s in a few days help?”

If you’ve lived in Minnesota longer than 10 minutes you know how fickle springs can be. I’ll be relieved if we don’t see blizzards in April this year.

If you don’t like snow just stick around. Today’s sun angle is as high in the sky as it was on September 26. Most of the snow will melt by Thursday. Really. Most of Minnesota is too dry; moisture from yesterday’s slop-storm will nourish topsoil moisture levels across southern Minnesota.

The mercury mellows above 50F by late week with an outside shot at 60 degrees on Sunday.

How Much Fell? The snowfall gradient across the greater MSP metro area was extraordinary, from 9.5” at New Prague to .5” at Forest Lake and Lindstrom. But close-in suburbs picked up 2-3” with 3-5” just south of the Minnesota River. For the latest totals click here.

Colorado and Wyoming See Record Blizzard, Historic Snowfall in Denver and Cheyenne. Capital Weather Gang has a good overview of a wild late-season snow blitz: “…As of 5 a.m. Monday, Cheyenne, Wyo., had received 30.8 inches of snow in the storm, with drifts as high as four feet. The snowfall topped the city’s previous record of 25.2 inches for any two-day period and 25.6 inches for any three-day period, both set in November 1979. Denver International Airport (DIA), the city’s official weather-observation site, recorded 27.1 inches of wind-driven snow on Saturday and Sunday. This ranks as the second-largest two-day snowstorm on record for Denver, behind only the mammoth 37.4 inches recorded on December 4 to 5 in 1913. It’s also the largest three-day total since 2003...”

Now Comes a Warming Trend. Daytime highs reach 40F today and 50F by Thursday, with weekend highs climbing well into the 50s. Not bad, considering the average high now at MSP is 41F. It may seem hard to believe but most of our new snow will be gone by Wednesday or Thursday, and by the weekend thoughts will, once again, turn to spring.

Warming Trend. I’m not buying the GFS solution of 70s for late March, but a run of 50s and a few 60s seem likely looking out 2 weeks. Nothing arctic in sight.

Another Relapse? Confidence levels are low this far out but NOAA’s GFS model suggests another round of colder fronts as we push into early April, probably NOT subzero, but potentially colder than average. I want to see if this is a fluke or a real trend. Too early to say.

March 16, 1930: The temperature at the Minneapolis-St. Paul International Airport tops out at a record 71 degrees.

Did A Wetter Climate and Slower Storms Fuel Record Snows? Perspective on the recent snow blitz from Climate Nexus: Colorado, Wyoming Hit By Record Snow: A massive storm dropped feet of snow across Colorado, Wyoming, and Nebraska over the weekend, knocking out power for tens of thousands of customers and grinding air and ground transportation to a halt. Cheyenne, Wyo., saw nearly 26 inches by noon Sunday, breaking its record for two-day snowfall, and Denver saw its fourth-most snow since 1881 — more than 27 inches at Denver International Airport, and approximately two corgis in Lincoln Park. In Aspen Park, nearly 20 inches of snow fell in just four hours. Human-caused climate change increases air and sea surface temperatures, creating more favorable conditions for extreme precipitations events. Unlike the massive blackouts in Texas last month which caused catastrophic failures across the grid and gas system, the outages caused by the wet, heavy snow are primarily caused by downed transmission lines and power is expected to be restored much more quickly. The storm will not be sufficient to alleviate the drought affecting nearly all of the state. (Denver Post, Washington Post $, New York Times $; Drought: Denver Post; Climate Signals background: Extreme precipitation increase)

A Year Into the Pandemic: 3 Things We’ve Learned About the Planet. Here’s an excerpt of a post written by a climate scientist at the World Economic Forum that caught my eye: “…In both the short and long term, the pandemic will have less effect on efforts to tackle climate change than many people had hoped. Despite the clear and quiet skies, research I was involved in found that lockdown actually had a slight warming effect in spring 2020: as industry ground to a halt, air pollution dropped and so did the ability of aerosols, tiny particles produced by the burning of fossil fuels, to cool the planet by reflecting sunlight away from the Earth. The impact on global temperatures was short-lived and very small (just 0.03°C), but it was still bigger than anything caused by lockdown-related changes in ozone, CO₂ or aviation. Looking further ahead to 2030, simple climate models have estimated that global temperatures will only be around 0.01°C lower as a result of COVID-19 than if countries followed the emissions pledges they already had in place at the height of the pandemic. These findings were later backed up by more complex model simulations...”

Redlined US Homes Face Higher Flood Risks from Climate Change, New Study Shows. CNN.com has the story; here’s the intro: “Americans of color who were once forced to purchase houses in less-desirable neighborhoods are now in greater danger of losing their homes to flooding caused by climate change, according to a new study. During the early 20th century, US consumer banks routinely engaged in a systemic lending practice known as redlining, which denied loans to people of color seeking to purchase houses outside areas of cities deemed “undesirable,” in part, because they were built on areas with higher flood risk. Today, as a result, homes worth a combined $107 billion are now 25% more likely to be flooded than non-redlined homes, according to researchers from the real estate brokerage firm Redfin. The firm released the findings from its analysis of redlined and non-redlined communities facing climate change-related flood risks Monday morning…”