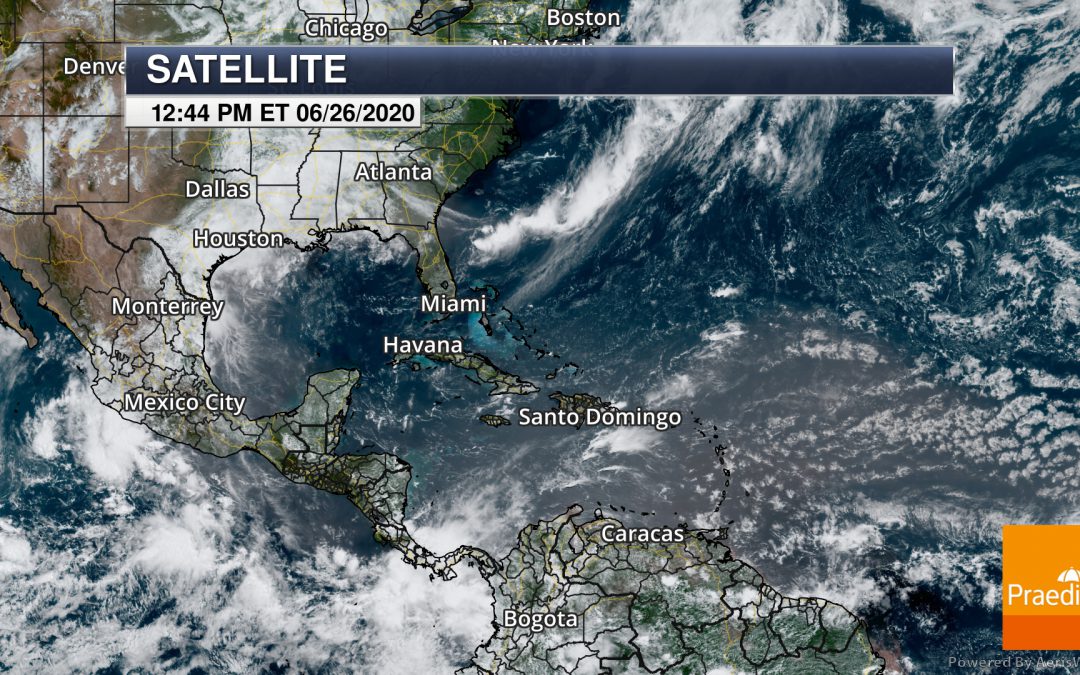 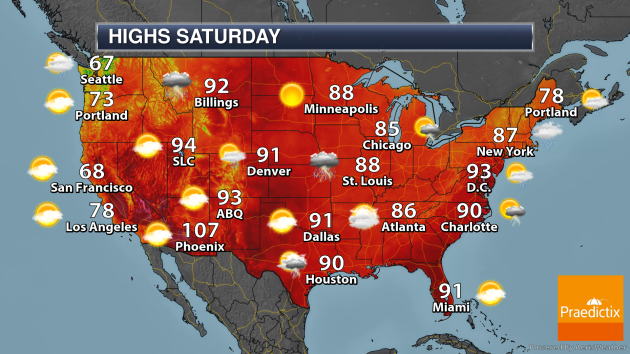 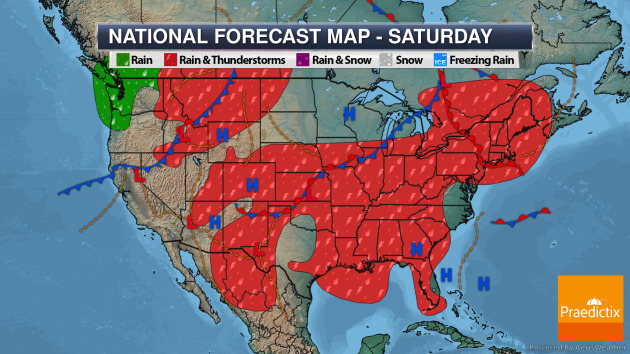 As we head into the last Saturday of June a warm front will be lifting north over the Northeast with a cold front approaching from the east by Sunday, producing showers and storms for the Great Lakes to the Northeast. That cold front stalls out over portions of the Central Plains producing storms and maybe heavy rain. Afternoon showers and storms will be possible in the Southeast. Meanwhile, a system working east across the Northeast will bring the threat of storms. 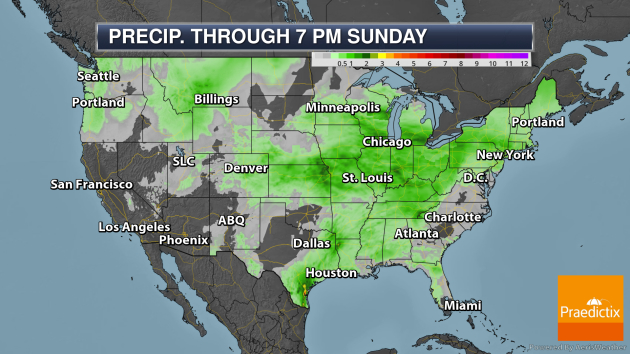 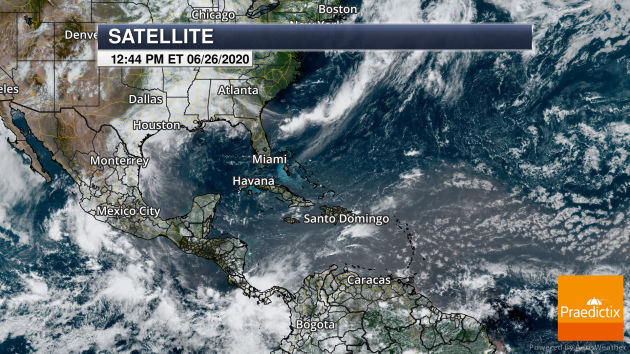 More from the Captial Weather Gang: “The most far-reaching and potent outbreak of dust from the Sahara Desert in decades has begun to significantly affect the Lower 48 states, with air quality deteriorating markedly on the Gulf Coast on Friday. The dust, which hitched a ride along a ribbon of east-to-west winds about 5,000 miles from the Atlantic coast of Senegal and Mauritania, contains enough small particles at low altitudes to make air quality unhealthy, particularly for those with preexisting medical conditions, such as lung and heart ailments and asthma. In Texas, which is battling a sustained increase in coronavirus cases, the simultaneous decline in air quality in highly populated areas such as Houston could add to the symptoms experienced by those who contract covid-19, the illness caused by the novel coronavirus.“
California Passes Nation’s First Zero-Emission, Electric Truck Goal​

More from Capital Public Radio: “Tens of thousands of electric trucks could be on California roads within a decade’s time now that state air officials approved news rules Thursday applauded by clean-air advocates. “We are showing the world that we can move goods, grow our economy and finally dump dirty diesel,” said Jared Blumenfeld, California’s Secretary for Environmental Protection. The California Air Resources Board, or CARB, unanimously voted on a plan to require manufacturers to produce more electric trucks, which would put 100,000 zero-emission trucks on roads by 2030 and around produce 300,000 by 2035. The rule is the first of its kind in the country.“

The wetter world ahead will suffer worse droughts
More from Climate News Network: “Australian scientists have bad news for drought-stricken and fire-ravaged fellow-citizens: still worse droughts are in store. Even though the world will grow wetter as greenhouse gas emissions rise and planetary average temperatures soar, the droughts will endure for longer and become more intense. And this will be true not just for Australia, but for California and much of the US West, for the Mediterranean and parts of Africa, for any areas within the drylands zone, and even for the tropical rainforests. Wherever average rainfall seems to be in decline, droughts will become more devastating.“