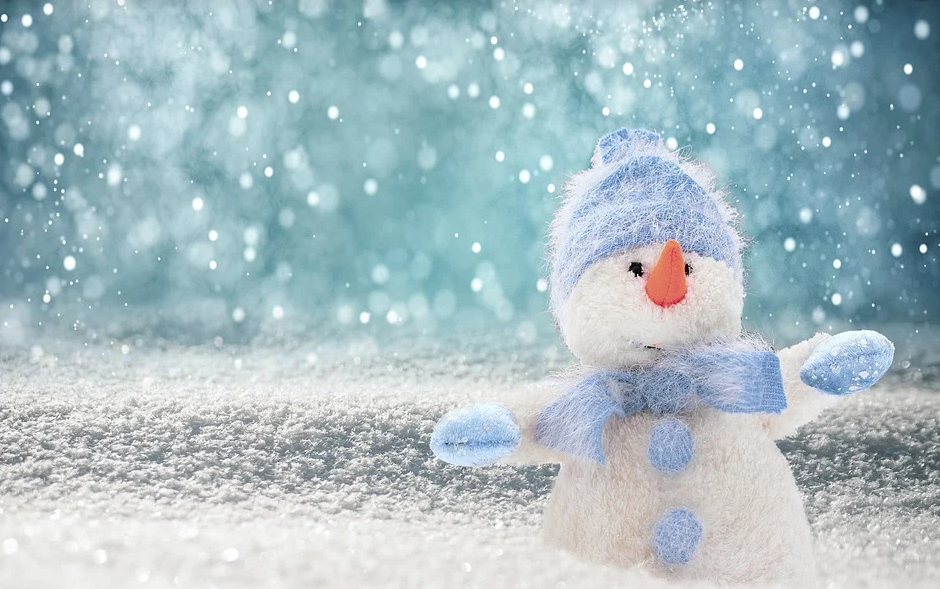 The system that moved into the Pacific Northwest for Friday will only produce scattered areas of rain and snow from the Northwest to the Northern Plains Saturday. The lingering cold front across Florida will help produce more showers and storms. By the overnight hours Saturday showers will be possible from the Mid-Mississippi River Valley to the Great Lakes.

The hail-proof house? These Minnesotans are working on it

More from the Star Tribune: “Severe weather has haunted Bradley Heino like some celestial ectoplasm in a horror movie. Since 2008, the heavens opened up on three occasions over the same house he lived in for 22 years in Minneapolis’ northwest suburbs, raining golf ball-sized hail that shredded his shingles and his nerves. Fed up with having to deal with cyclical insurance claims as he rebuilt his roof — not to mention the noise, debris and disruption that comes with living in an on-again, off-again construction site — Heino decided after the last storm hit in 2016 that he needed to live in a hail-proof house.”

More from EarthSky: “A much-anticipated comet is brightening and still might become 2021’s brightest comet. Astronomer Greg Leonard discovered the comet that now bears his name – C/2021 A1 (Leonard) – on January 3, 2021, at the Mount Lemmon Observatory in Arizona. Astronomers reported then that discovery images showed a tail for the comet, suggesting we might see a nice tail as Comet Leonard draws closer to the Earth and sun. The comet is now between the orbits of Mars and Earth, heading inward. Comets are typically brightest around the time they’re closest to the sun. And Comet Leonard will reach perihelion, its closest point to the sun, around January 3, 2022. And what about the comet’s closest approach to Earth? NASA/JPL estimates that Comet Leonard’s closest approach to Earth will be on December 12, 2021, at around 13:54 UTC. It’ll pass Earth at the extremely safe distance of 21,687,279 miles (34,902,292 km).”

More from the Philadelphia Inquirer: “Along the banks of the Mystic River in Groton, Zell Steever points to landmarks he doesn’t expect to survive climate change.A row of buildings across the water. A gleaming new structure at the end of Gravel Street. Handsome clapboard houses with wide lawns, many dating back to the mid-19th century. All are in danger, says Steever, a white-bearded environmentalist who chairs Groton’s resilience and sustainability task force.Around the corner, West Main Street bustles with New England charm. Visitors step into boutique clothing stores, shop for books and eat doughnuts in the September sun.“Oh, by the way,” Steever says, gesturing widely, “this will all be underwater.””