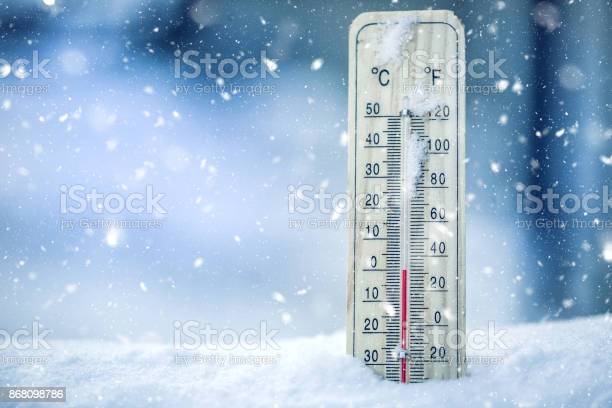 Just a reminder that it does snow in April! We did see some snow across portions of the state on Sunday, including in Milroy, MN – which is where this MNDOT webcam shot is from.

On Monday, rain and snow chances exist across the western third of the nation. An area of low pressure that will be slowly moving east this week in the central U.S. will bring storm and snow chances across the upper Midwest. A few rain or snow showers will be possible in far northern New England.

We could see a foot or two of snow over the next few days in the mountain ranges out west. Meanwhile, rain chances of an inch or two exist in portions of the upper Midwest.

California Commits to Phasing Out Oil Extraction by 2045

From Earther: “California Gov. Gavin Newsom issued a directive Friday that sets an aspirational 2045 deadline to halt all oil extraction within the state. It also orders the state’s Department of Conservation to quit issuing new fracking permits by 2024. “California is now the first state to declare an end to oil extraction in the country,” Newsom tweeted Friday. “Today, we’re announcing that we will phase out all oil extraction—as part of a world-leading effort to achieve carbon neutrality—and ban fracking by 2024.””

More from the University of the Texas at Austin: “The tree of life just got a little bigger: A team of scientists from the U.S. and China has identified an entirely new group of microbes quietly living in hot springs, geothermal systems and hydrothermal sediments around the world. The microbes appear to be playing an important role in the global carbon cycle by helping break down decaying plants without producing the greenhouse gas methane. “Climate scientists should take these new microbes into account in their models to more accurately understand how they will impact climate change,” said Brett Baker, assistant professor at The University of Texas at Austin’s Marine Science Institute who led the research published April 23 in Nature Communications.”

Green – or envious? The winners and losers in Britain’s climate change plan

More from The Guardian: “Boris Johnson’s plan to accelerate the UK’s climate ambitions over the next 15 years, revealed last week, will hasten progress towards a carbon-neutral economy by 2050. The new target – to cut the UK’s carbon emissions by 78%, compared with 1990 levels, by 2035 – toughens an earlier pledge for a 68% reduction by 2030. This greater ambition could boost the fortunes of several low-carbon technologies which stand ready for a rapid roll-out. Here are the winners and losers from the new targets.”