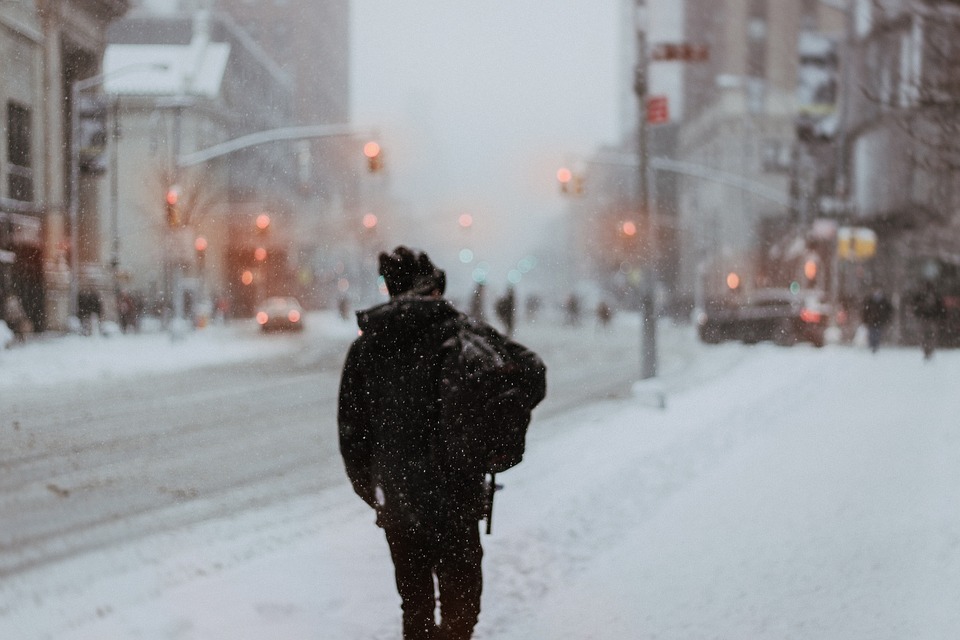 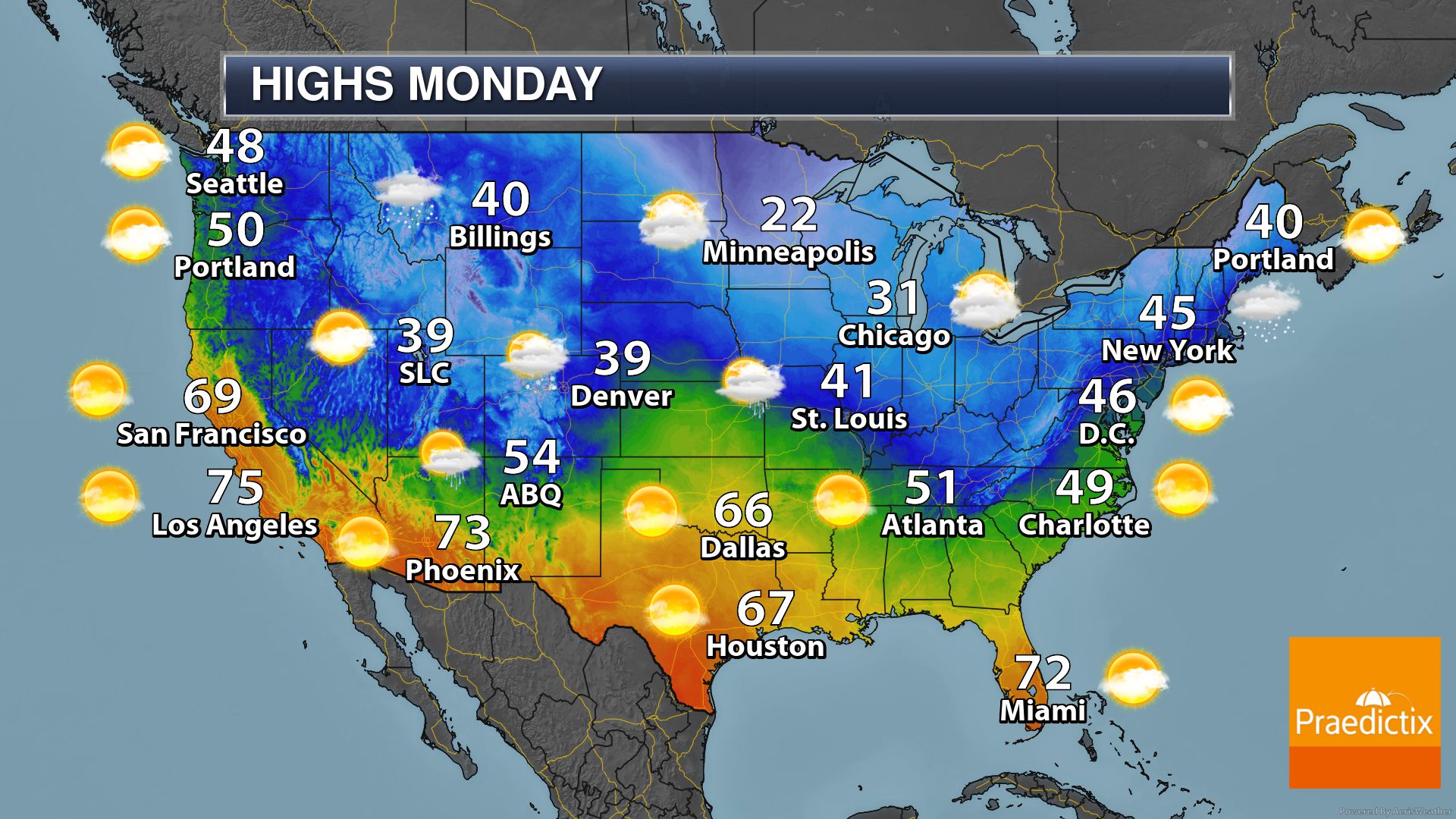 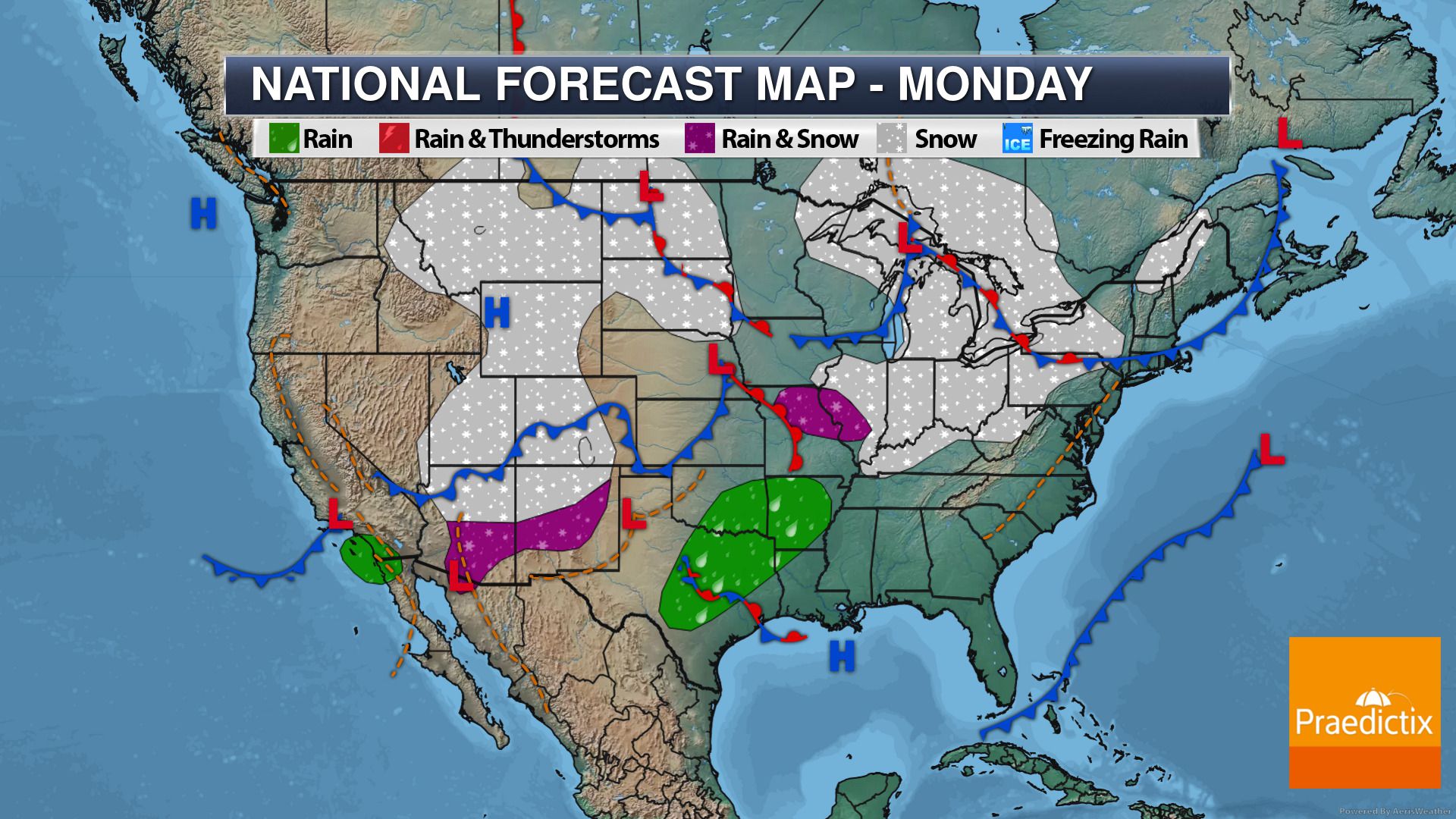 On Monday, an area of lower pressure in the Great Lakes will produce snow across the region, stretching into the Ohio Valley. Snow will be possible in the Rockies and Northern Plains. Rain showers can be expected in the Southern Plains. 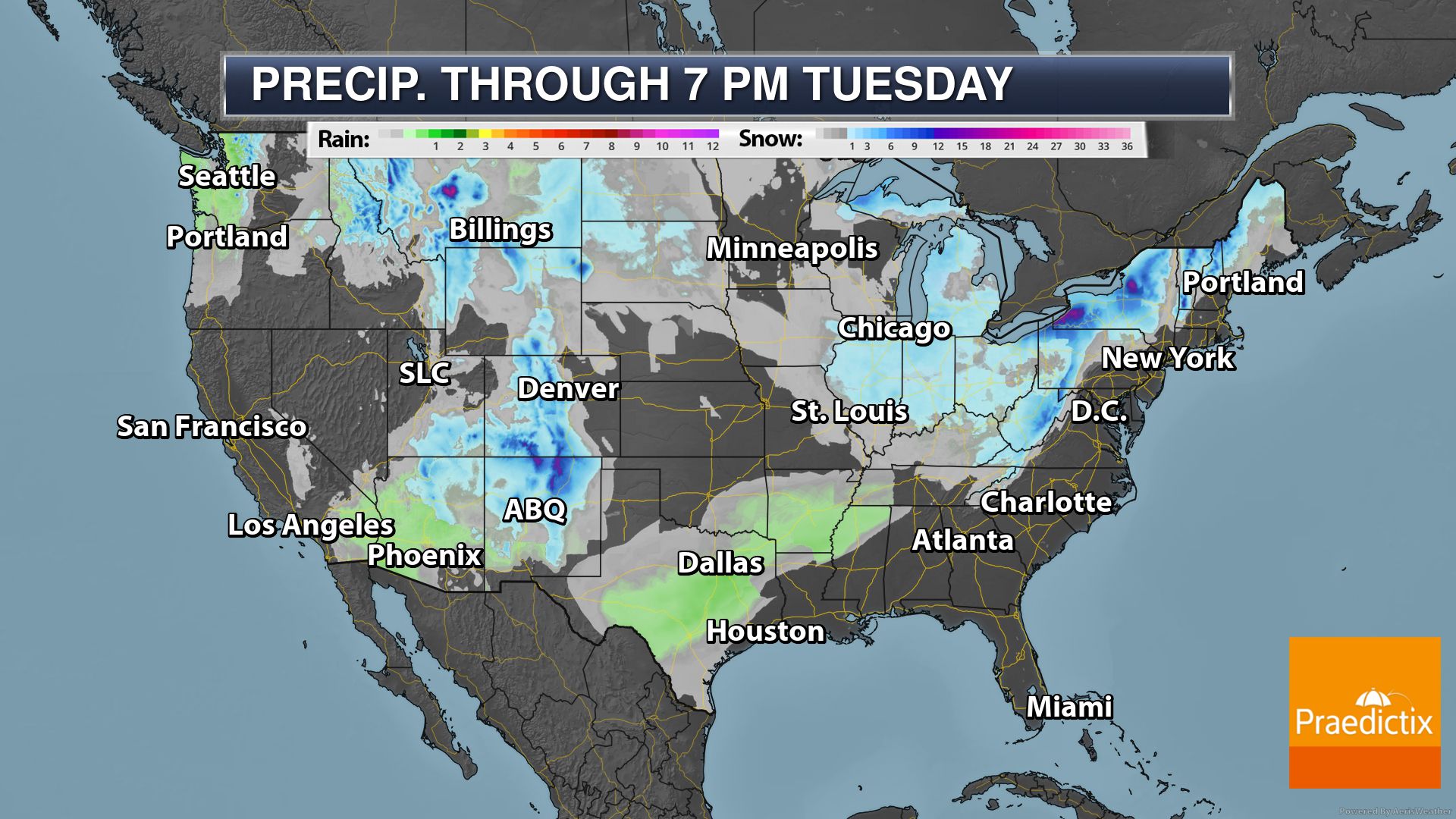 There will be a few areas of heavier snow across the Lower 48 over the next few days, including downwind of Lakes Erie and Ontario and across portions of the Rockies where at least 6-12″ could fall. An inch or two of rain will be possible in the Pacific Northwest, the Desert Southwest, and the Southern Plains.

More from Starwalk: “On January 3, 2021, an American astronomer Gregory J. Leonard discovered a new comet at the Mount Lemmon Observatory in Arizona, USA. It was named C/2021 A1 (Leonard) – the letter “C” means “non-periodic comet”, and “2021 A1” indicates that it was the first comet discovered in the first half of January 2021. A specific feature of comet Leonard is its incredible speed – about 70 km/s! It’s moving 6 km/s faster than last year’s comet NEOWISE. Due to such speed, the comet’s position in the sky will be changing every day when we observe it from the Earth.“

The 5 Most At-Risk Places for Natural Disasters in the U.S. Are All Major Metropolitan Areas

More from Money: “Thinking of natural disasters, many of us conjure up images of rural wilderness and coastlines. But a new Federal Emergency Management Agency analysis shows the places that bear the biggest brunt — including in economic and social damage — from disasters are some of the nation’s biggest urban areas. The FEMA National Risk Index considers the impact in every U.S. county — on people, property, and the community — of 18 types of disasters, from floods, wildfires, and earthquakes through hurricanes and tornadoes to landslides, lightning, and winter weather.“

Rare Wolverine Spotted in Yellowstone for the First Time in Years

More from Earther: “A camera trap set up to catch cougars prowling Yellowstone National Park has captured an even rarer creature. The park released footage this week showing a wolverine tearing through the forest, marking the first on-camera sighting since the camera traps were deployed in 2014. Wolverines are in many ways ghosts of the forests. They prefer cold climates, are solitary, and require large amounts of space to roam in search of prey. There as few as 300 left in the Lower 48, so the odds of seeing one are incredibly low.“

More from Inside Climate News: “Cities setting clean energy goals now have a new leader to emulate: Des Moines, Iowa. The Des Moines city council voted 7-0 on Monday in favor of a resolution that sets a goal of reaching 24/7 carbon-free electricity by 2035, making it probably the first city in the United States, and maybe the first in the world, to pass a plan that emphasizes a target of relying solely on clean energy around-the-clock. The goal will require a combination carbon-free sources, and ditching fossil fuels altogether.“