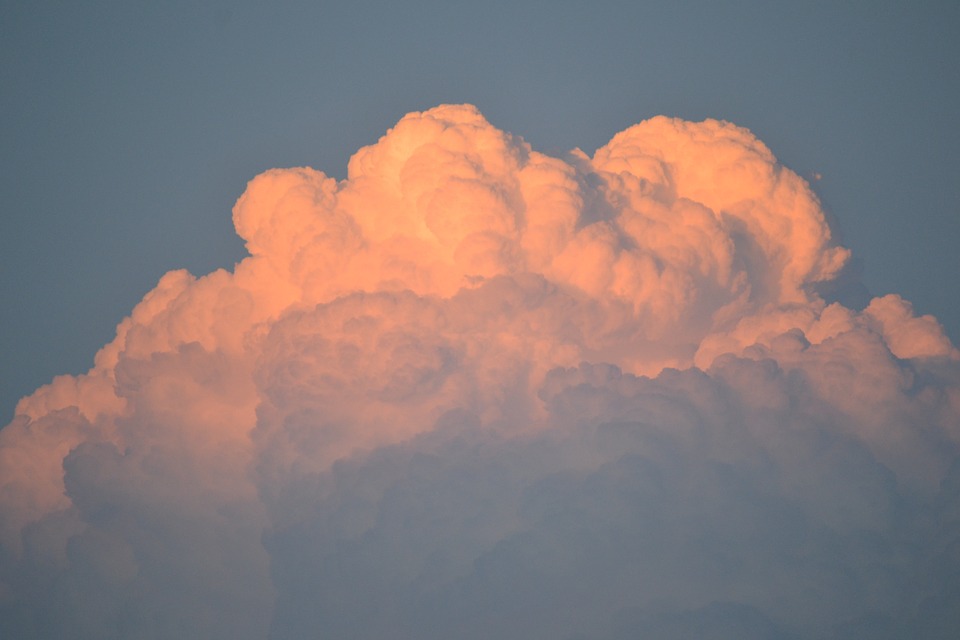 There were 80 severe reports yesterday across the southern United States, with a number of them centered in Louisiana. As tornado warned storms moved through the New Orleans area midday Monday, they caused an EF-1 tornado near Kenner, LA and a 70 mph wind gust at the New Orleans International Airport, helping to blow train cars off the Huey P. Long Bridge.

The severe weather threat starts to slowly decrease today across the southeast, but the Storm Prediction Center has still placed a Slight Risk of severe storms over southern Florida, and a Marginal Threat of severe storms from the New Orleans area into central Florida. Severe storms could contain large hail and damaging wind, as well as an isolated tornado or two.

A few severe storms are possible ahead of a cold front over the Florida Peninsula on Thursday. Strong winds will be the main concern with these storms.

Warming Up Out West

A Pacific Ridge will dominate the weather over the desert southwest, bringing a significant warming trend to parts of the west. Highs will reach the 100s over parts of southwest Arizona on Thursday, and 90s in the Las Vegas area.

The heat will continue on Friday, with Phoenix potentially reaching 100 degrees for the first time this year.

If Phoenix reaches 100 later this week, it would be the first time since last September. However, it would only be a couple days ahead of average for the Phoenix area, with the 1981-2010 average first 100 degree day being May 2nd.

The heat will not last, though, as a cool down is in sight for the Phoenix area heading into the weekend.