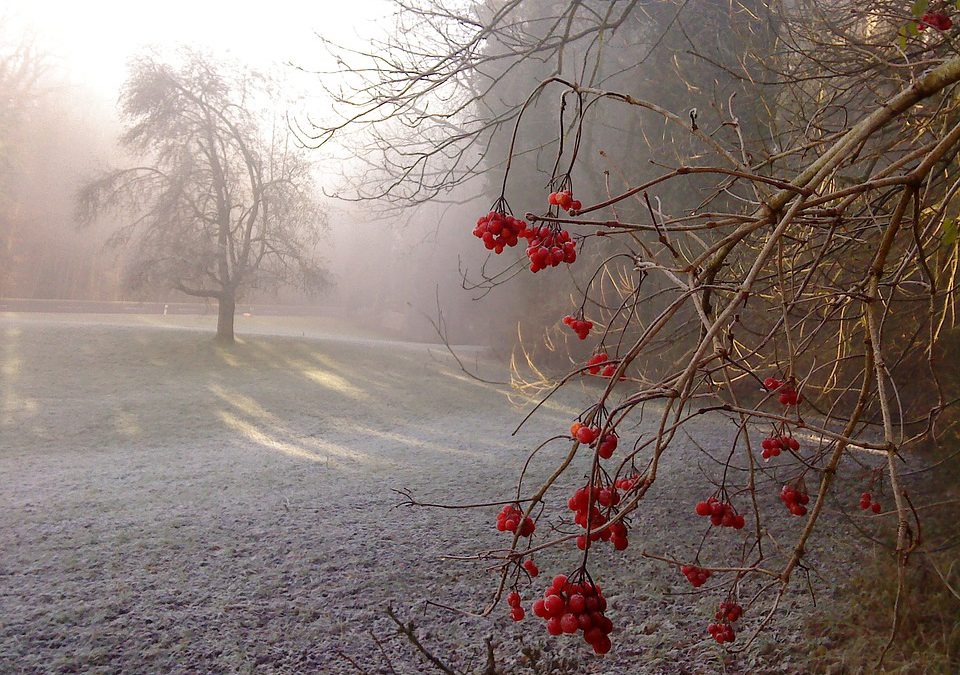 We’ll be watching the threat of some severe storms once again the next few days over parts of the Southern Plains as disturbances moving in from the west meet up with Gulf moisture. Up in the Northern Plains, however, it’s a different story as some snowflakes are possible along with frost and freeze conditions. Rain is possible in parts of New England today, and some storms could produce flooding rains. More rain is expected in the Northeast during the day Wednesday. Out west, some rain showers are possible over the Rockies and Sierra Nevada range, with snow at higher elevations.

Yesterday saw an enhanced risk of severe weather across the DC and Philadelphia area, as well as a tornado warning for the Miami area. Overall, there were no reports of tornadoes on the Storm Prediction Center storm report map for yesterday, but there were 153 reports of severe weather (68 wind, 85 hail). However, at least one EF-1 tornado touched down in Marion County, FL, damaging more than 50 homes.

Today, the severe risk shifts back to the south. We are watching a marginal risk of severe storms across western Texas to southern Kansas and Missouri. If any storms were to go severe they would be capable of large hail and damaging winds. The threat for today, however, is relatively low.

That threat ramps up heading into Wednesday across portions of the south from southeast Colorado to the northern Gulf Coast. The best chance of seeing severe weather would be in the enhanced risk area (orange) across southern Oklahoma and northern Texas, including the Dallas area. A slight risk surrounds it in yellow and includes places such as Oklahoma City, Houston and New Orleans. Storms should fire along the warm front into the afternoon hours, which is expected to be near the I-35 corridor in northern Texas. Large hail and damaging winds will be the main threats, but an isolated tornado threat exists as well.

Many of the same southern areas could be under the threat of severe weather once again Thursday, as storms refire along that same boundary. Once again, large hail, damaging winds, and an isolated tornado are possible.

While a little ways out, we will also be watching a chance of severe weather on Friday, with large hail, damaging winds, and isolated tornadoes as a dry line surges westward. Lots of questions remain about Friday, especially timing of storms and what morning storms will do to the afternoon threat across the area.

Turning to the north, we’ve been watching cool, Canadian air wrap in from the north over the past few days. Once again tonight we will be watching temperatures dip down to or below freezing across portions of the upper Midwest over the next few nights. This is the area from this mornings NAM model run that could be at or below freezing Wednesday morning.

Here are forecast lows tonight across the northern Plains. We could even see lows in the teens across parts of the Dakotas by Wednesday morning!

Already as of early this morning, a freeze warning was in effect for parts of South Dakota tonight. Temperatures are expected to drop into the low to mid 20s overnight across this area. If you are in an area that could see a frost/freeze, make sure to bring in or cover up any plants you’ve already started!

Have a great Tuesday! Remember you can always find me on Twitter (@dkayserwx) or on Facebook (Meteorologist D.J. Kayser).