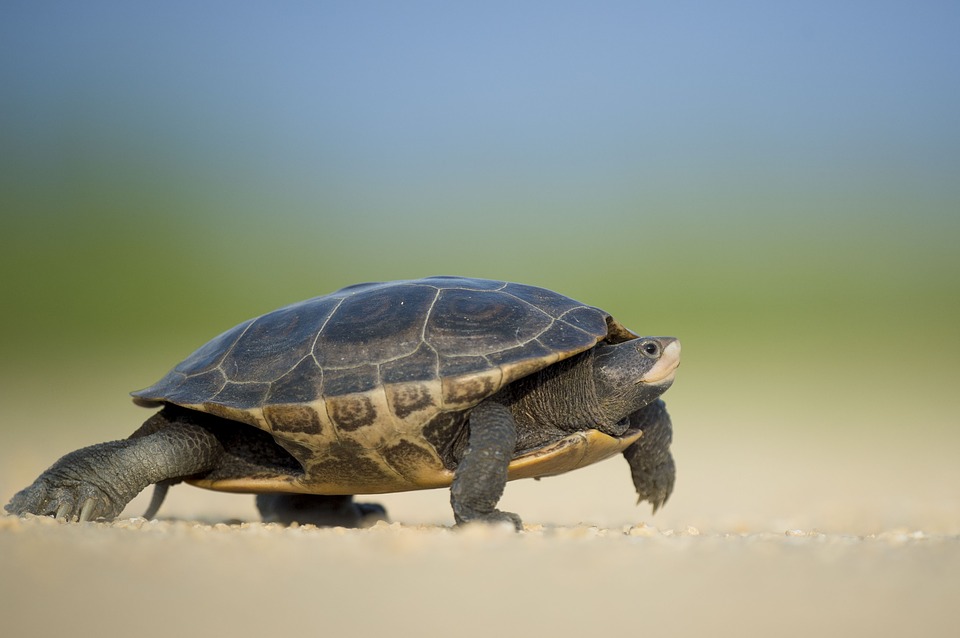 A frontal boundary Friday from the Northeast to the Central Plains will bring the threat of showers and thunderstorms. Storms will also be possible in the Southeast and into the Four Corners region.

The heaviest rain from Thursday through Saturday will be from the Ohio Valley into the central Plains, where some locations could see over 3” of rain.

More from CNN: “At least 46 people have died due to severe flooding in western Europe, caused by what experts described as the heaviest rainfall in a century. Up to 70 people are missing in Germany after flash floods swept across western and southern parts of the country, causing buildings to collapse, police said Thursday. Germany is worst hit with 40 people killed, while six people died in Belgium. Luxembourg and the Netherlands are also affected. ‘’In some areas we have not seen this much rainfall in 100 years,’’ Andreas Friedrich, a German weather service (DWD) spokesman, told CNN. He added that “in some areas we’ve seen more than double the amount of rainfall which has caused flooding and unfortunately some building structures to collapse.’’”

More from Gizmodo: “The asteroid that killed off all non-avian dinosaurs made quite the splash when it hit the Yucatan Peninsula some 66 million years ago, generating a tsunami of epic proportions. Seafloor scars from this gigantic wave have been spotted in seismic data taken in Louisiana, offering new insights into this catastrophic event. The megatsunami produced by the Chicxulub impact left a lasting mark on the seafloor, according to new research published in Earth and Planetary Science Letters and led by geophysicist Gary Kinsland from the University of Louisiana at Lafayette. The analysis suggests the wave caused the formation of “megaripples” along the bottom. These megaripples are now buried deep underground, but their existence is further confirmation of the power unleashed by the asteroid on that fateful Late Cretaceous day.”

More from LiveScience: “Forests absorb huge amounts of carbon dioxide (CO2) from Earth’s atmosphere, making them a key part of mitigating climate change. But humans may have already rendered the world’s largest rainforest useless in — and perhaps even detrimental to — the battle against greenhouse gases, a new study finds. According to the study, published July 14 in the journal Nature, the Amazon rainforest is now emitting more than 1.1 billion tons (1 billion metric tons) of CO2, a greenhouse gas, a year, meaning the forest is officially releasing more carbon into the atmosphere than it is removing. The carbon balance tipped due to “large-scale human disturbances” in the Amazon ecosystem, the researchers wrote in their study, with wildfires — many deliberately set to clear land for agriculture and industry — responsible for most of the CO2 emissions from the region. These fires also reinforce a feedback loop of warming, the team found, with more greenhouse gases contributing to longer, hotter dry seasons in the Amazon, which lead to more fires and more CO2 pollution.”