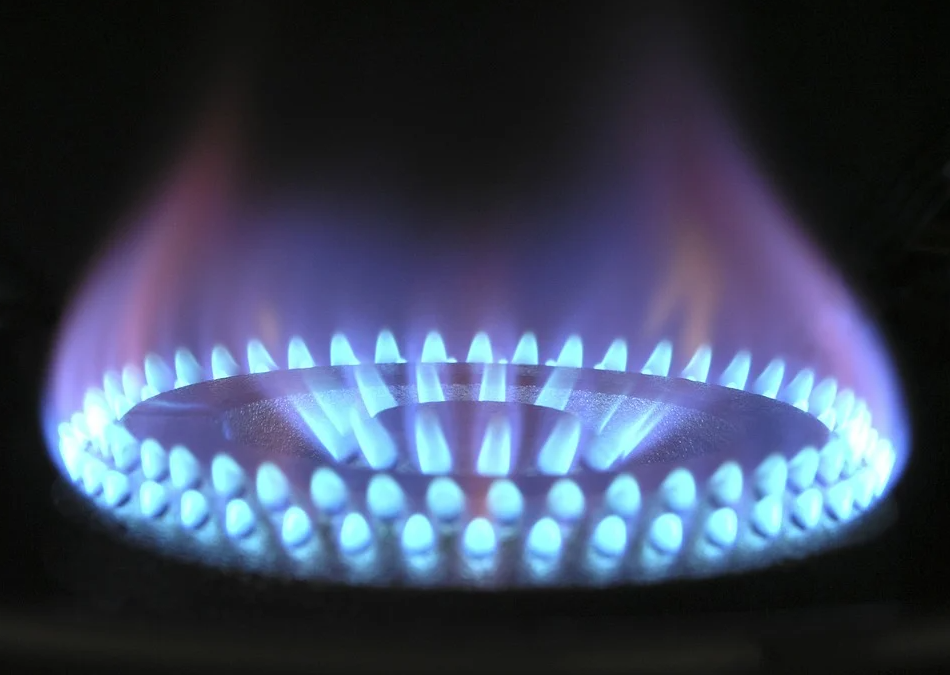 On Saturday, some rain and snow will be possible from the Pacific Northwest to the Northern and Central Plains, with some icing possible as well. There will be some lake effect snow downwind of some of the Great Lakes.

The heaviest snow through the weekend will be in the Cascades, with feet of snow possible. Rainfall-wise, some coastal areas of the Pacific Northwest could see a few inches.

What’s next for NASA’s Perseverance Mars rover after its landing success?

More from Space.com: “The SUV-sized Perseverance landed inside Mars’ 28-mile-wide (45 kilometers) Jezero Crater yesterday (Feb. 18), kicking off an ambitious surface mission that will hunt for signs of ancient Red Planet life and collect dozens of samples for future return to Earth, among other tasks. But it’ll likely be a few months before Perseverance, the heart of NASA’s $2.7 billion Mars 2020 mission, really starts sinking its teeth into that science work. For starters, the rover’s handlers will spend the next few Martian days, or sols, getting Perseverance up to speed in its new digs. (A sol lasts 24 hours and 40 minutes, just slightly longer than an Earth day.) The team will stabilize the six-wheeled robot’s power, thermal and communications systems so that new, surface-tailored flight software can be uploaded from Earth, Mars 2020 deputy project manager Jennifer Trosper said during a post-landing news conference yesterday.”

More from CBS DFW: “Camille Garcia, with the Insurance Council of Texas, says, “Know your policy, know your deductible.” And remember, policies vary. According to Garcia, your policy should likely include coverage for flooring, baseboards, dry wall, and paint. It may also include personal property, hotels, additional living expenses and perishable food. If pipes break, Garcia says, “Documenting the steps you’ve taken and the repairs you’ve done is really critical.””

More from Carbon Brief: “On World Health Day in 2008, the World Health Organization (WHO) declared that “protecting human health is the ‘bottom line’ of climate change strategies”. The WHO went on to describe climate change as “the biggest global health threat of the 21st century”. This is because – through its effects on food security, heatwaves, floods, storms, wildfires, infectious diseases, air quality, migration, conflict and mental health – climate change both exacerbates existing health threats and creates new ones. At the same time, a Lancet Commission on health and climate change found that “tackling climate change could be the greatest global health opportunity of the 21st century”. Many efforts to mitigate and adapt to climate change also work towards tackling some of the world’s biggest health challenges in the form of non-communicable diseases.”