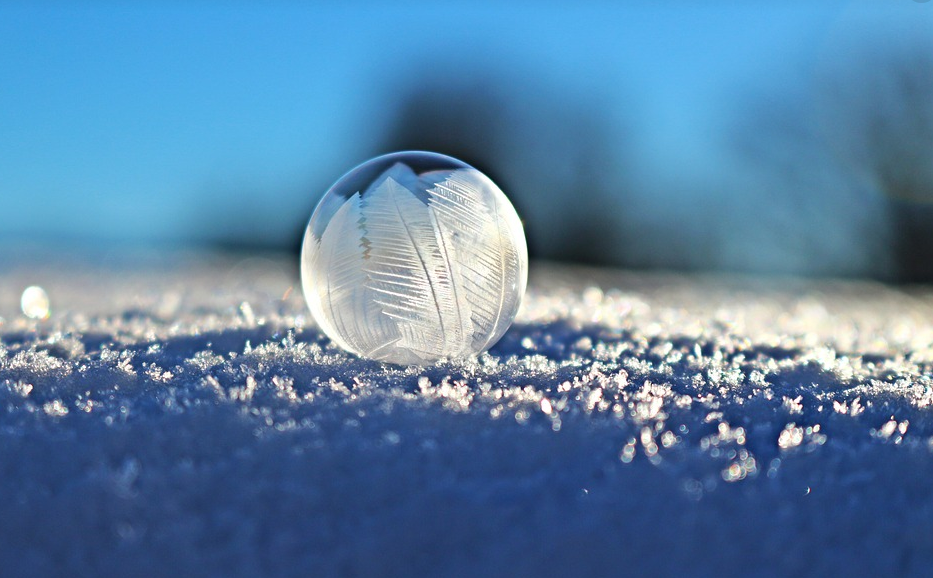 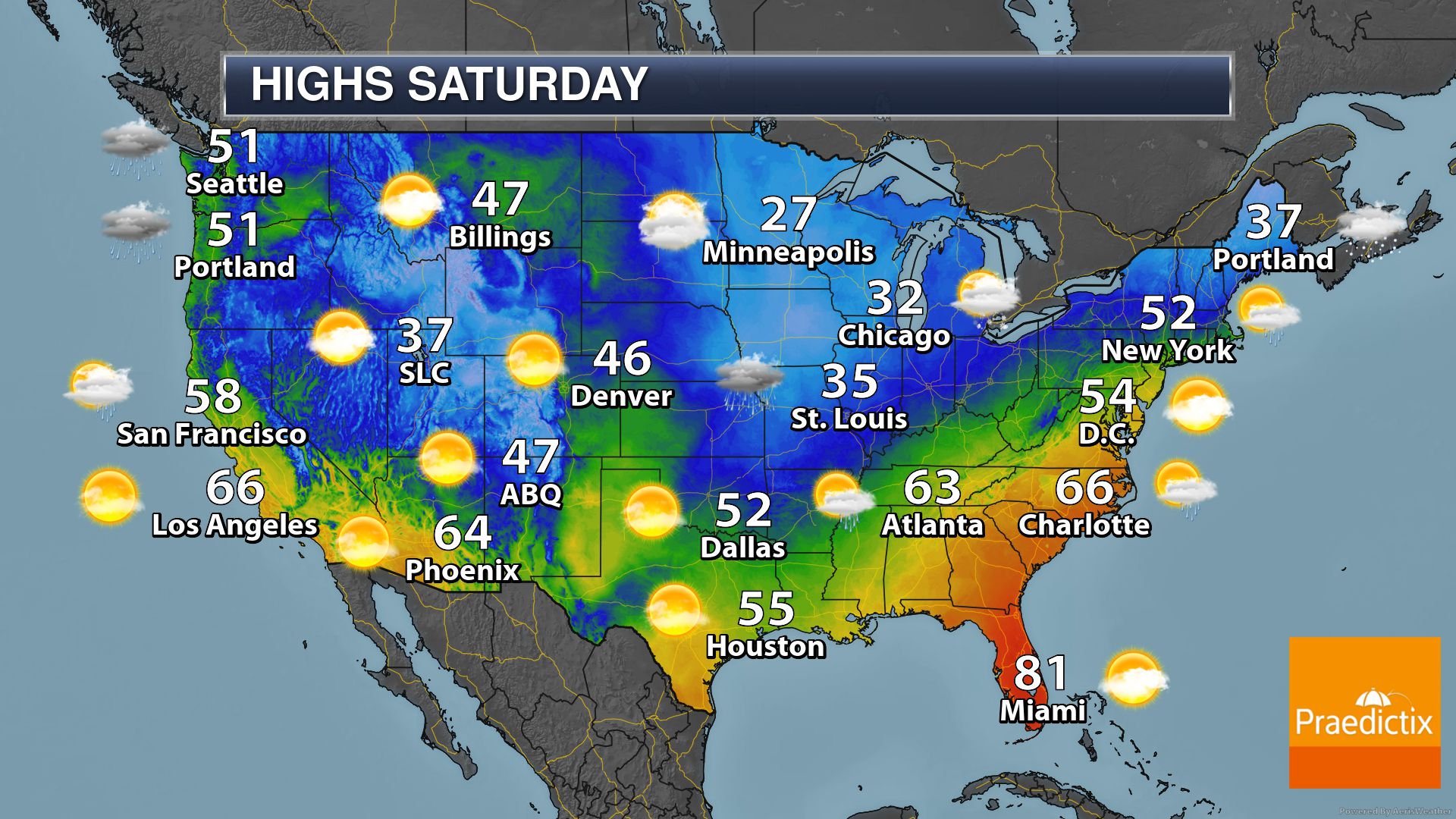 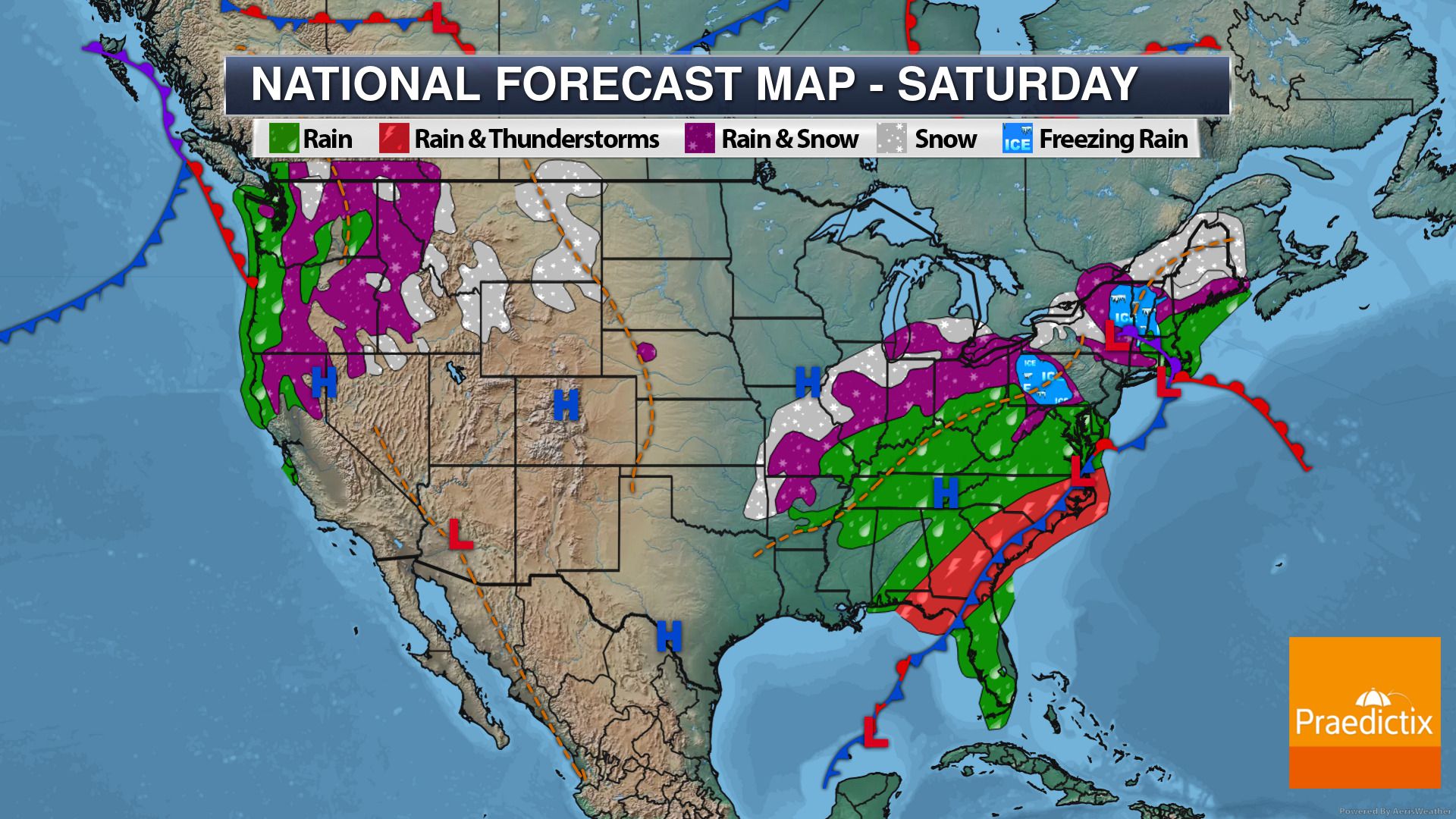 The storm that has been impacting the central portion of the nation with snow and ice will move into the Northeast on Saturday, but rain, snow, and ice will extend back into the central Plains with the potential of strong storms in the Southeast. Rain and snow will be possible in the Northwest with the next system moving in. 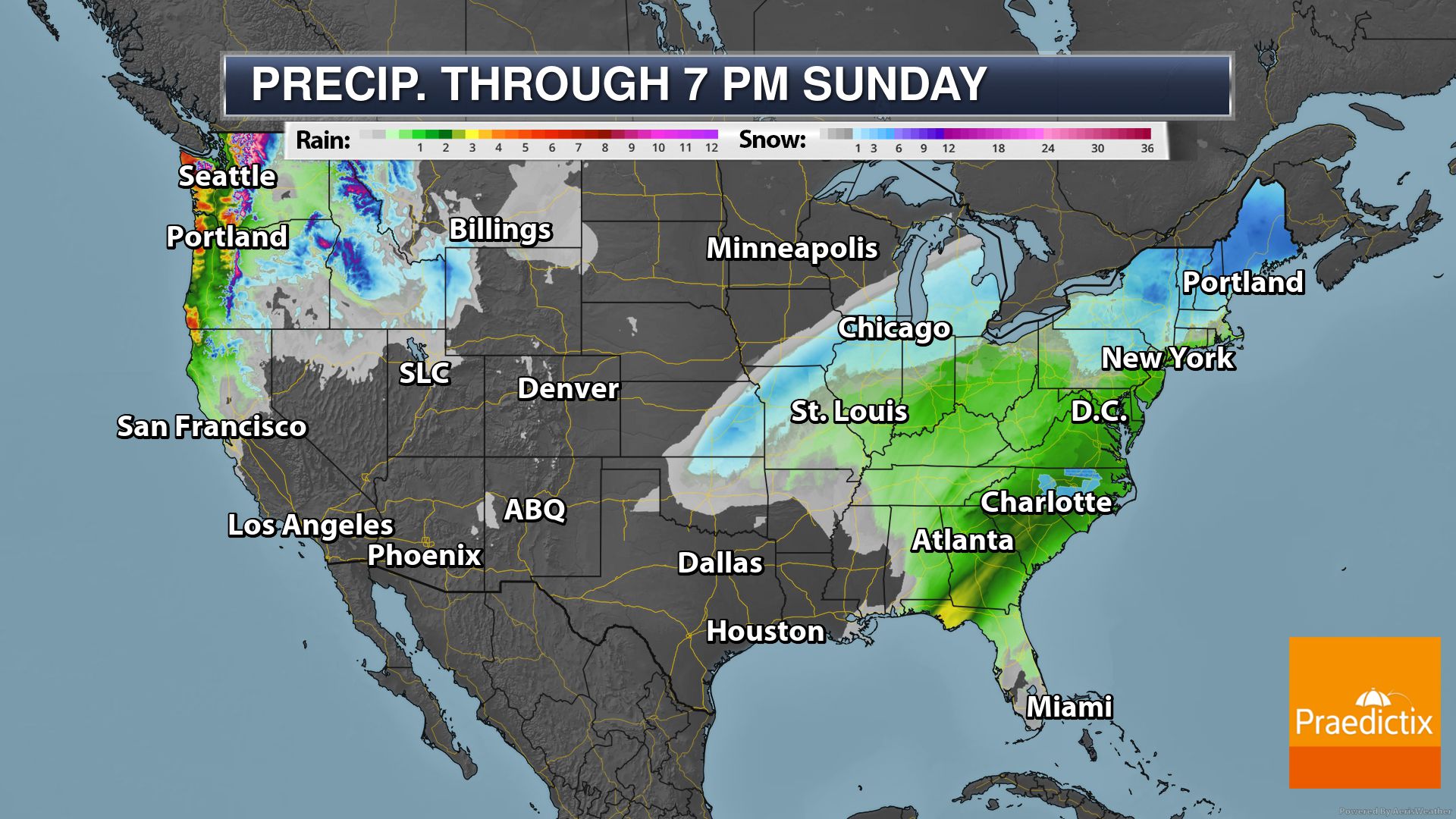 Exploring Space Can Unite the U.S.—but Not in the Way You Might Think

More from Scientific American: “On January 31, 1958, the U.S. put its first satellite into space. As the Jupiter C rocket carrying the satellite burned its way through the upper atmosphere, engineers at Cape Canaveral in Florida were “shouting, singing, cheering.” At the National Academy of Sciences, there was “hardly elbow room among the crowd on hand to hear that the first U.S. satellite, Explorer 1, was up.” But how did Americans feel about what followed? Many people think that NASA’s programs of the late 1950s and 1960s were extremely popular, and it is often said that the Apollo program unified an otherwise disunified nation. In our current moment of national disunity, it is tempting to imagine a reinvigorated program of space exploration bringing us back together.“

7 Graphics That Show Why the Arctic Is in Trouble

More from Earther: “It’s no secret that the Arctic is in trouble. And while the worrying state of the ice in the region has made numerous headlines this year, they’re just the latest twists and turns in a long-term trend. One of the best gauges for putting what’s happening in the region into perspective is the National Oceanic and Atmospheric Administration’s Arctic Report Card, a compilation of environmental observations and analyses that the agency has been producing annually for 15 years. It was released earlier this month, providing an in-depth look at the Arctic’s struggles as the climate crisis reshapes the region. But if you’re more of a visual person, NOAA made these neat—although worrying—graphics to help get a handle on what’s happened this past year and how it fits into the bigger picture.“

More from The Guardian: “Last year was the fourth warmest on record for Australia, continuing a run of record warm years over the past decade, according to provisional data released by the Bureau of Meteorology. Across the country, temperatures in 2020 were 1.15C higher than average, putting the year behind 2005, 2013 and 2019, which remains the hottest year on record.“

Mild Into Mid-Month Then Watch Out

Minor melting is expected this week – a couple days above freezing. It may be mild enough for icy rain to mix in with flurries early Monday. Another big storm sails well south of Minnesota this week – no new snow here anytime soon, in fact the pattern looks remarkably quiet into mid-January. Check the blog for more details. -Todd Nelson
January 3