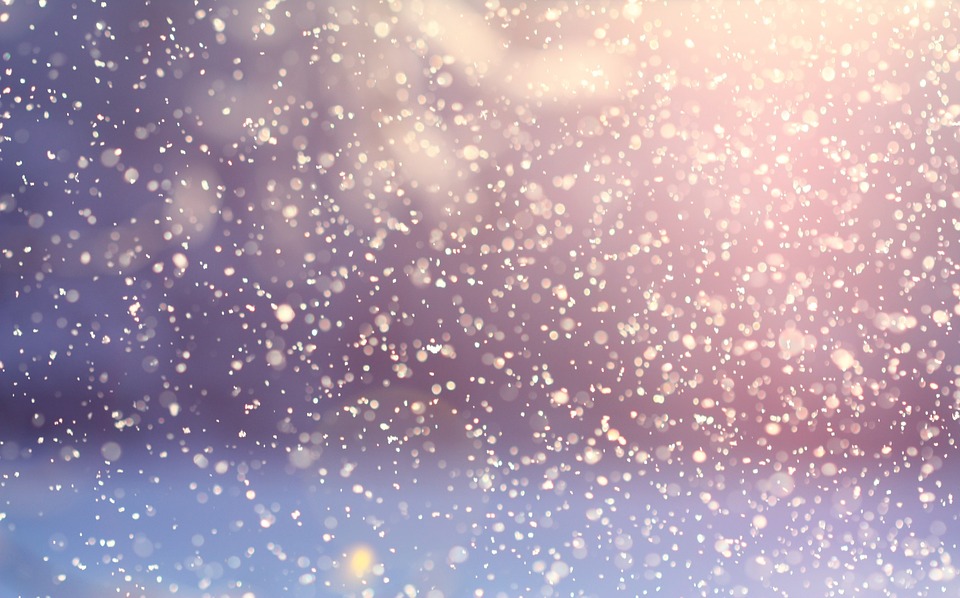 The system responsible for heavy snow in the upper Midwest Friday will continue to move eastward Saturday, with rain/snow/ice across the Great Lakes and into New England, and strong storms from the Ohio Valley and Mid-Atlantic into the Deep South. Out west, the next frontal boundary moves into the Pacific Northwest, bringing heavy rain and heavy mountain snow.

Through Sunday there are expected to be some 1” rain totals in the eastern United States, with a foot or more of snow through early Saturday in the Upper Midwest. Out west, over three inches of rain could fall in coastal areas, with feet of snow in the mountains (including 3+ feet in the Cascades).

More from CBS Denver: “The first measurable snow of the season fell in Denver during the rush hour on Friday morning, just missing an all-time record for longest streak without snow by two days. The last time measurable snow fell at Denver International Airport was on April 21. A few places on the west and south side of metro Denver saw a light snowfall just before Thanksgiving but it never really accumulated across the heart of the city or where the official weather station is located. Up until today the airport has reported snow flurries with no accumulation three times this season.”

Building out renewables in India could cost $26.5b through 2030, report says

More from Renewable Energy World: “A new study from the Energy Department’s Lawrence Berkeley National Laboratory found that deploying 307 GW of solar and 142 GW of wind capacity in India by 2030 would need around a $26.5 billion annual investment. That spend would be around 20% lower than what was invested across all of the country’s generation resources between 2015 and 2019. The renewable capacity deployment was forecast to use about 1.25% of land that is labeled as barren or waste. Because solar resources are good across large parts of India, the solar energy buildout—and thus the land use—potentially could be spread out.”

More from Politico’s Morning Energy: “The U.S. will be the world’s No. 1 liquefied natural gas producer by next year, according to the Energy Information Administration. Export capacity will grow to 11.4 billion cubic feet per day, bypassing current leaders Australia and Qatar. Both Cheniere and Venture Global are opening new facilities in 2022 in Louisiana, according to EIA’s report. The report illustrates the meteoric growth of the U.S. LNG industry in a notably short time frame: Exports of LNG from the continental U.S. didn’t begin until February 2016 under President Barack Obama, Pro’s Ben Lefebvre reports. But the findings could create some political trouble for the Biden administration, which is getting heat from environmentalists for not taking an aggressive enough approach to transitioning from fossil fuels. Sen. Elizabeth Warren (D-Mass.) has pressed natural gas executives asking for details on their exports and profits, and pinned the blame for the season’s higher prices on “record-setting natural gas exports.” The firms had until Tuesday to respond to Warren’s queries.”