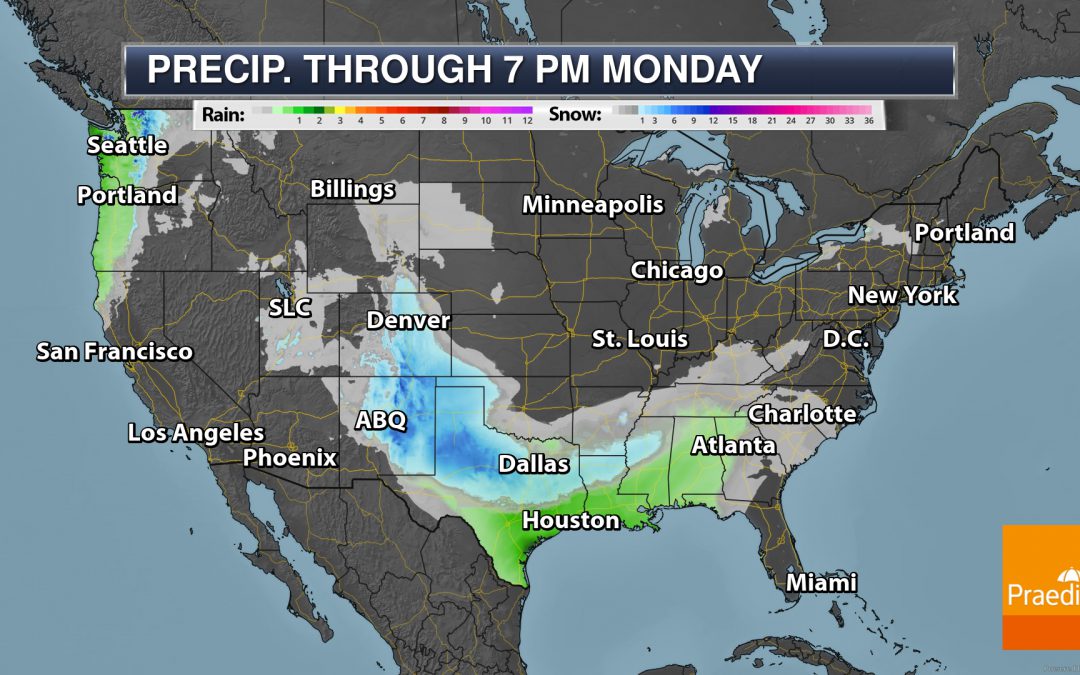 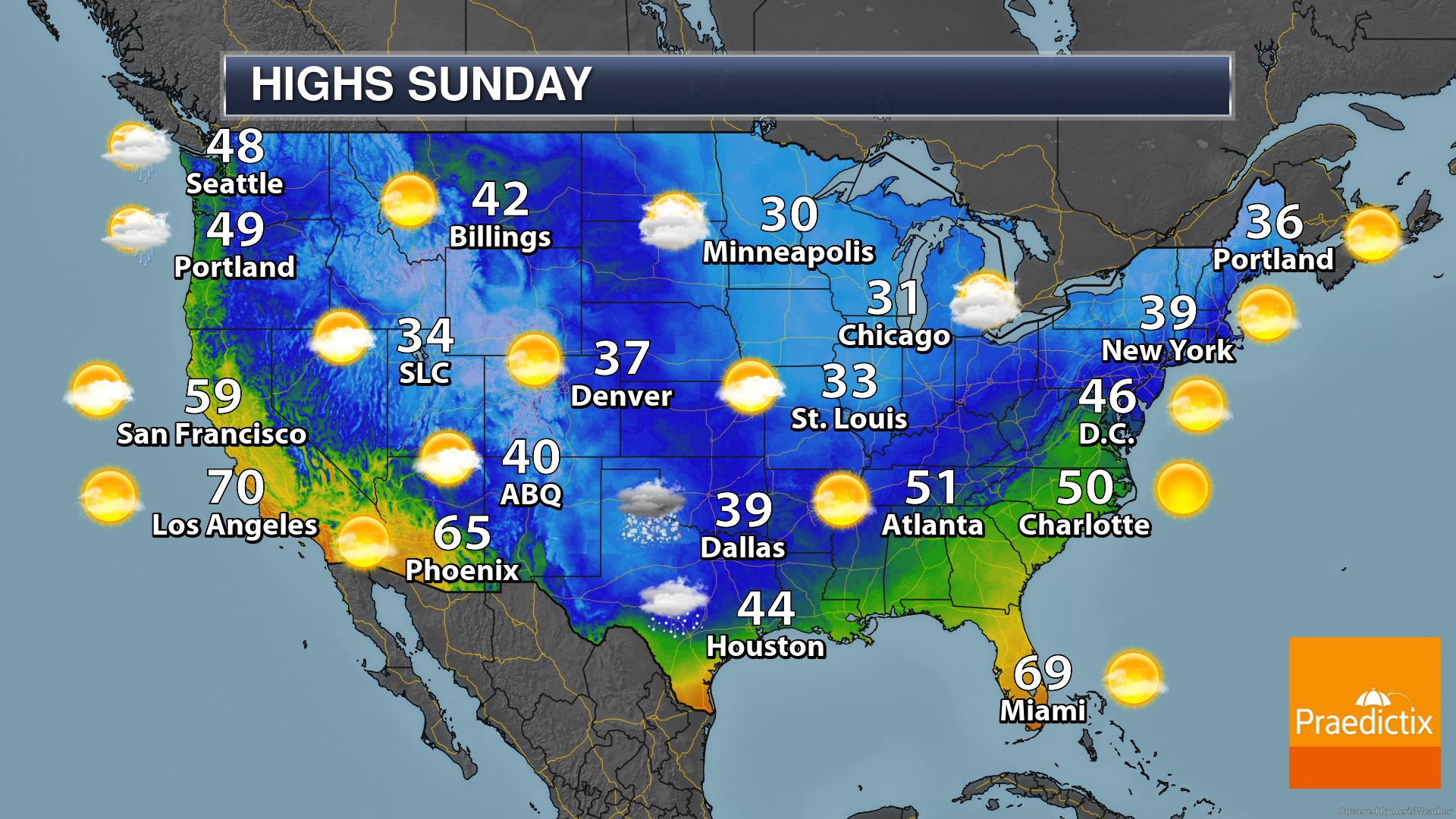 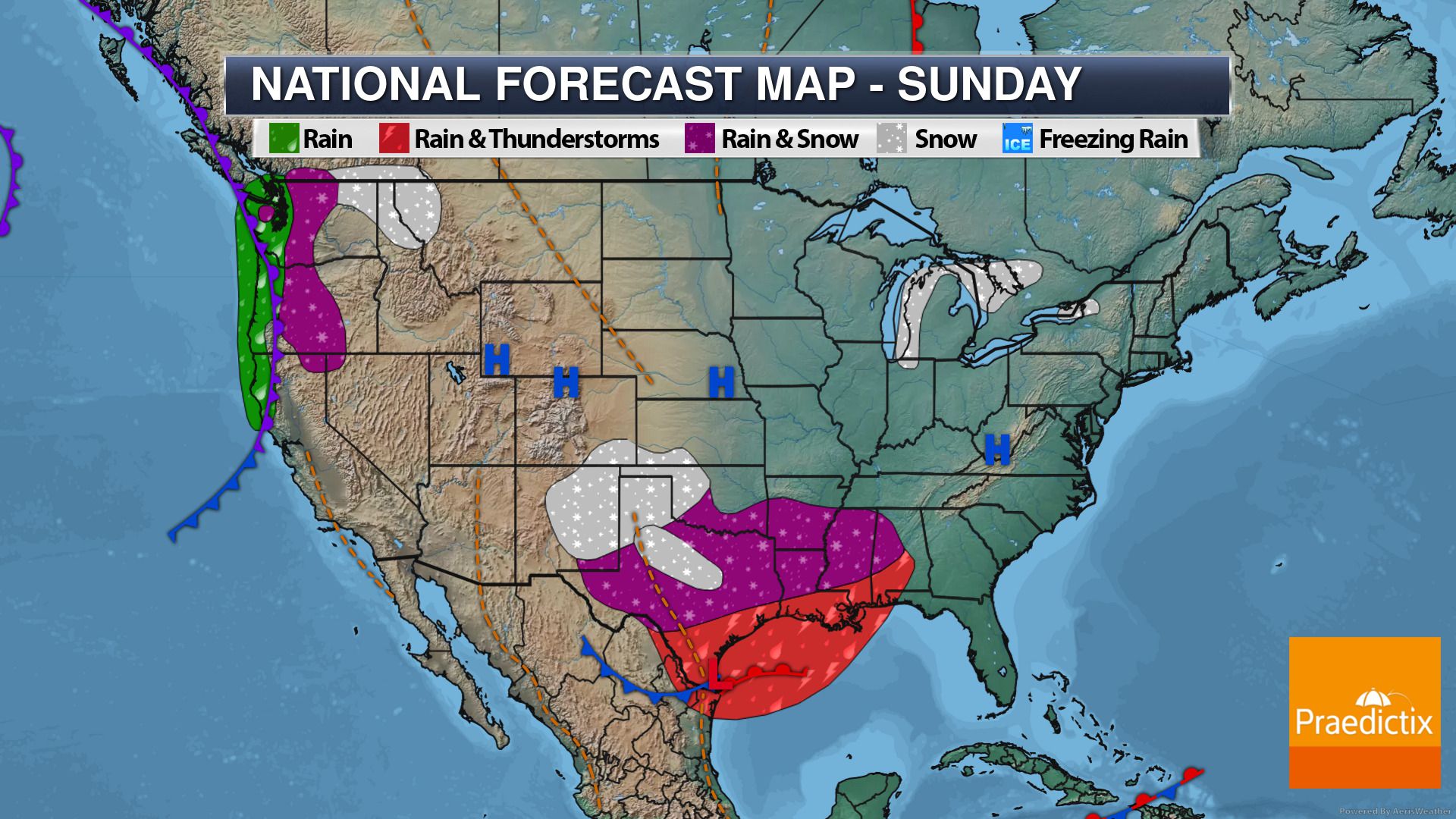 On Sunday we’ll be watching an area of low pressure bringing storms and snow to the southern United States. A cold front in the Pacific Northwest will bring rain showers and snow at higher elevation. Some lake effect snow will be possible in portions of the Great Lakes. 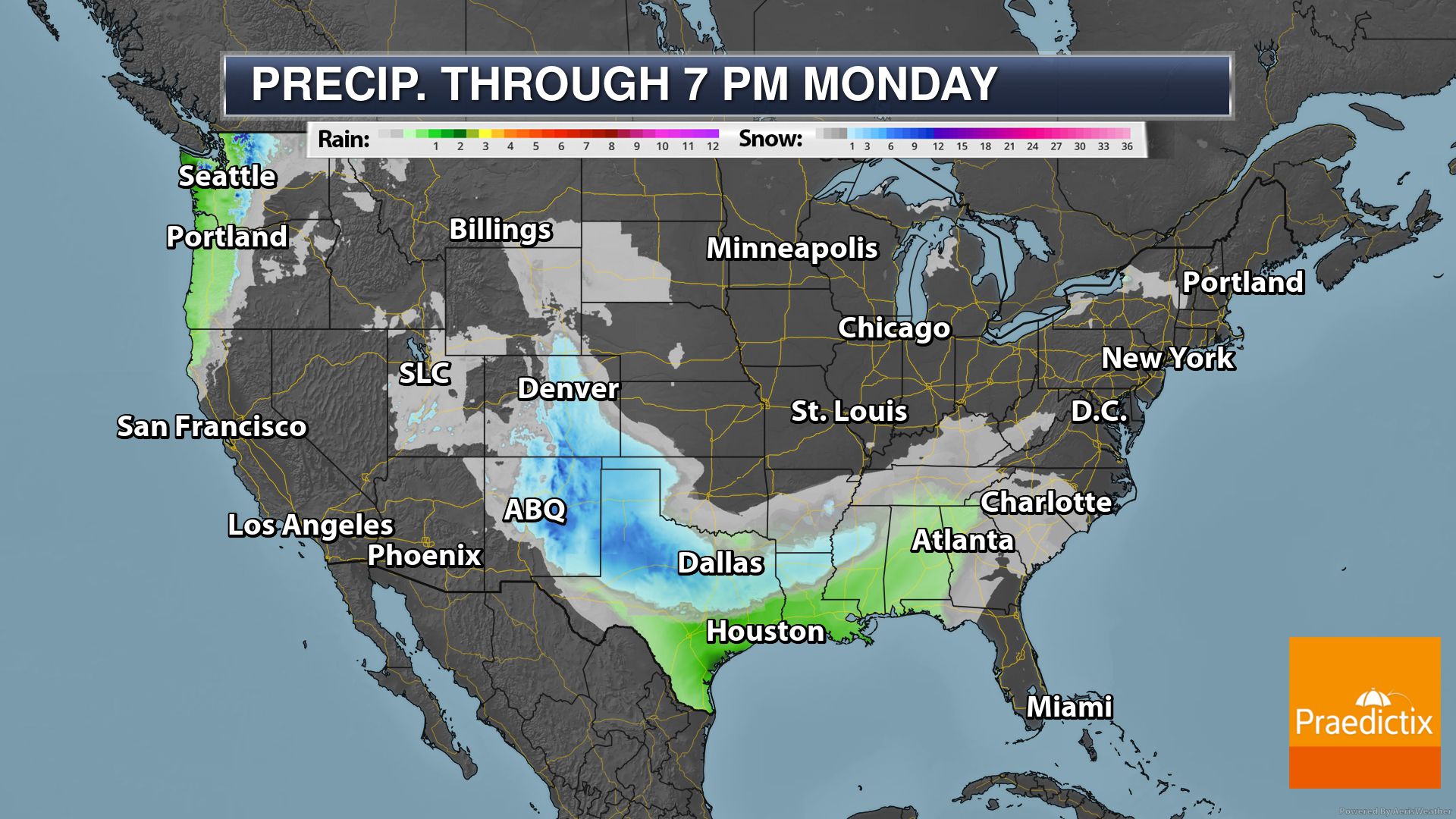 Across portions of New Mexico and Texas, 3-7″ of snow could fall over the next few days. The heaviest snow will be up in the Cascades, however, where 1-2 feet could fall. Closer to the Gulf Coast precipitation will remain as rain with 1-3″ falling. More from NOAA: “It was an extraordinary year for weather and climate events in the U.S.: The nation endured an unprecedented 22 billion-dollar disasters in 2020. A record number of named tropical storms formed in the Atlantic, with a record 12 making landfall. The nation also had its most active wildfire year on record due to very dry conditions in the West and unusually warm temperatures that gripped much of the country.” (Image: NOAA)

More from the New York Times: “Hurricanes, wildfires and other disasters across the United States caused $95 billion in damage last year, according to new data, almost double the amount in 2019 and the third-highest losses since 2010. The new figures, reported Thursday morning by Munich Re, a company that provides insurance to other insurance companies, are the latest signal of the growing cost of climate change. They reflect a year marked by a record number of named Atlantic storms, as well as the largest wildfires ever recorded in California.“

More from the National Law Review: “New Jersey’s highest court heard arguments Monday in the appeal of a ruling that the New Jersey Transit Corp.’s (“NJ Transit”) insurers are required to insure $400 million of water damage loss caused by Hurricane Sandy. The matter stems from an insurance claim NJ Transit made after the super storm rocked the East Coast in 2012. NJ Transit claimed over $400 million in losses as a result of damage to its tracks, bridges, tunnels and power stations. In response, its tower of property insurers took the position that a $100 million flood sublimit applied to limit NJ Transit’s recovery under its insurance tower, not the policy’s $400 million overall limits. NJ Transit filed a coverage action in state court. The trial court granted summary judgment to NJ Transit, holding that NJ Transit was entitled to full coverage of $400 million under the tower’s named windstorm coverage. The insurers appealed, again arguing that the flood sublimit applied to the claim.“