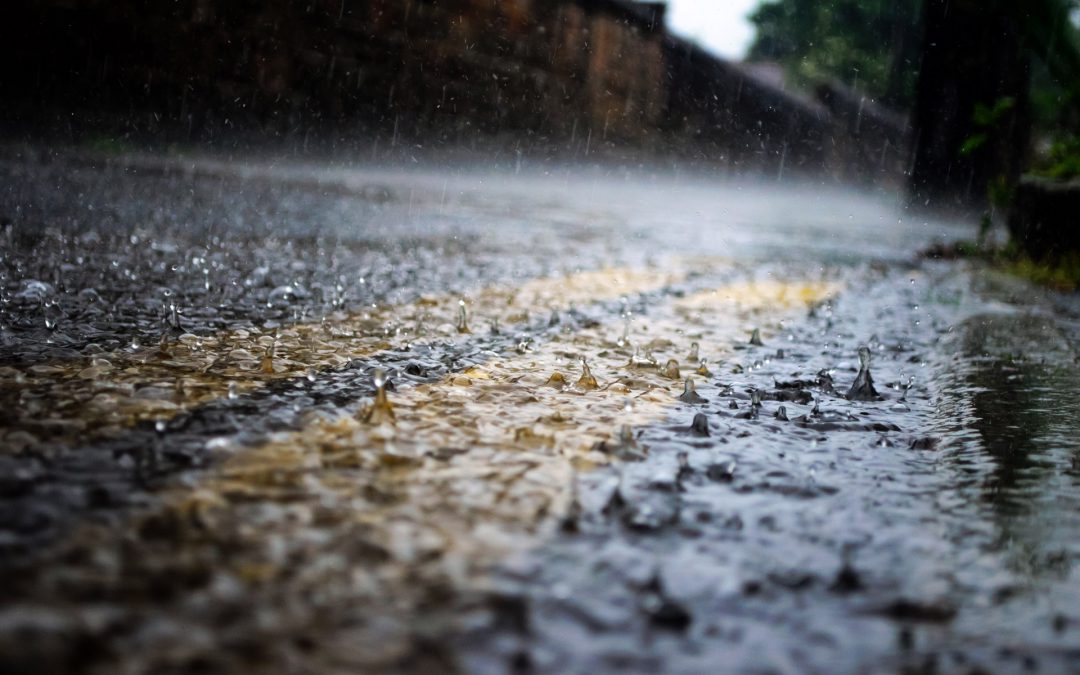 A very slow-moving boundary across the Deep South and Southeast will lead to rounds of showers and storms with ample moisture in place as we head into Monday. An area of low pressure in New England will also bring rain chances. Some monsoonal rain will be possible out west, but dry thunderstorms from central California into the Northwest could cause wildfires to spark.

The heaviest rain the next few days will be across the Deep South and Southeast, where some areas could see at least three inches of rain fall.

More from the Grist: “As the Southwestern corner of the country baked to a crisp and fires began to flare in late June, officials also closed the Prescott, Kaibab, Apache-Sitgreaves, and Coconino national forests — all in Arizona. It is likely the largest number of simultaneous closures in Forest Service history. Forests have shut down in response to fire risk before, of course, but not all at once like this, Punky Moore, a fire communications specialist for the Forest Service’s southwestern region, told Grist. These closures come just as businesses are trying to recover from COVID-19 losses, and when many people are desperate to get out to public lands for pandemic-safe activities and Instagrammable travel.”

More from CNN: “Great Salt Lake is also known as America’s Dead Sea — owing to a likeness to its much smaller Middle Eastern counterpart — but scientists worry the moniker could soon take new meaning. Human water consumption and diversion have long depleted the Utah lake. Its level today is inches away from a 58-year low, state officials say, and Western drought conditions fueled by the climate crisis have exacerbated conditions. The worst part? It’s only July, and the lake historically doesn’t reach its annual low until October.”

How data could save Earth from climate change

More from The Guardian: “As monikers go, Subak may seem an odd choice for a new organisation that aims to accelerate hi-tech efforts to combat the climate crisis. The name is Indonesian, it transpires, and refers to an ancient agricultural system that allows farmers to co-ordinate their efforts when irrigating and growing crops. “Subak allows farmers to carefully synchronise their use of water and so maximise rice production,” said Bryony Worthington, founder and board member of the new, not-for-profit climate action group. “And that is exactly what we are going to do – with data. By sharing and channelling data, we can maximise our efforts to combat carbon emissions and global warming. Data is going to be the new water, in other words.””