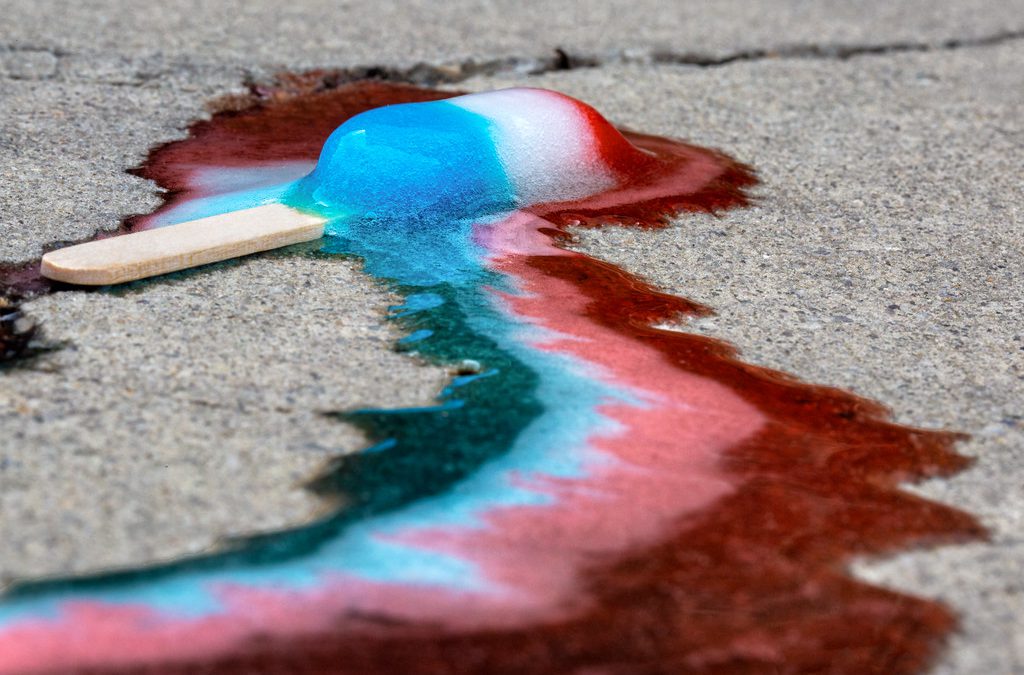 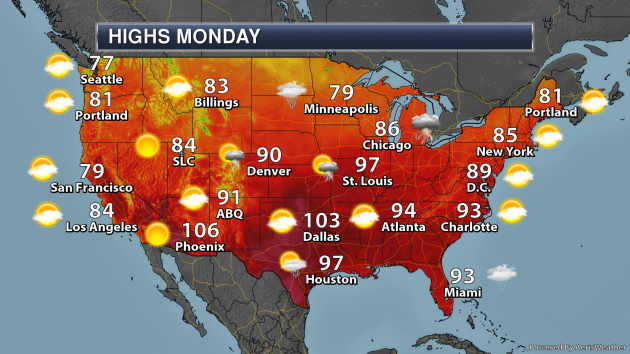 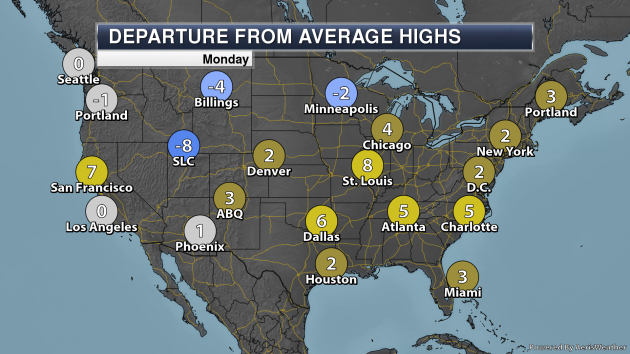 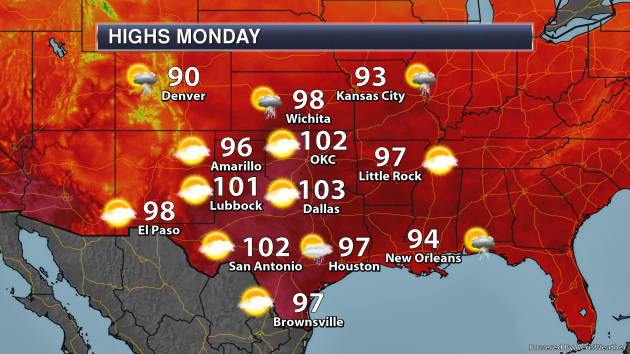 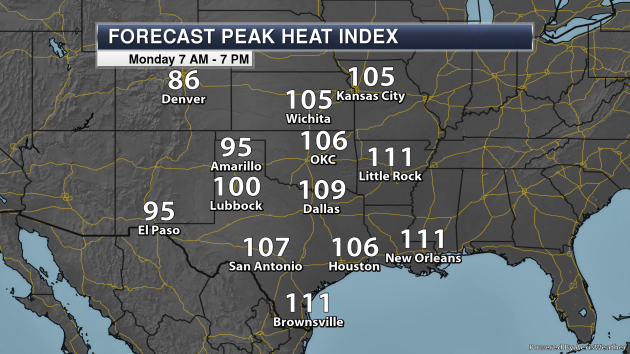 Summer heat will continue to bake parts of the southern United States Monday with highs in the 100s for areas like Oklahoma City, Dallas, and San Antonio. Heat index values will be higher when you factor in the humidity, even topping 110F in Little Rock, New Orleans, and Brownsville. 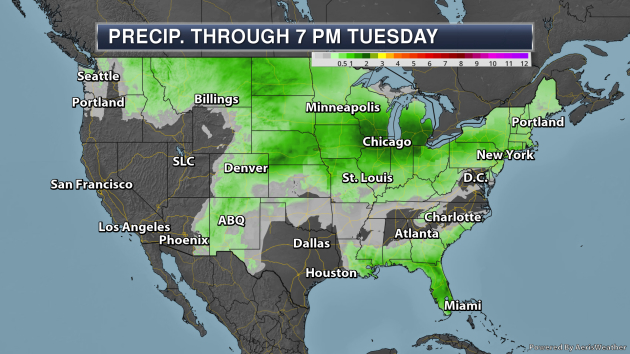 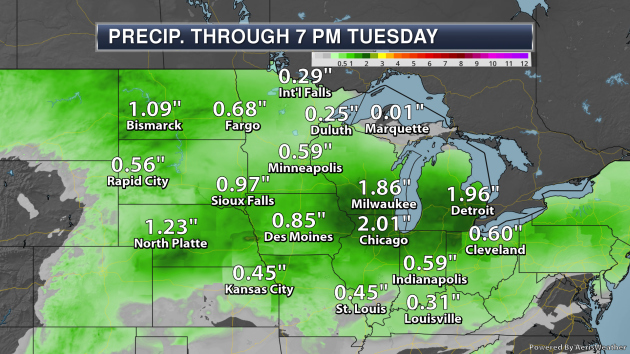 Some of the heaviest rain through Tuesday evening will be in the upper Midwest and Great Lakes where totals could top 2″ in some locations. Downpours could lead to rainfall amounts of 1-2″ across portions of Florida as well.

More from CNN: “At least 14 people were hospitalized after a tornado tore through southwestern Luxembourg Friday, damaging over 160 houses before progressing into eastern France. Another tornado also struck the city center of Amsterdam, the Dutch capital, the same day, gathering debris and whipping across a river. In Luxembourg, wind speeds reached 128 kilometers per hour (80 miles per hour), Agence France-Presse (AFP) reported. Two people sustained more serious injuries, the government said, and remained in hospital on Friday night.”

Hottest temperature ever recorded in Colorado under review

More from 9NEWS: “The thermometer spiked to 115 degrees at John Martin Reservoir on July 19, but in Bent County, where triple digits are normal, it slipped passed the media, the National Weather Service (NWS), and the Colorado Climate Center. “I didn’t have the siren go off in my office. ‘Beep, beep, beep, we have a new temperature record,'” said assistant state climatologist Becky Bolinger, joking about how there is now automatic alerts.”

More from CBS News: “Mercury levels in the seafood supply are on the rise, and climate change and overfishing are partially to blame, according to a new study. Scientists said mercury levels in the oceans have fallen since the late 1990s, but levels in popular fish such as tuna, salmon and swordfish are on the rise. According to a new study by Harvard University researchers in the journal Nature, some fish are adapting to overfishing of small herring and sardines by changing their diets to consume species with higher mercury levels. Based on 30 years of data, methylmercury concentrations in Atlantic cod increased by up to 23% between the 1970s and the 2000s. It links the increase to a diet change necessitated by overfishing.”