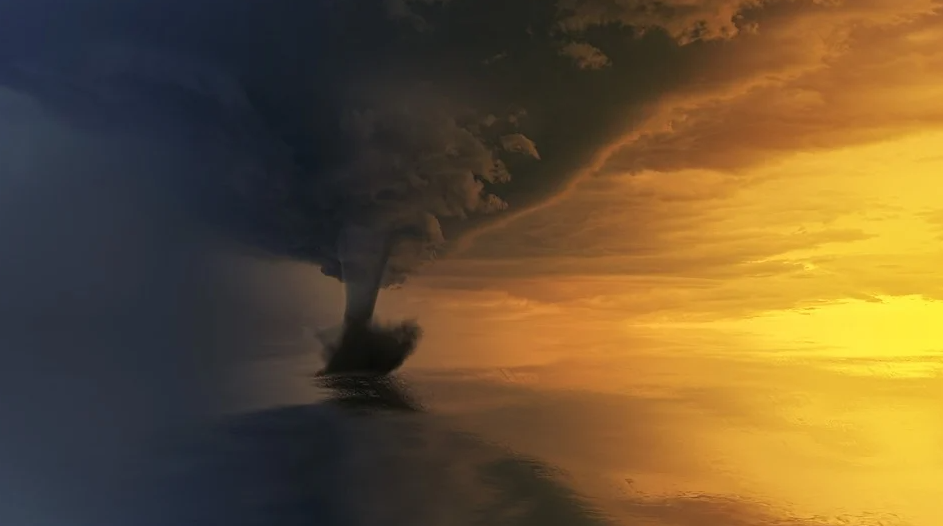 The main weather story on Saturday will be frontal boundaries and an atmospheric river impacting the west coast, bringing heavy rain and snow to the region. The cold front that has been marching east across the country through the end of the week and beginning of the weekend will be mainly offshore, but still draped across portions of Florida producing some showers and storms.

The heaviest rain and snow through Monday will be out west, where several feet of snow will fall in the Cascades, Sierra, and northern Rockies/Intermountain West and several inches of rain is possible – especially in coastal areas.

Here’s a closer look at some of the expected rain and snow totals across portions of the western United States in the next few days.

At least 50 likely dead in Kentucky alone, governor says, after tornadoes hit central and southern US

More from CNN: “Storms unleashed devastating tornadoes late Friday and early Saturday across parts of the central and southern US including Kentucky, where the governor says the death toll will exceed 50 after “one of the toughest nights in Kentucky history.” More than 30 tornadoes have been reported in at least six states. A stretch of more than 200 miles from Arkansas to Kentucky might have been hit by one violent, long-track twister, CNN meteorologists say. Among the most significant damage: Tornadoes or strong winds collapsed an occupied candle factory in Kentucky, an Amazon warehouse in western Illinois, and a nursing home in Arkansas, killing people at each site and leaving responders scrambling to rescue others.”

More from The Washington Post: “Late November and early December have brought record-breaking warmth to many parts of the Lower 48 states and other locations in the midlatitudes. But incredible cold has infiltrated areas nearer to the Arctic. Historically frigid weather, tens of degrees below zero, has invaded northeast Russia, Scandinavia, Alaska and northern Canada in recent weeks. The cold is related to an unusually strong polar vortex that has trapped bone-chilling air over the high latitudes, allowing little of it to escape to the south.”