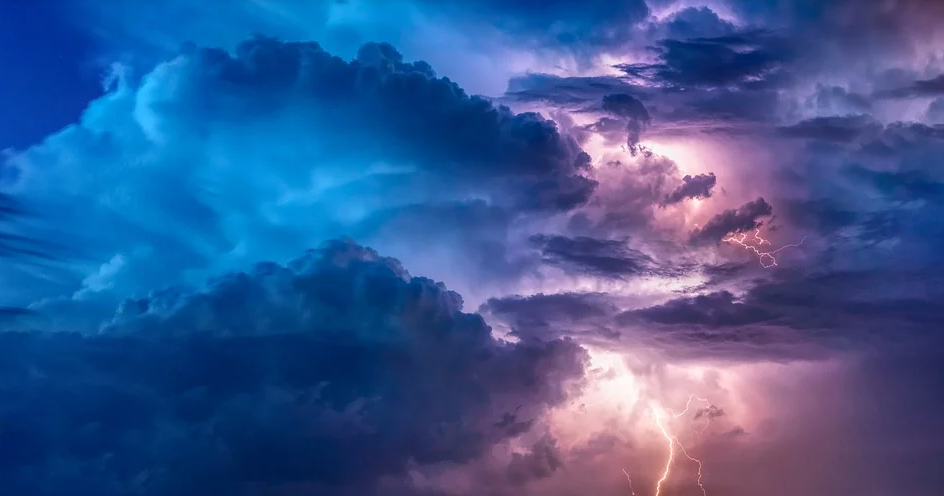 On Thursday, some snow showers will be possible across portions of the Great Lakes into New England. Showers and storms are expected in the southern United States with a system moving through, and a few of the storms could be on the strong side. Rain and snow with a new system will fall across the Pacific Northwest.

The heaviest rain across the next couple of days will be across portions of the Southern Plains and Deep South, where at least 1-2” will be possible. Snowfall-wise, the heaviest will be out in the Cascades, where up to 60” of snow could fall.

Twinkling Black Holes Reveal an Invisible Cloud in Our Galaxy

More from WIRED: “At first, Yuanming Wang was not excited. More relieved, maybe. The first -year astrophysics PhD student at the University of Sydney sat in front of her computer, looking at images in which she’d found the signs of radio waves from distant galaxies twinkling, just as she had hoped. But because Wang’s discovery relied more on scouring ones and zeros than peering through a telescope—and the discovery itself was just plain weird—it took awhile for the moment to hit. Radio wave “twinkling,” known as scintillation, happens when the radio signals from sources like stars and black holes get interrupted as they stream toward Earth. Detecting scintillation from distant galaxies is very rare. Only a tiny fraction of the night sky will yield these signals, and most telescopes are unable to capture variations on such fast timescales. But Wang found hallmarks of scintillation from six galaxies at once. And five appeared to be separate galaxies in a tight, straight line. “I realized, OK, so this is the first detection of such an unusual shape in the sky,” Wang says. “That is definitely the first time, and it will imply we found some invisible thing. So at that moment I started to understand this exciting result.””

More from the Capital Gazette: “The City of Annapolis is suing 26 oil and gas companies for what it calls the costs and consequences of climate change. The city filed the lawsuit Monday in Anne Arundel County Circuit Court. It names some of the biggest fossil fuel companies, including ExxonMobil, Chevron, BP and Shell. Similar lawsuits have begun to pop up across the country. Annapolis is the 25th state or local government to file such a lawsuit, the city said.”

UN Security Council hears of climate threat, does nothing

More from Politico EU: “When it comes to climate change, bombs don’t work, so the United Nations Security Council prefers words to action. Tuesday saw the highest profile discussion of climate change in the U.N.’s central body for promoting global peace. But Russia, which holds a veto as a permanent member of the Council, warned against any move to recognize warming as a threat to global security. Moscow’s stance left the Security Council’s U.K. presidency stabbing at a broken panic button.”