Summer Heat Kicking In Across The South 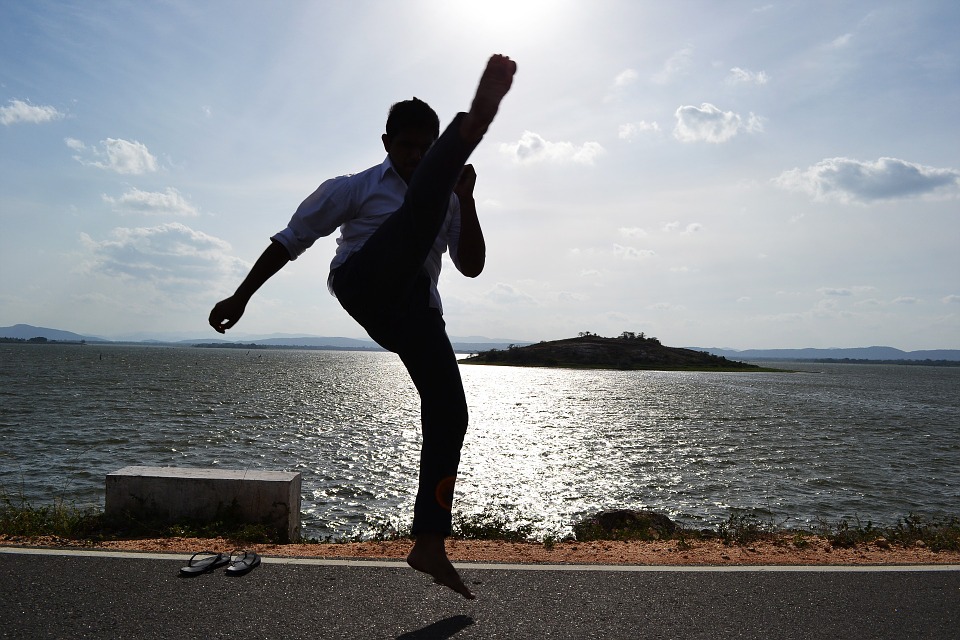 The summer heat is continuing to build across portions of the country as we head into the weekend. Of course, that is expected here in the Dog Days of Summer, but some areas are going to see the warmest temperatures of the year over the next few days – and temperatures that are, on average, a few weeks behind schedule.

Later today we are expecting heat surging northward in the central United States, with 90s possible all the way into southern North Dakota. 100s are possible over portions of Oklahoma and Dallas, with some areas reaching 100 for the first time this year. However, it’ll feel more like 100-105 in some areas throughout the day today in and into the weekend as well.

The heat continues to build heading into Friday across the central and southern Plains, with highs in the 100s possible as far north as Kansas, and 90s all the way into South Dakota and southern Minnesota. 80s will be replacing 90s across parts of the upper Midwest as a cool front moves through that could spark off some strong storms. This heat will continue into the weekend and slowly spread east.

Temperatures are expected to hover around the century mark in Dallas, TX, over the next seven days. The first 100 degree day of the year is in the balance here – they have hit 99 three times so far in 2015 (the most recent was last Monday) but as of yet have been unable to reach triple digits. The average first 100 in Dallas is June 30th, so we are a little bit behind. According to our forecast, they have a good chance of doing it today. If they don’t, there are many more opportunities in their future to do so. The latest first 100 on record for Dallas was back in 1989 when it didn’t occur until August 23rd. The first 100 degree day last year occurred on July 13th.

Temperatures will approach 100 in the Oklahoma City area as well over the next seven days, with a good shot of making a run for it tomorrow and into the end of the weekend/beginning of next week. Oklahoma City also has not hit 100 this year, the warmest day being last Monday when the thermometer hit 98 degrees. OKC’s average first 100 typically comes on July 9th, but just as recently as 2004 they did not hit 100 at all during the year. The delay this year is actually on par with last year, when the first 100 didn’t occur until July 26th.