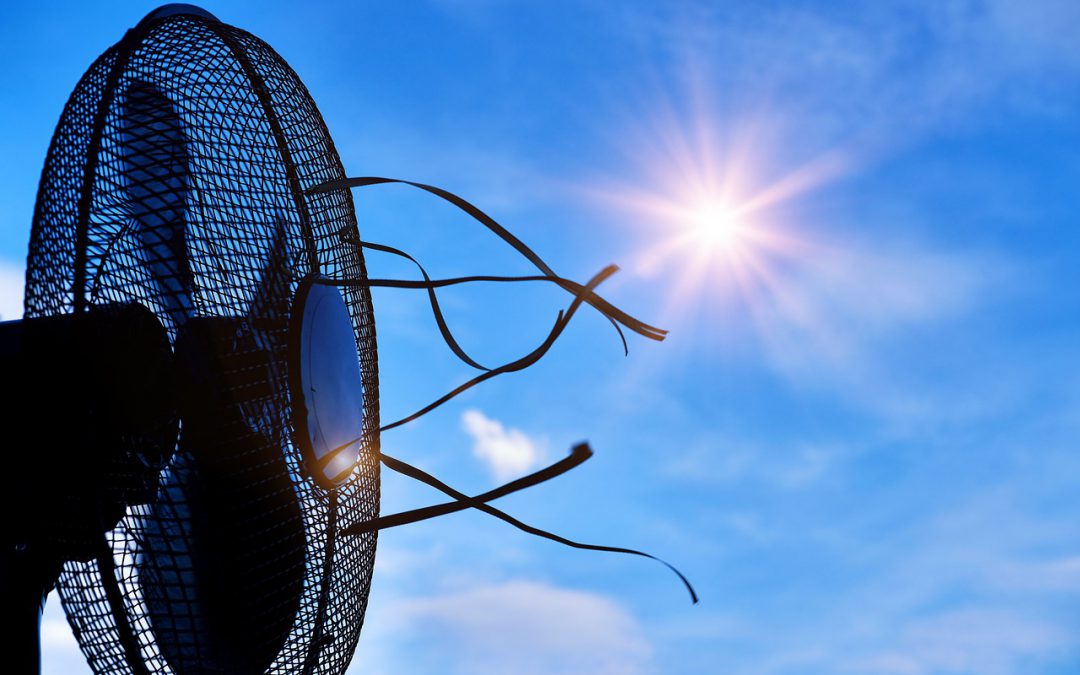 Today (Monday) is the end of meteorological summer, accounting for the three warmest months of the year here in the Northern Hemisphere. Of course, that would mean Tuesday is the start of meteorological fall (or autumn, whichever term you’d like to use). However, summer isn’t giving up the ghost just yet and is making a return across the upper Midwest and Northeast this week, with highs likely a good 10-20 degrees above average.

Why Is The Warmth Returning?

This is a look at forecast 850 mb temperatures – about a mile up in the atmosphere – for later this week. You can see warm air surging north all the way into parts of southern Canada over the next few days. This is all due to a change in the jet stream pattern across the country. Last week it had buckled south across the eastern U.S., bringing relatively cool weather to the region including a few record low temperatures. This week, however, that highway of fast winds in the upper atmosphere has retreated north into Canada. That is allowing warm conditions to surge north with it – and while it doesn’t look like we’ll break any record highs the next few days, it’ll definitely be warmer than average for many locations. Maybe it’s an excuse not to reach for the pumpkin spice flavored drinks and other foods just yet?

The Heat Is On: Select Forecasts

Lets take a tour of some of the warmth across the eastern United States the next few days. Our first stop will take us to Bismarck, ND, where temperatures are expected to soar into the 90s Tuesday through Thursday. Highs will be a good 10-15 degrees above average for this time of the year, as the current average is only 79. However, these temperatures won’t be record breaking, as records for the beginning of September are all in the low 100s across this region of the county.

Let’s head east into Minnesota – Minneapolis to be exact. The Twin Cities is host to the Minnesota State Fair through Labor Day, and that is often times associated with a stretch of heat and humidity. That comes true for another year, with temps in the mid to upper 80s this week and dew point values in the mid to upper 60s. Even the nighttime lows are warmer than they should be, as there has only been two times in recorded history with at least four straight September nights in a row with a low at or above 70 degrees.  There’s a good chance we could add a third list of dates to that this week.

Our next stop will take us into the upper peninsula of Michigan to Marquette where six out of the next seven days are expected to see 80s for highs. This is an area of the country that didn’t make it out of the 50s early last week! The average high to begin the month of September is only in the low 70s – so highs here will also be a good 10-15 degrees above average. Would you believe, though, that Marquette has hit 98 four times during the month of September? All four times happened back in the 1930s – one time each in 1931, 1932, 1933 and 1939.

We’ll take one more stop, this time in Boston, where the average high for the end of August is 77. We’ll be near that on Tuesday as a slight cool down works into Beantown, but 90s are likely both today and Wednesday before another cool down slides in – this one lasting into Labor Day weekend.