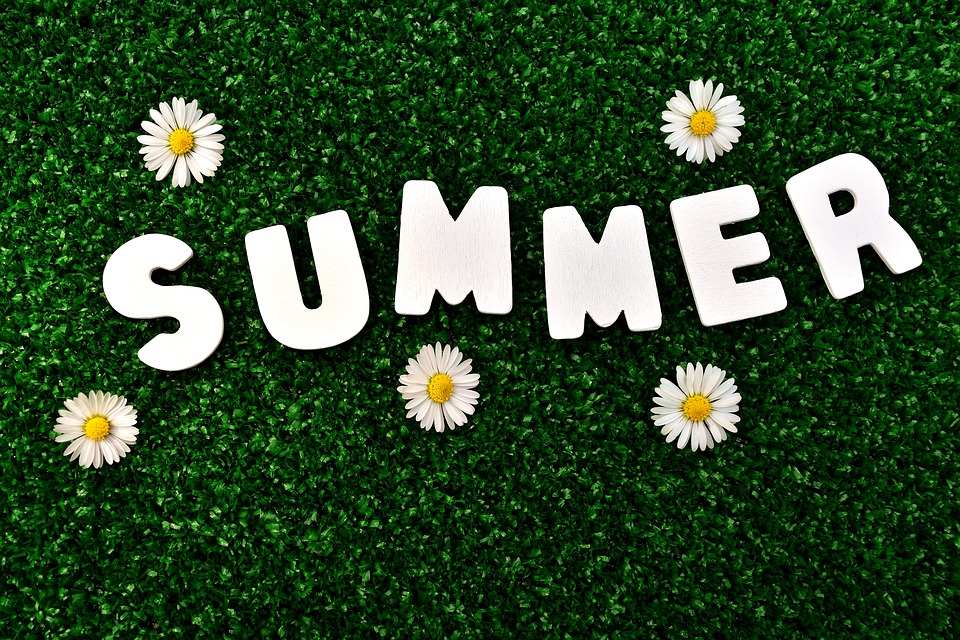 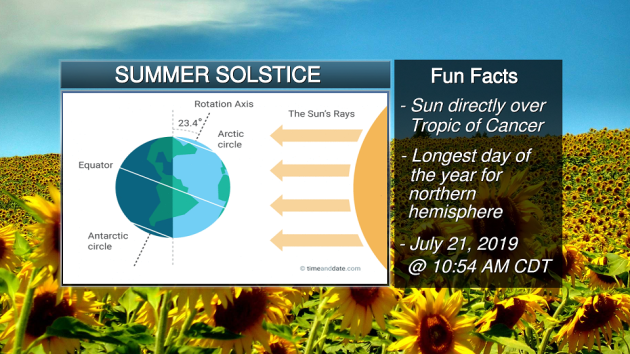 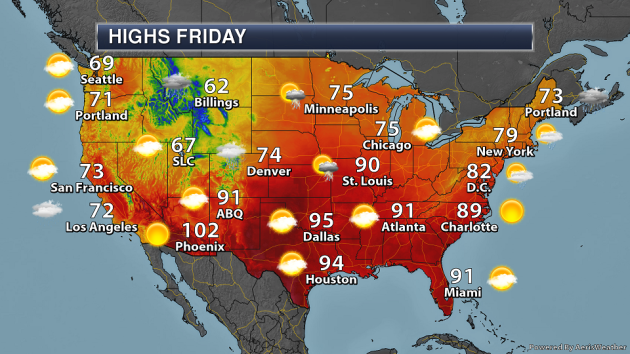 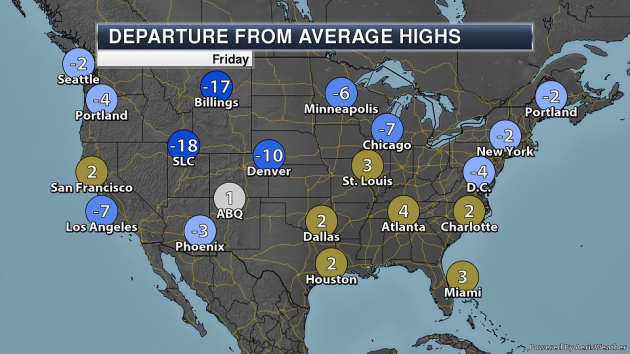 An area of low pressure will be departing the Northeast Friday, still producing the potential of showers and storms that will taper off throughout the day. A new system pushing east into the Central United States will produce showers and storms across the region, with rain stretching back into the Northern Rockies. In some of the higher elevations of the Northern Rockies, some Summer Solstice snow will be possible. 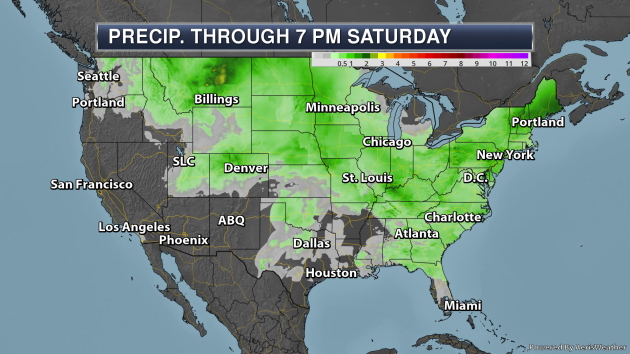 A few areas of heavy rain will be possible through Saturday evening, with over an inch of rain possible in parts of the Northern Plains and Upper Midwest, as well as in the Northeast.
_______________________________________________
Crops Chasing Growing Degree Days
More from the Progressive Farmer: “The magnitude of just how slow the 2019 crop season has been shows up in emergence rates. USDA’s weekly progress report for the week ended June 16 placed the corn emergence rate at 79%. That is by far the lowest emergence rate going back to 1998. This pace is 13 percentage points less than the 92% rate logged in 2013, and 15 points below the 94% tallied in 2011. Soybean emergence is way, way low as well, at only 55% as of June 16, 2019. That is 11 percentage points less than the 66% rate recorded in 2013, and 18 points below the 73% emergence figure in mid-June 2008.“
With More Storms and Rising Seas, Which U.S. Cities Should Be Saved First?
More from the New York Times: “As disaster costs keep rising nationwide, a troubling new debate has become urgent: If there’s not enough money to protect every coastal community from the effects of human-caused global warming, how should we decide which ones to save first? After three years of brutal flooding and hurricanes in the United States, there is growing consensus among policymakers and scientists that coastal areas will require significant spending to ride out future storms and rising sea levels — not in decades, but now and in the very near future. There is also a growing realization that some communities, even sizable ones, will be left behind.“
Himalayan melt rate doubles in 40 years
More from Climate News Network: “The Himalayan melt rate is now thawing glaciers on whose water many millions of lives depend twice as fast as just four decades ago, researchers say. One scientist thinks the glaciers may have lost a quarter of their mass in the last 40 years. A new, comprehensive study shows the glaciers’ melting, caused by rising temperatures, has accelerated significantly since the turn of the century. The study, which draws on 40 years of satellite observations across India, China, Nepal and Bhutan, shows the glaciers have been losing the equivalent of more than 20 inches (about half a metre) of ice each year since 2000, twice the amount of melting recorded from 1975 to 2000.“