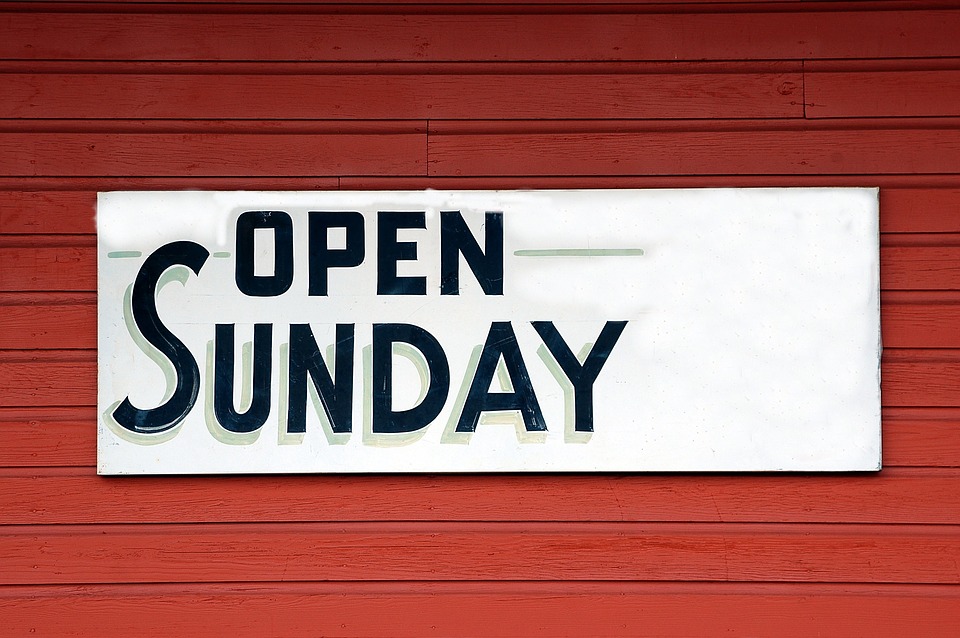 Rain will continue Sunday from the Mid-Atlantic into parts of the Northeast, with ice and snow possible from northern Pennsylvania into New England. A new system pushing into the West Coast will bring rainy weather as far south as central California as well as higher elevation snow for the Cascades, Olympic, and Sierra Mountains.

Out west, at least a couple inches of precipitation will be possible though Monday evening, with at least an inch possible as well from the Ohio Valley into the Northeast.

The heaviest snow over the next couple days will be across the Cascades, Olympic, and Sierra Mountains, where over a foot could fall. Up to around 3” of snow could fall in parts of New England.

With rain falling in Washington D.C. Saturday, they received enough during the morning hours to reach their wettest year on record with at least 61.34″ of rain falling.

Meanwhile, a even larger rain mark was acheived Saturday morning in Wilmington, NC, as they reached 100″ of rain in 2018.

More from the Houston Chronicle: “A commission created by Gov. Greg Abbott after Hurricane Harvey released a report on Thursday that details more than 50 ways to better prepare Texas for future storms and other natural disasters. Beside making yet another case for an admittedly expensive coastal spine system to protect Galveston Bay from catastrophic storm surge, the Governor’s Commission to Rebuild Texas calls for better rules for contracting debris removal, more training of local officials on disaster response practices, less paperwork for victims of natural disasters who need aid and an improved radio system for emergency responders in the field.“

More from Climate News Network: “Thirty years ago it seemed like a dream: now it is a nuclear nightmare. A project presented to the world in the 1990s by the UK government as a £2.85 billion triumph of British engineering, capable of recycling thousands of tons of spent nuclear fuel into reusable uranium and plutonium is shutting down – with its role still controversial. Launched amid fears of future uranium shortages and plans to use the plutonium produced from the plant to feed a generation of fast breeder reactors, the Thermal Oxide Reprocessing Plant, known as THORP, was thought to herald a rapid expansion of the industry. In the event there were no uranium shortages, fast breeder reactors could not be made to work, and nuclear new build of all kinds stalled. Despite this THORP continued as if nothing had happened, recycling thousands of tons of uranium and producing 56 tons of plutonium that no one wants. The plutonium, once the world’s most valuable commodity, is now classed in Britain as “an asset of zero value.””

From Mars to Ikea, Concerns Emerge About Vague Climate Rules

More from Bloomberg: “Business leaders at a round of United Nations talks on limiting climate change warned that the rules envoys are drawing up are may be too vague to change the way they work. From the Swedish furniture supplier Ikea to candy maker Mars Inc. and telephone network operator BT Group Plc, companies are looking for a guide on where government policies on the environment are headed. Delegates from almost 200 nations have been working for almost two weeks in Poland to write the rules accompanying the landmark Paris Agreement. Yet delegates and observers to the discussions say what’s emerging from the meeting in Katowice is likely to fall short on specifics such as when more of the $100 billion a year in promised climate aide will flow and how a global carbon market might be revived. With U.S. President Donald Trump and the government in China pushing priorities other than the environment, companies along with pressure groups are voicing unease about the direction of the UN talks and the deal they are due to produce this weekend.“