Thanksgiving Forecast – Who Could See Rain Or Snow? 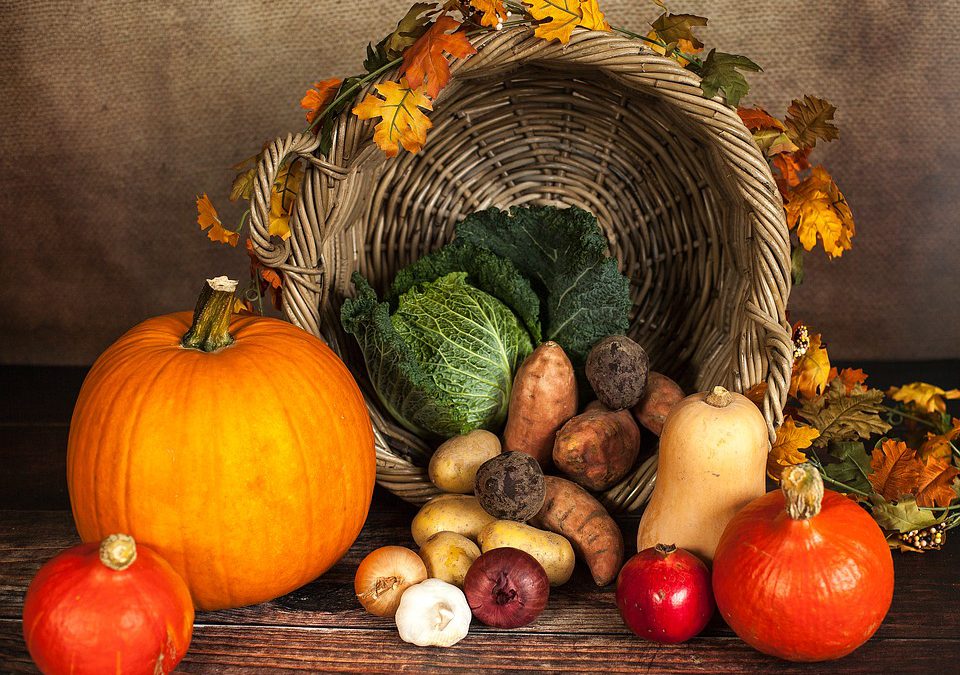 AAA projects that 46.9 million people will travel at least 50 miles from home over the upcoming Thanksgiving holiday, starting on Wednesday. That would be a 0.6% increase from last year. A storm system does look to impact travel in the western half of the nation as we head into Thanksgiving, with rain and snow possible.

We’ll continue to watch the winter storm we’ve been watching the past few days slowly move east, but that means snow will continue over parts of the Rockies back into Utah, Nevada, Idaho and the Sierra Nevadas. Heading into the late afternoon this snow will start to approach parts of the Dakotas and into Minnesota. Meanwhile, scattered showers – even a few storms – are possible from Texas northward to the U.P. of Michigan as moisture increases ahead of that storm system and a cool front. A mix of precipitation is possible across portions of the upper Midwest and the Central Plains.

On the temperature side, we’ll see below average highs out west with the dip in the jet stream. Highs in Seattle and Portland will only make it into the 40s, while parts of Montana will be kept in the teens. Ahead of the system is where the warmest weather is – with highs a good 5 to 15 degrees above average in the central portion of the country.

The storm system continues to push east as we head into Thanksgiving, bringing a stripe of rain from Texas northward into Michigan and Wisconsin. Flooding rains will be possible across parts of Texas and Oklahoma from Dallas to Oklahoma City and Tulsa. On the back side, some snow is possible from the U.P. of Michigan south and east through parts of the upper Midwest into the Rockies. In between the two might be a ribbon of sleet or freezing rain.

As that system moves east, so do the cooler temperatures for Thanksgiving Day as 30s work their way into parts of the upper Midwest. We see a tight temperature gradient from Kansas northeast into Michigan – where highs across these states may range from the 30s to 60s. Ahead of the front, we’ll continue to see temperatures above average for this time of the year, especially stretching to the east coast. While highs in Maine will be in the 40s, that’s still a good 5-10 degrees above average.

Rain continues today from the southern Plains through the Ohio Valley and into parts of New England for those heading out on Black Friday. Snow is possible in parts of Wisconsin, Michigan and back into Colorado as well as northern New England. We might still have to watch the potential of some icy conditions in parts of Kansas into the Texas panhandle.

Meanwhile, a good chuck of the western two-thirds of the country will see temperature below average for Black Friday – the only warm spots of the country in the eastern third and into parts of southern Texas where temperatures could be a good 15 degrees above average in spots.

The heaviest of the rain over the next five days will be from the southern Plains into parts of Wisconsin and Michigan, where rainfall totals could be over two inches. Some totals from Texas to Oklahoma could exceed five inches. Again, flooding rains are possible across portions of Texas and Oklahoma on Thanksgiving Day.

The heaviest snow over the next few days will be out in the west, where some six inch or greater totals are possible in higher elevations. As the system works out into the Plains, a stripe of a few inches of snow is possible Thanksgiving Day into Black Friday in parts of South Dakota, Minnesota, Wisconsin and Michigan.

From all of us at AerisWeather, we wish you a Happy Thanksgiving!