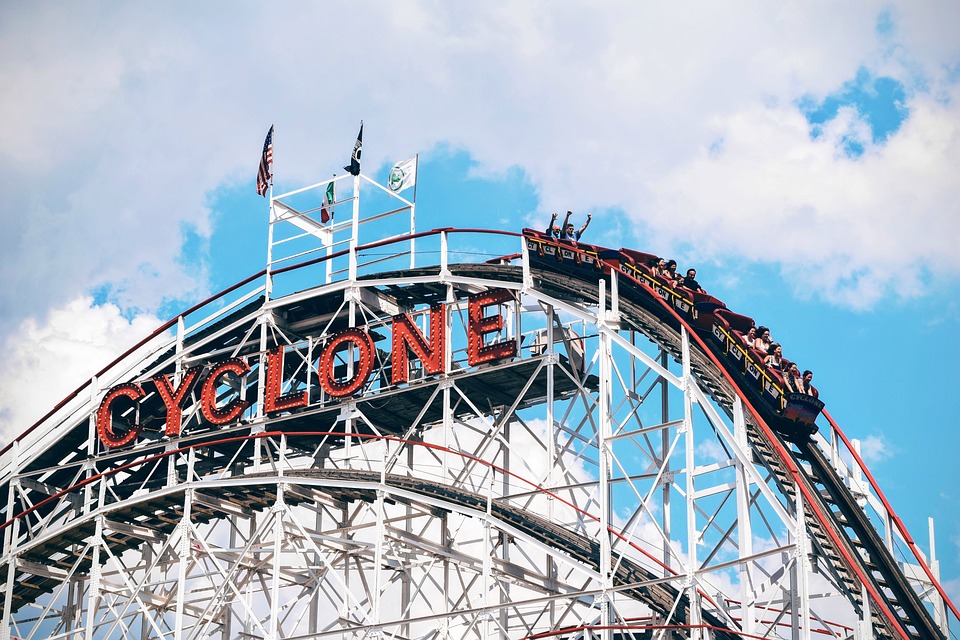 On Friday, we’ll watch the potential for showers and storms across the Northern Gulf Coast as a tropical system approaches the region. Elsewhere, we’ll see some afternoon storms over the Rockies and the Front Range, with more rain from the Central Plains through the Great Lakes to the Northeast.

The heaviest rain over the next few days will fall along the northern Gulf Coast due to our tropical system, where through the weekend overall 4-10” of rain could fall. That could lead to flooding.

The National Hurricane Center is now tracking Potential Tropical Cyclone Three in the Gulf of Mexico, which is likely to become Tropical Storm Claudette Friday. It is expected to make landfall early Saturday along the Louisiana Gulf Coast.

Tropical Storm Warnings have been issued for portions of the northern Gulf Coast.

The main story with this tropical system will be the heavy rain threat. Through the weekend, some portions of the northern Gulf Coast could see 4-10”+ of rain. This heavy rain will lead to the potential of flash flooding.

More from Bloomberg: “Texas and California are at risk of blackouts as a sprawling heat wave smothers the western U.S. Cities across China’s industrial heartland are rationing electricity. European power prices are far higher than usual for this time of year. Droughts are drying up reservoirs from Brazil to Taiwan. Welcome to the future of rising temperatures and the escalating fight just to keep lights on. Mix extreme heat and longer droughts, surging post-pandemic power demand, rising fossil fuel prices and a bumpy transition into renewables, and the result is a severe global power crunch. For millions of households and businesses around the world it could be a long, hot summer of higher bills, periodic rationing and, in the worst case, blackouts. Higher energy costs will also add to the inflationary pressures coursing through the global economy.”

‘Mega-heat wave’ is peaking in the West, breaking records and intensifying drought, fires

More from the Washington Post: “One of the most extreme heat waves ever observed in the western United States this early in the season is near its climax. The punishing blast of heat, which began Sunday, has set hundreds of records while simultaneously worsening a historically severe drought, intensifying fires and degrading air quality. About 40 million Americans have endured triple-digit heat and more than 50 million have been under excessive-heat warnings this week.”

More from Scientific American: “Last year’s dramatic dimming of the star Betelgeuse — familiar to many as the ‘right shoulder’ of the constellation Orion — was caused by a cloud of dust spewed out by the star itself. Astrophysicists reached this conclusion, published on 16 June in Nature, using high-resolution imaging of Betelgeuse before and after the dimming, combined with computer simulations. Normally, Betelgeuse is one of the ten brightest stars in the night sky. For decades, researchers have known that it undergoes cycles of dimming roughly every 425 days, during which it temporarily loses about one-quarter of its peak brightness. But in February 2020, astronomers noticed that the star’s brightness had dropped by an unprecedented two-thirds — enough to be noticeable with the naked eye.”