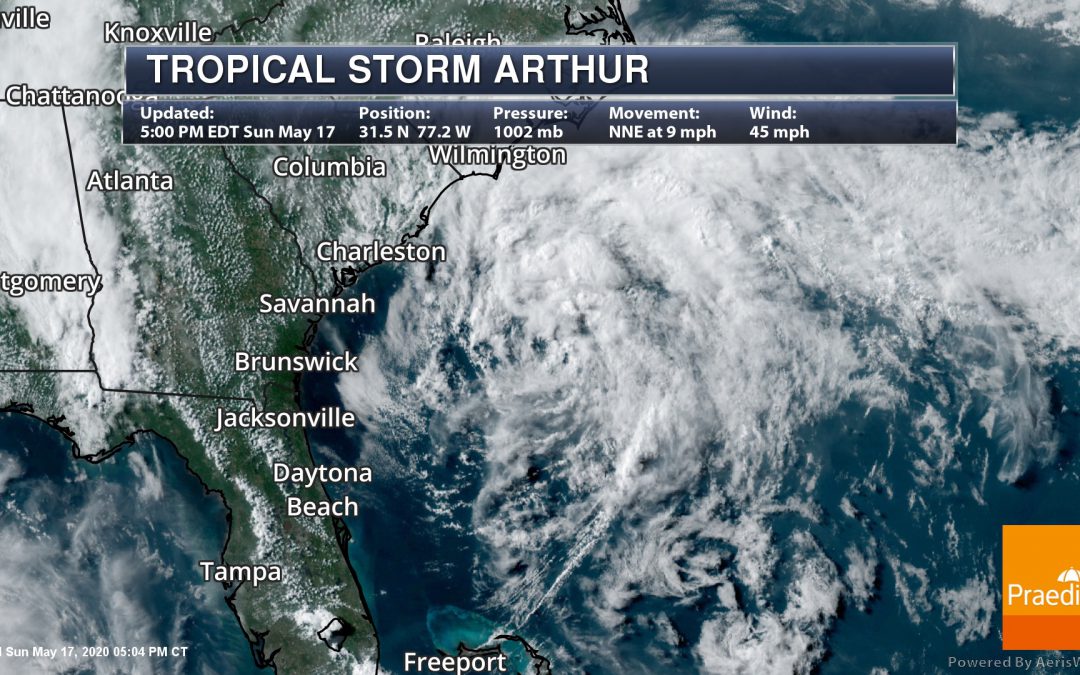 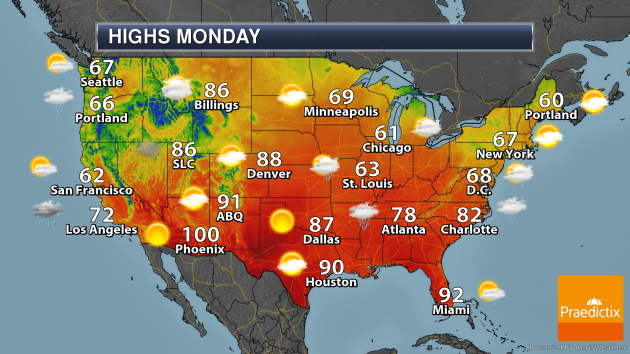 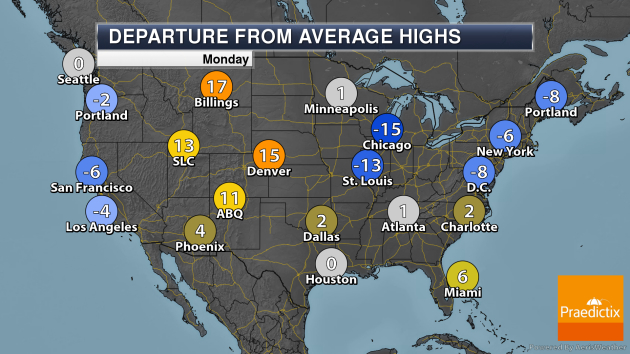 On Monday, we will be tracking Tropical Storm Arthur making a close approach to the Outer Banks of North Carolina, bringing some rain and stronger wind gusts along with it to the region. An area of low pressure with associated fronts will bring showers and storms from the Great Lakes and Northeast into the Southeast throughout the day. A system out west will bring the chance of rain – as well as some higher elevation snow from the Cascades to the Sierra. 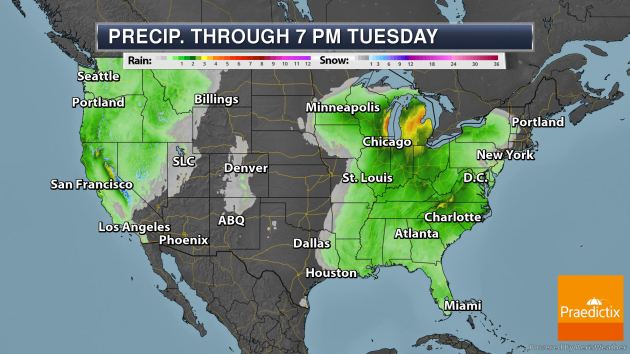 Several inches of rain are expected from Sunday through Tuesday evening across portions of the Great Lakes and in the Mid-Atlantic. Meanwhile, portions of the Sierra could see 1-3 feet of snow. 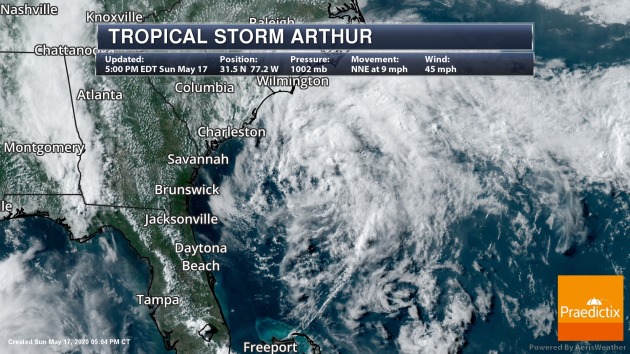 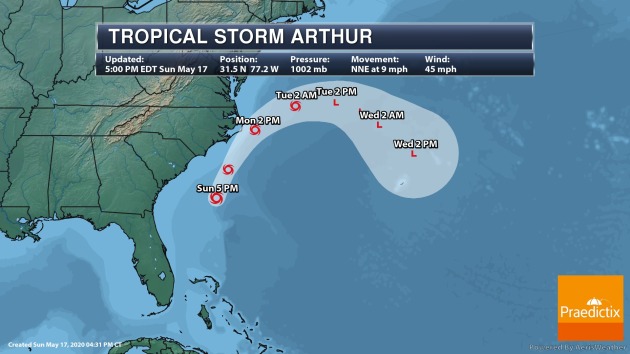 We’re tracking Tropical Storm Arthur off the Southeastern United States coast. As of 5 PM EDT Sunday, the system was about 275 miles south-southwest of Cape Hatteras, NC, with sustained winds of 45 mph. The system could strengthen some over the next 24-36 hours as it passes close to the Outer Banks of North Carolina. The system will then turn east out to sea as we head into Monday Night and Tuesday. Tropical Storm Warnings are in effect from Surf City, NC, to Duck, NC, including Pamlico and Albemarle Sounds.

More from the Washington Post: “New research has bolstered the hypothesis that summer’s heat, humidity, abundant sunshine and opportunities for people to get outside should combine to inhibit — though certainly not halt — the spread of the coronavirus. But infectious disease experts add a cautionary note: Any benefit from summer conditions would likely be lost if people mistakenly believe the virus can’t spread in warm weather and abandon efforts that limit infections, such as social distancing. “The best way to think about weather is as a secondary factor here,” said Mohammad Jalali, an assistant professor at Harvard Medical School who has researched how weather affects the spread of viruses.”

More from Phys.org: “Like an undulating seesaw, weather in some regions swings from drought to heavy rain under the weight of climate-induced changes, according to an analysis published in Geophysical Research Letters. The study finds a link between droughts followed by heavy rain events, along with an increased rate of these extreme weather occurrences.In areas with vulnerable populations and high poverty rates, these swings are likely to exacerbate conditions. This research could inform more effective climate adaptation planning and policies by identifying where these swings are likely to occur.”

After the Covid-19 crisis, will we get a greener world?

More from The Guardian: “The current crisis has revealed a sobering truth: the global economic shutdown, which has been achieved at a devastating social cost, has barely dented our carbon emissions. The latest analysis, by the International Energy Agency (IEA), expects this year’s annual emissions to be down by just 6-8%. Such a small drop in emissions would have no measurable effect on the world’s carbon concentration, or its warming potential. Indeed, 2020 is currently on track to be the hottest year ever recorded.”