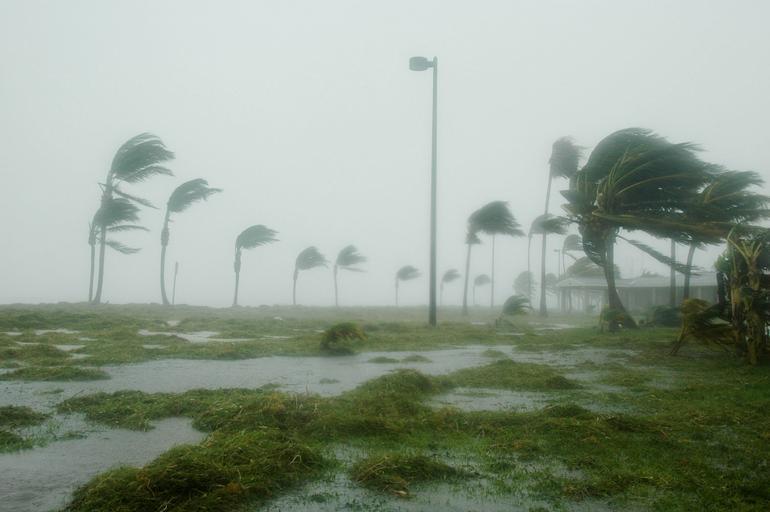 We talked about yesterday how this season has not seen too many storms so far due to the abundance of dry air and winds that help rip apart systems before they can really form. Well, this storm has found a favorable pocket in the Atlantic at the moment, forming in an area that currently has low wind shear aloft and some moist air for the system to work with.

Where Is Tropical Depression Four Going?

Focusing first on the forecast path, Tropical Depression Four looks to move on an westward path throughout the day today. After that, a turn to the west-northwest is expected either tonight or Wednesday. The slow moving nature of this system would have it approaching the Lesser Antilles sometime early next week.

The current forecast from the National Hurricane Center has Tropical Depression Four strengthening into a Tropical Storm either later today or Wednesday. If this were to happen, it would be named “Danny.” After that, the storm is expected to continue strengthening, likely reaching hurricane strength later this week. The only thing right now that might prevent that from happening is dry air getting wrapped in at the mid levels from the Saharan Dust Layer that is currently situated north of the system.

It is certainly too early to tell what any impacts might be down the line from this storm, whether in the Lesser Antilles or further on north and west of the current forecast path. One reason is that some forecast models have the system encountering stronger wind shear as it approaches the Lesser Antilles this weekend and next week. Depending on the strength of the wind shear, it could help to tear the system apart. Therefore lots of questions remain over the next few days. We’ll keep our eye on it and try to answer those questions over the next few days here at AerisWeather.