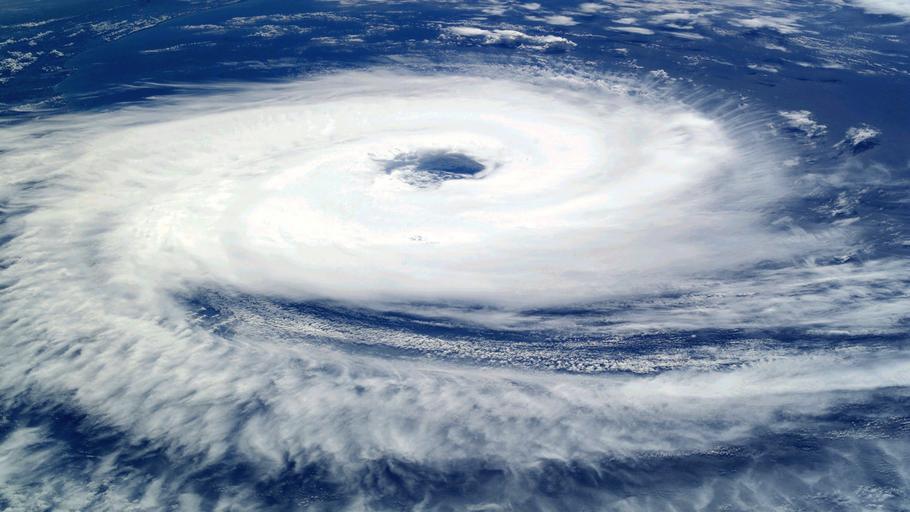 The tropics across the world have been heating up over the past few days. In the Atlantic, we have Hurricane Danny heating toward the Caribbean. In the Central Pacific, Tropical Storm Kilo could be a threat to Hawaii next week. And in the Western Pacific, Typhoons Goni and Atsani continue to wow people on satellite, but only one is threatening Taiwan and Japan.

Danny became the first 2015 Atlantic hurricane late Thursday morning, achieving 75 mph winds and even having the presence of an eye on satellite images. Overnight and into this morning, Danny gained more strength, and as of 11 AM ET had winds of 105 mph – a Category 2 storm. The storm is located 930 miles east of the Leeward Islands, and was moving west-northwest at 10 mph.

Over the next few days, Danny is expected to continue moving west-northwest until Saturday night, when it takes a turn toward the west. The current winds speeds may be as strong as they gets in the next five days as a weakening trend should being with Danny within the next 24 hours. This is because the system will be entering an area of stronger wind shear and drier air. We addressed that possibility earlier this week. However, it is also important to note that small systems like this one can change intensity quickly.

As for the path of Danny, the system is currently expected to reach the Leeward Island early next week, followed by the Virgin Islands, Puerto Rico, Haiti and the Dominican Republic as we head toward Tuesday and Wednesday. Those downstream of this system do still need to pay attention to the future of this storm. The good news is that some much needed rain to a drought-stricken Puerto Rico.

In the central Pacific, Tropical Depression Three-C formed Thursday afternoon, and at 11 AM ET Friday morning, it was upgraded to a Tropical Storm with 40 mph winds. The storm is now named Kilo. It was sitting about 535 miles south-southeast of Hilo and 720 miles southeast of Honolulu. Kilo is expected to continue strengthening over the next few days.

It is expected to become a Hurricane this weekend as it continues to move northwest. Based off this, you would think the storm will pass south of Hawaii. However, the forecast shows a curve to the north throughout the weekend, and eventually the northeast. Depending on when this curve occurs, there is the potential this storm could threaten the western part of the Hawaiian Islands toward the middle of next week. This will be a system that we have to keep a close eye on as well, to see what exactly happens with it.

Taking you out to the east Pacific, Typhoon Goni has been impacting parts of the Phillippines over the past few hours. This system has slowed down in the past day, and is sitting just to the north of the island of Luzon in the Philippines. It should get a boost to the north within the next day or two, moving just east of Taiwan. It still could bring heavy rains and strong winds to the island nation, however. From there the storm is expected to move over the southern Ryukyu Islands of Japan, then potentially head toward western Japan into next week as a weaker storm.

We also have Typhoon Atsni to the northeast of Goni. While Atsani reached super typhoon status Wednesday, the storm has weakend since then. The good news with Atsani is that it looks like it will recurve out into the north Pacific. This would keep Atsani east of Japan. We’ll see if this expected path continues over the next few days.