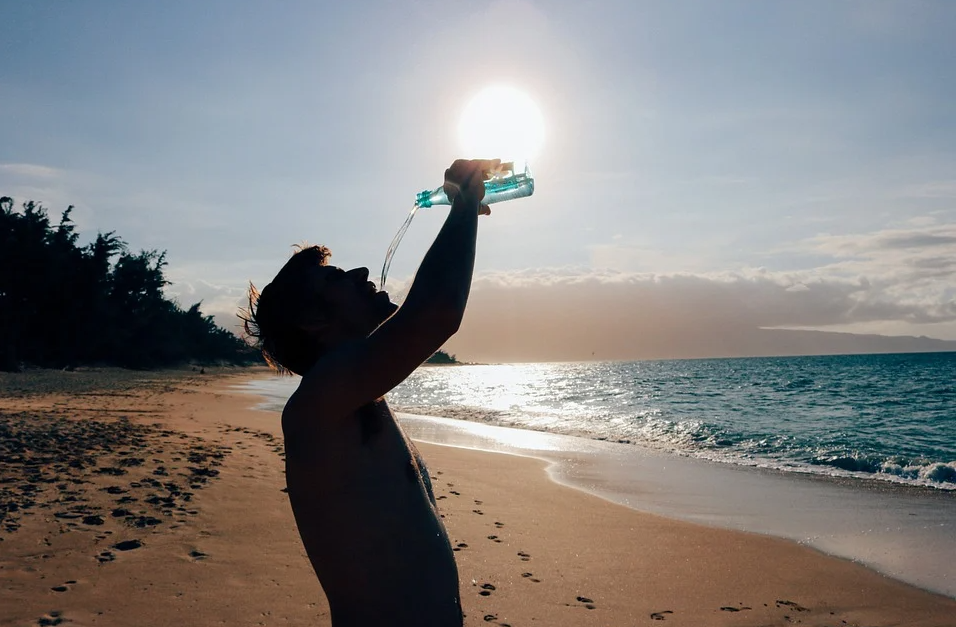 A stalled-out boundary on Monday from the southern Plains to the Ohio River Valley will continue to produce showers and thunderstorms, some of which could be heavy at times. The other big story Monday will be the continuing heatwave across the Northwestern United States.

From Sunday through Tuesday, the heaviest rain will fall across portions of the Southern Plains, where an additional 3-5” of rain could fall in some locations leading to flash flooding.

The scorching hot weather is on across the Northwestern United States this weekend. Portland, OR, on Saturday saw their warmest high in recorded history with a high of 108F. Meanwhile, the high of 102F in Seattle was their second warmest on record.

And the heat will at least continue through Monday across the region, with a reprieve for areas like Seattle and Portland as we head toward Tuesday and Wednesday. Below are the all-time June and all-time record highs for cities across the Northwest that were in place BEFORE this heatwave began. Therefore, they don’t account for new records in these categories that were set Saturday or Sunday.

These are the hotshot firefighters leading attacks against California wildfires. And they’re quitting

More from CNN: “A swirling tornado of flames reaching 40,000 feet into the sky tore through a California city in 2018, leaving a veteran hotshot firefighter horrified. The fire tornado, which obliterated entire neighborhoods in Redding, California, during the massive Carr Fire, still haunts former hotshot supervisor Aaron Humphrey. He says that terrifying moment forever changed his outlook. … Hump rose up from a seasonal rookie firefighter to the prestigious position of supervisor of the Eldorado Hotshots. He called it the “best job in the world.” But he quit a year ago. After 25 years, Hump says he became just the latest mentally fried, underpaid hotshot veteran to leave, at a time when California wildfires are at their worst.”

More from the Capital Press: “Across the water-starved West, sheep ranchers are making tough decisions. Facing withered pastures, climbing hay costs and scant water, many are thinning their flocks. Others are thinking of leaving the industry. In Southern Oregon, many pastures are already parched. Dee Samson, 65, a longtime rancher in Oregon’s Klamath Basin, anticipated the water shortage and last year reduced her flock of North Country Cheviots by 25%. She also planned ahead by conserving water, planting new forage combinations and preparing to wean and sell her lambs a month earlier than usual. Despite her efforts, Samson’s farm is hurting.”

COVID-19 Lockdowns Cut Pollution, But Not All of It

More from NASA: “Early in the COVID-19 pandemic, it became clear from satellite observations and human experience that the world’s air grew cleaner. But new research shows that not all pollutants were taken out of circulation during societal lockdowns. In particular, the concentration of tiny airborne pollution particles known as PM2.5 did not change that much because natural variability in weather patterns dominated and mostly obscured the reduction from human activity. “Intuitively you would think that if there is a major lockdown situation, we would see dramatic changes, but we didn’t,” said Melanie Hammer, a visiting research associate at Washington University in St. Louis and leader of the study. “It was kind of a surprise that the effects on PM2.5 were modest.””