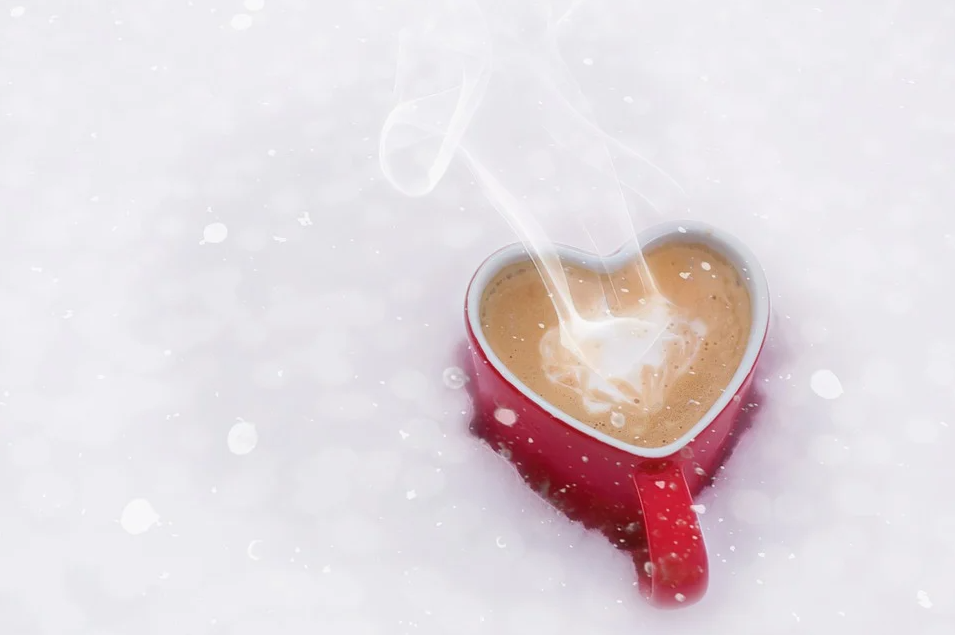 A messy forecast is expected for a good portion of the country on Sunday. Snow will stretch from the Four Corners to the southern and central Plains, up through the Ohio Valley, Great Lakes, and Northeast. Icing will be expected from southern Texas up through the New York City area. Strong storms will be possible across portions of Florida, including for the Daytona 500. Another system will bring rain and snow impacts to the Pacific Northwest down to the Bay Area.

As typical in winter, several feet of snow will be possible in some of the western mountains. However, the main story will be heavy snow across portions of the southern Plains, with up to a foot possible across areas of Oklahoma. Heavy icing will also be possible from southern Texas through eastern Kentucky.

Here’s a look at some of the expected snow and ice totals in the Southern Plains. It’s not every day that you see the potential for up to a foot of snow for Oklahoma City, nor accumulating snow and ice for Houston!

Of course, with the wintry weather in place, cold temperatures will go along with it. Houston won’t make it above freezing on Monday, and Oklahoma City could see a top ten coldest low on record Tuesday morning. This could be a major disaster across portions of the region due to burst pipes and nearly impossible travel.

NASA Is Dropping a New Rover on Mars. Here’s What Could Go Wrong

More from Gizmodo: “Failure could take on many forms next week when NASA’s next-gen rover, Perseverance, reaches the surface of the Red Planet. Here’s what needs to go right—and how things could quickly go sideways—when Perseverance tries to make its much-anticipated landing. For NASA, the entry, descent, and landing (EDL) of Perseverance on Thursday, February 18 presents numerous potential points of failure. NASA has said that “hundreds of things have to go just right” for the rover to survive the seven minutes of terror. We can’t take a safe landing for granted: As NASA points out, only “about 40 percent of the missions ever sent to Mars—by any space agency—have been successful.” Which, yikes.”

More from Politico: “President Joe Biden has promised 40 percent of the benefits from the $2 trillion he’s aiming to spend on climate change will go to disadvantaged communities that have suffered the most from pollution. But figuring out how to spend that potential mountain of cash may vex the places vying for it and the lawmakers tasked with doling it out. People at the highest levels of Biden’s administration are huddling to try to meet the 120-day deadline Biden set out in his sprawling executive order on climate change to issue recommendations for spending that money. And figuring out the details while avoiding the blunders that could undermine confidence in the program will be crucial for generating political momentum for his climate agenda — something Biden’s former boss President Barack Obama struggled to do with his 2009 stimulus package.”

Digging in: a million trees planted as villages and schools join climate battle

More from The Guardian: “The UK may be in the grip of a winter lockdown but in one village on the edge of the Yorkshire Dales the local climate-change group has been busy. Plans are afoot to plant hundreds of trees on land surrounding Newton-le-Willows, in lower Wensleydale, in an effort to tackle the climate crisis. According to scientists, planting billions of trees across the world is one of the biggest and cheapest ways of taking CO2 out of the atmosphere. Bob Sampson, a former land-use planning adviser for the Ministry of Agriculture and member of the village’s climate-change group, has written to local landowners asking permission to grow trees on their land. Seven have agreed so far, and he is now recruiting villagers to sponsor, and plant, trees.”