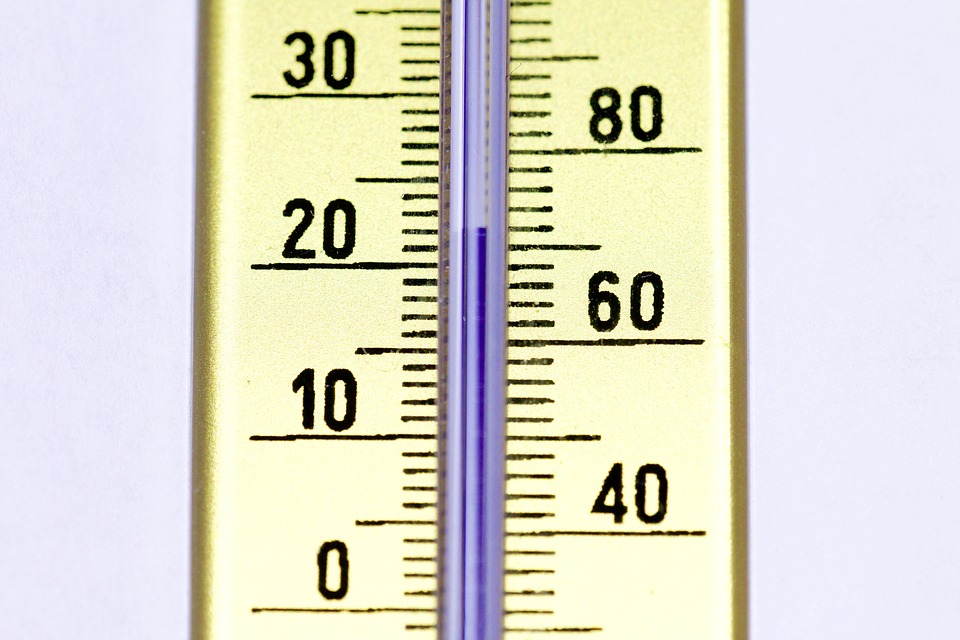 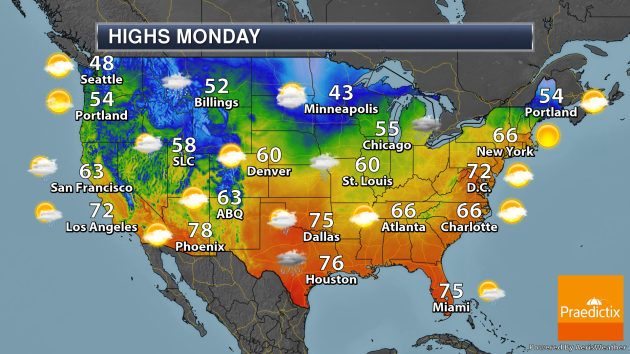 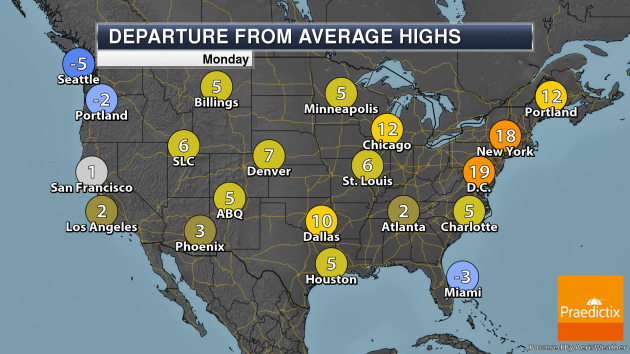 On Monday, rain showers are likely from the Great Lakes down into the southern Plains and lower Mississippi Valley, with some storms possible from Kansas to southern Illinois southward. Some mixed precipitation will be possible across the Upper Peninsula of Michigan, with snow in northern Maine. Snow will also be possible in the Rockies and Intermountain West. Meanwhile, as an area of low pressure slowly approaches the Southwest coast, showers will spread across portions of central and southern Calfornia, particularly closer to the coast. 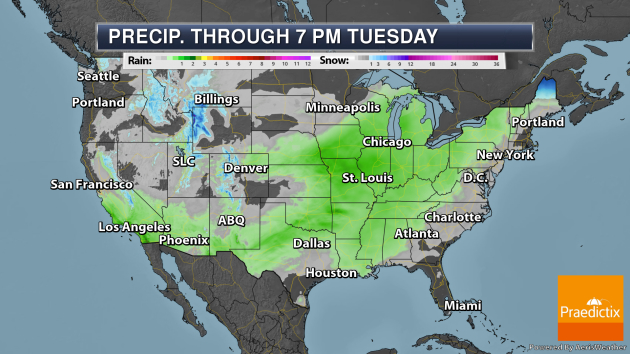 Through Tuesday evening, some of the heavier rain will fall across southern California, where rainfall amounts over an inch are possible. Portions of the central U.S. could also see over an inch of rain. When looking at snow, some areas in western Wyoming and northern Maine could see up to a foot.

For fifth time in over 160 years, Madeline Island Ferry runs all winter

More from the Duluth News Tribune: “Thick Lake Superior ice had always ended ferry service by about January, when residents started driving back and forth from Bayfield to LaPorte as soon as the ice was safe. But in the mild winter of 1999, the ferry broke that string and ran all winter. Then it happened again in the non-winter of 2012 and then again in 2016 and 2017. And in winter 2020, for just the fifth time in 160 years — four of them in the last nine years and all of them in the past 21 years — the Madeline Island Ferry ran all winter yet again. (There were also two other years, in 2002 and 2006, when the ferry shut down for less than two weeks each time.)”

Why don’t we panic about climate change like we do coronavirus?

More from MarketWatch: “Because “outbreak” and “pandemic” and any of a dozen high-stakes words accompany dispatches about the deadly novel coronavirus, it’s not surprising — nor even ill-advised — that the news media and financial markets respond with alarm to COVID-19. Still, the critical response leaves scientists, environmental advocates and long-view money managers imploring: Where’s the outrage on any given day for pollution- and temperature-linked deaths (already adding up and projected to increase) from accelerating man-made climate change? Where’s the impetus for moving on policy change and market-driven fixes (solutions to store carbon, for instance) to limit a future environmental health crisis — one on par with or even greater than a coronavirus?”

More from E&E News: “Offshore wind companies are beefing up their presence on K Street as the Trump administration sidesteps and delays federal reviews of sprawling projects off the East Coast. At least two dozen companies and associations are lobbying the federal government on offshore wind policy as of the end of 2019, either by themselves or through at least 18 lobbying firms, an E&E News analysis of disclosures filed with Congress shows. The companies include developers, utilities and suppliers, along with environmental and public health groups that see offshore wind as a worthwhile clean energy source.”