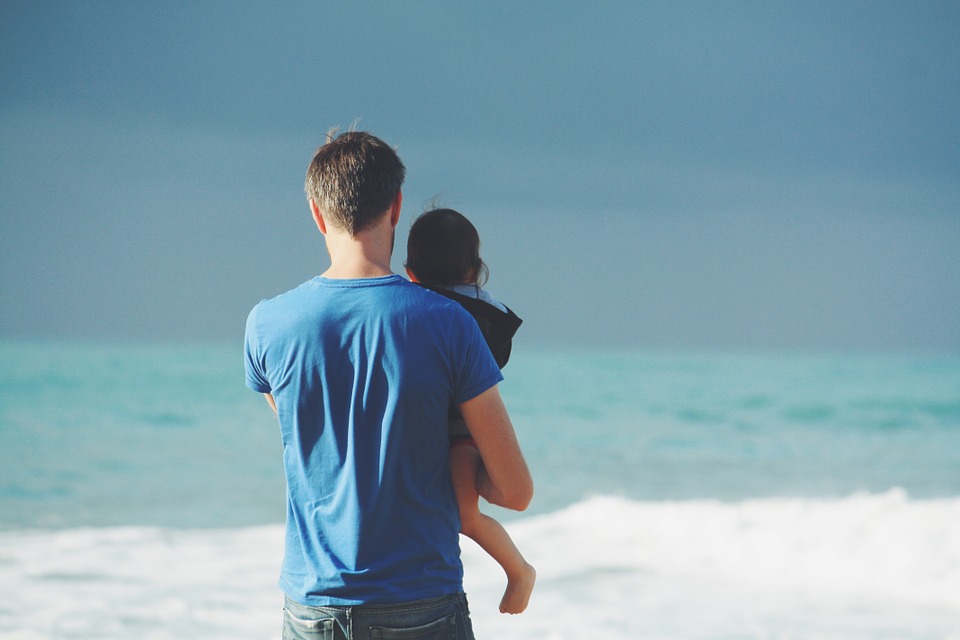 While showers and thunderstorms will be possible from the Rockies eastward on Father’s Day Sunday, there will be two big stories we’re talking about. First, Claudette will continue to move across the Southeastern United States, bringing heavy rain, gusty winds, and the threat of some tornadoes. Across portions of the upper Midwest, there will be the threat of severe weather.

The track of Claudette continues to bring it across the Southeast into the Mid-Atlantic before exiting into the Atlantic Ocean Monday. While some additional weakening is possible, it is then expected to strengthen some across the Carolinas Sunday Night into Monday and could once again become a tropical storm.

From southeastern Iowa to southwestern Michigan, including Chicago, there is an Enhanced Risk of severe weather Sunday. Damaging winds are the main threat, but large hail and a few tornadoes can’t be ruled out.

The heaviest rain over the next few days will fall across the Southeast courtesy of Claudette, where some areas may pick up an additional 3-6”+ of rain.

In Push to Find Methane Leaks, Satellites Gear Up for the Hunt

More from Yale Environment 360: “The threat was invisible to the eye: tons of methane billowing skyward, blown out by natural gas pipelines snaking across Siberia. In the past, those plumes of potent greenhouse gas released by Russian petroleum operations last year might have gone unnoticed. But armed with powerful new imaging technology, a methane-hunting satellite sniffed out the emissions and tracked them to their sources. Thanks to rapidly advancing technology, a growing fleet of satellites is now aiming to help close the valve on methane by identifying such leaks from space. The mission is critical, with a series of recent reports sounding an increasingly urgent call to cut methane emissions.”

Key Climate Talks Are Headed for Trouble After G-7 Wrangling

More from Bloomberg: “Global leaders say they want decisive action on tackling climate change at a crunch UN summit this year. The behind-the-scenes arguing among Group of Seven delegates — when progress was blocked by last-minute nerves, political tensions and a shortfall of funding — shows just how far they have to go. Diplomats and ministers working toward the COP26 UN climate talks starting in Scotland in October worry that the summit’s chances of success may be in jeopardy. One senior British figure privately said the vital gathering is likely to disappoint. If leaders cannot step up in Glasgow and agree to measures to keep global warming to 1.5 degrees Celsius, and to deliver on a $100 billion-a-year financing pledge to help the poorest countries adapt, the consequences for the planet could be dire.”

More from Renewable Energy World: “In 2020, consumption of renewable energy in the United States grew for the fifth year in a row, reaching a record high of 11.6 quadrillion British thermal units (Btu), or 12% of total U.S. energy consumption. Renewable energy was the only source of U.S. energy consumption that increased in 2020 from 2019; fossil fuel and nuclear consumption declined. … We convert sources of energy to common units of heat, called British thermal units (Btu), to compare different types of energy that are usually measured in units that are not directly comparable, such as gallons of biofuels compared with kilowatthours of wind energy.”