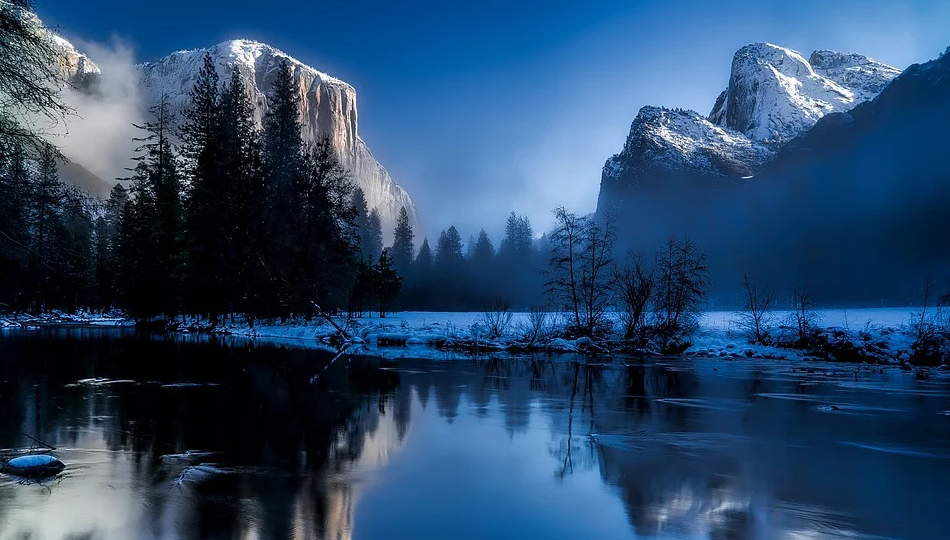 We’ll be tracking a system across the country over the next few days – one that first will bring heavy snow to areas of the West, and then an enhanced threat of severe weather to parts of the Midwest as we head into the middle of the week. We break down both threats here in today’s blog.

A deep upper-level trough is moving into the western United States over the next few days. This is allowing cool air to sink southward, and change rain over to snow in the higher elevations. Snow totals across the west of 6-12 inches are possible through the middle of the week. Today the heaviest of the snow will be in portions of Montana and Idaho, and down into the Sierra Nevada range. At lower elevations, it will be warm enough for all rain, but places like San Francisco may not make it out of the 40s for highs this afternoon.

On Tuesday, the snow will spread into the Rockies and High Plains, with the heaviest likely falling in parts of Utah and the Rockies of Colorado. Snow will even be likely in Denver, where 2-4 inches of snow is possible Tuesday Night. The other concern Tuesday with the snow is increasing wind speeds, and (as of posting) weather service offices in Colorado are already talking that Blizzard Watches and Warnings may have to be issued. This system eventually pushes off into the Midwest for Wednesday, where it will be warm enough for mainly all rain – however, that’s when the severe weather threat starts to kick in.

As the system swings out into the Plains later this week, the severe weather threat increases Tuesday across portions of the central Plains from Nebraska into Kansas. The atmospheric profile looks favorable for the potential of large hail and damaging winds. The threat is expected to remain marginal through the overnight Tuesday, but then increase after daybreak on Wednesday.

Storms are expected to be ongoing early Wednesday, and could already be severe across the western portion of the threat areas during the morning hours. Large hail and damaging winds appear to be the biggest threat from these storms. The cold front associated with this system will move quickly across the Plains Wednesday, helping to drive a wind threat into the Mississippi Valley by the afternoon and evening hours with very strong winds aloft making it down toward the surface. It is during this time that any tornado threat from these storms would be the highest as well.

We’ll continue to watch both the snow and the severe weather over the next few days here at AerisWeather. Make sure to watch our weather threats video, updated each day, and stay with us for the latest!