Will You Have A Wet Or Dry Memorial Day Weekend? 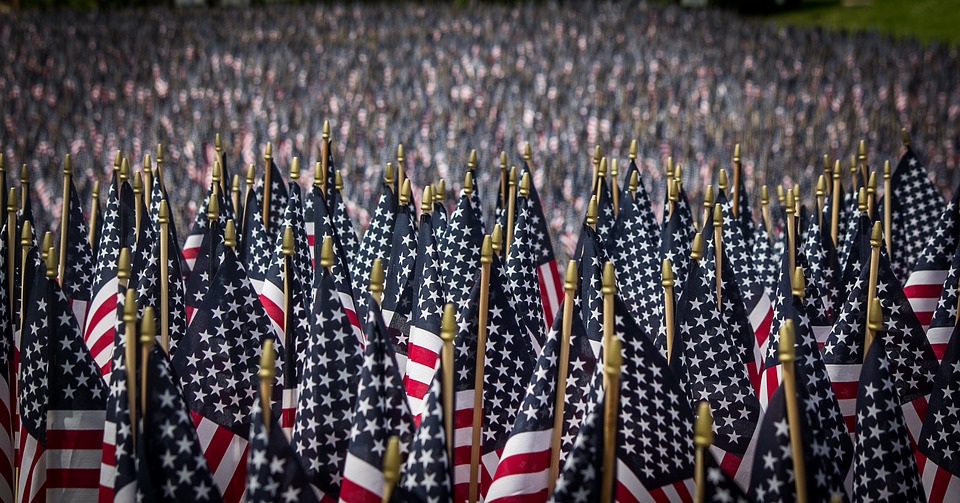 Happy Thursday! This weekend is the unofficial start to summer for many across the country, and AAA predicts that there will be 33 million that travel by car over the holiday weekend, up 5.3% from last year – and the highest volume in 10 years. Where might be expect some delays this weekend if you are traveling?

While a few isolated showers will be possible across portions of the Northeast on Friday, travel troubles should be at a minimal. We can expect scattered showers and storms, however, from the central and southern Plains into parts of the West. Severe storms are possible over parts of eastern New Mexico and western Texas.

Highs will mainly be in the 60s or above across the U.S., with the best chance of any 50s across portions of the Rockies and northern New England. Temperatures will reach into the 90s over parts of Florida, with warming temperatures across the upper Midwest.

We’ll watch a potentially stormy day across the western two-thirds of the United States, with even some snow possible over portions of the Wasatch and Rockies. Some severe weather is possible from the Front Range of the Rockies down into Texas, where flooding rain will once again be a concern. Many areas over the eastern United States will experience a quite pleasant Saturday otherwise!

Highs in the 90s will be possible over potions of the Southeast, otherwise many areas will have highs in the 60s and 70s across the nation. 80s will reach as far north as Dallas to Nashville. 50s, however, will once again be possible in parts of New England and the Rockies.

The threat of storms continues to spread eastward during the day on Sunday, with the areas seeing the best chance of staying dry over parts of the Southwest and Mid-Atlantic states, and parts of New England. Flooding again will remain a concern over portions of the central and southern Plains. It could be a wet Indianapolis 500 on Sunday.

Temperatures will continue to be warm across much of the nation – the coolest air sitting over Wyoming and in far northern New England. Temps will warm into the 80s as far north as St. Louis and Washington DC, and a few 90s will be possible over parts of the desert Southwest, southern Texas, and the Florida peninsula.

Storms slowly continue their way north and east into your Memorial Day, but some showers and storms will likely remain over parts of the West.

Temperatures continue to climb across the nation, with some 90s spotted across the Southeast once again. The 80 degree line could make it as far north as Indianapolis and Philadelphia in the east.

Here are a few select city forecasts across portions of the nation. As always, you can check out the forecast in your area at wx.aerisweather.com.