Winter Returns to the Upper Midwest 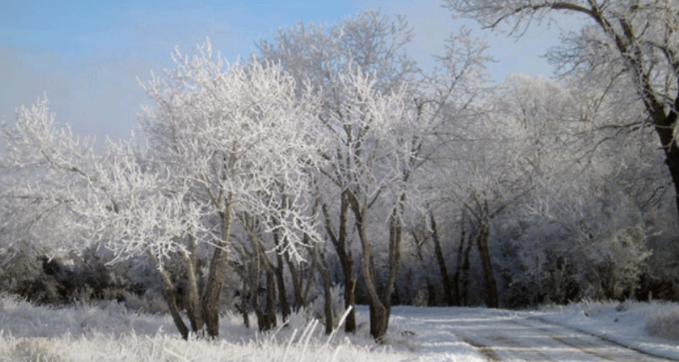 Happy Sunday!
The brown grass in St. Paul, MN will soon be covered with snow as winter makes a return to the Twin Cities!

After a taste of summer last week across the Midwest, winter is rearing its head once again. An area of low pressure is set to bring accumulating snowfall to parts of southern Minnesota, northern Iowa, and southwestern Wisconsin later this afternoon. A Winter Weather Advisory (purple) is in effect for 3-6″ of snow, snowfall rates between 1-2″ per hour, and limited visibility. Driving will become treacherous this evening as the heaviest bands of snow push through.

South-central Minnesota could see some of the highest snow totals. The Minneapolis/St. Paul area is expected to pick up between 3-6″ with some localized 6″+ amounts likely. Precipitation will start as rain in the afternoon, change over to a rain/snow mix by this evening, and eventually turn to all snow by later tonight.

A stubborn, slow-moving cold front along the Gulf Coast will continue to bring heavy rain both today and tomorrow. A few strong storms are possible in the Gulf states with the biggest threat being gusty winds. A weak tornado or two can’t be ruled out.

Later this week, some areas in the central U.S. could see their first severe weather of the Spring. The biggest threats with Monday’s storms will be dime to quarter size hail. On Tuesday, stronger storms could produce large hail and damaging winds.

Today’s NASCAR race will be held at Auto Club Speedway in Fontana, CA. Temperatures will reach the upper 70s this afternoon. Skies will be mostly clear and winds will be light out of the southwest.

Have a great week!