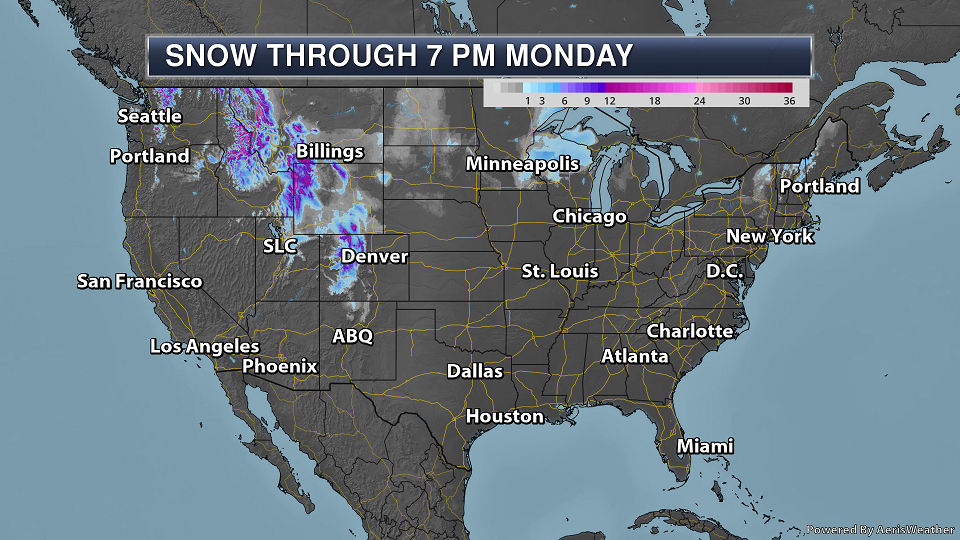 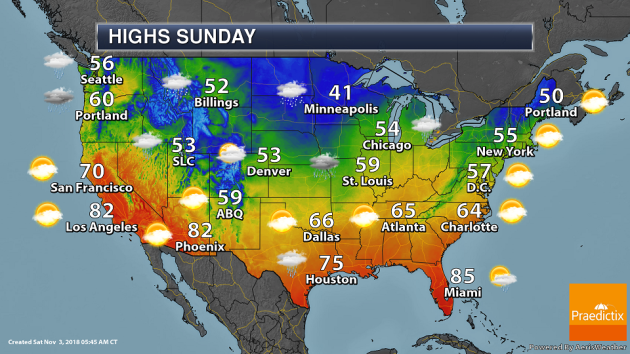 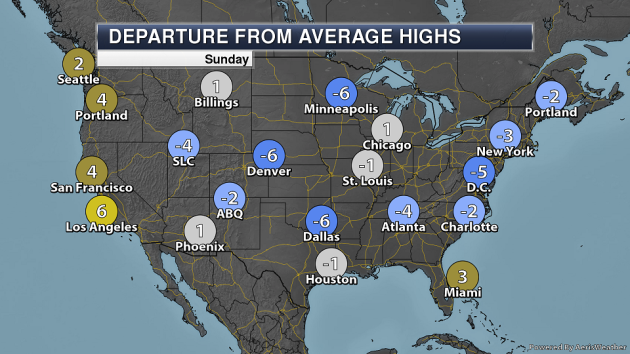 A system passing through the central part of the nation on Sunday will bring the potential of showers and storms across the central and lower Mississippi Valleys down to Brownsville, TX. On the north side, showers will be possible across the Great Lakes region, and even some accumulating snow will occur from Minnesota into northern Michigan. A system moving through the Canadian Rockies will bring rain and snow to the northern and central Rockies of the United States, with precipitation lingering in the Pacific Northwest as well. A warm front lifting north across Florida will bring a shower and storm potential to the region. 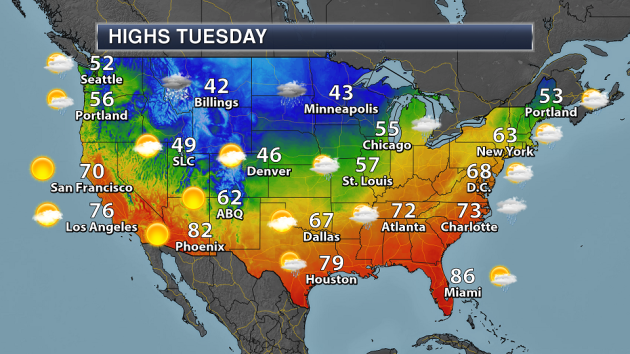 Here’s a look at the weather across the country for Election Day. Showers will be possible from the upper Midwest into the Northeast and Southeast, with a few rumbles of thunder possible in parts of Texas. Some snow may also mix in from parts of northern Minnesota into the Upper Peninsula of Michigan. Rain and snow will also be possible across parts of the Northwest. 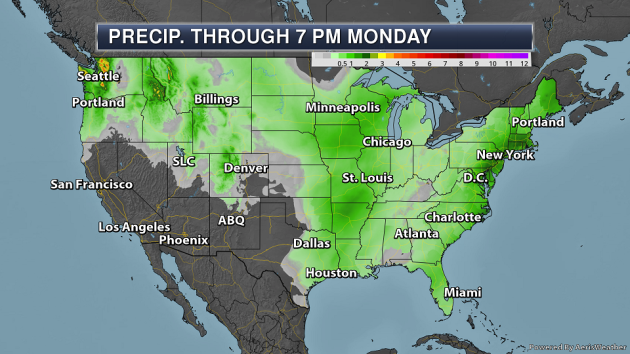 The heaviest precipitation through the first day of the work week is expected in parts of the Pacific Northwest, where the Cascades and Olympics could receive over 3″ with a system pushing into the region. Some of this will be in the form of snow. 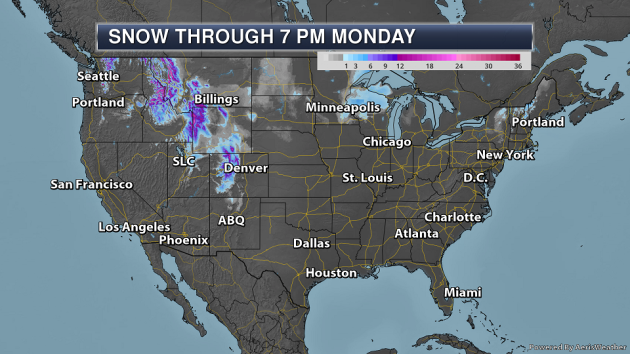 The heaviest snow over the next couple days is expected to fall across the Rockies, where at least 6-12″ could fall.

Climate Change Is on the Ballot

More from the New York Times: “But when you think about how to cast your ballot, don’t just focus on candidates running for the House and the Senate. Take a careful look at candidates running for state and local offices. Statewide ballot initiatives and under-the-radar local races could actually have the most immediate impact on climate change and clean energy policy, our colleague Coral Davenport reports. The power of state officials can be seen in California. By 2016, the last year for which figures are available, the state had reduced its greenhouse gas emissions to levels slightly below its 1990 totals, according to data from the California Air Resources Board. Those gains were primarily because of efforts at the state and local levels, like heavy investments in renewable energies. Even closer to home, local and county elections can also affect emissions through building codes and transit planning.”

In Iowa Farm Country, These Candidates Are Taking on Climate Deniers

More from InsideClimate News: “Democrat J.D. Scholten makes his pitch to the voters of Iowa’s 4th Congressional District in ads with wind farms and cornfields as the backdrop. The message—that climate action and farming go hand-in-hand—is even more explicit in Scholten’s campaign platform. The fifth-generation Iowan says Congress should be encouraging soil management practices that make fields more resilient while absorbing carbon from the atmosphere. But the district’s incumbent congressman, Republican Steve King, doesn’t believe climate change is real. “This kind of ignorant denial is harmful not only to the people of this district, but for future generations of people all over the planet,” Scholten says on his website. Scholten faces probably the most difficult challenge in the battle now underway to unseat all three of Iowa’s climate science-denying GOP House incumbents. King, best known for his inflammatory anti-immigration rhetoric, is in his eighth consecutive term representing Iowa’s most rural and most Republican electorate—a district President Donald Trump won by 27 points.”

Do You Have A Weather Phobia?

More from Praedictix Weather: “Do you have a weather phobia? You may not be alone. A study by Ball State University of ~300 people in 43 states, published in the in the August 2014 edition of the Bulletin of the American Meteorological Society, showed that 85.1% of respondents had at least some fear of severe weather. Many of those people (46.1%) said that they had at least “a little bit” of fear in regards to severe weather, but 10% said their fear was in the “extreme” and “quite a bit” category.”