What’s The Weather For Christmas? – National Weather Outlook For December 25, 2022 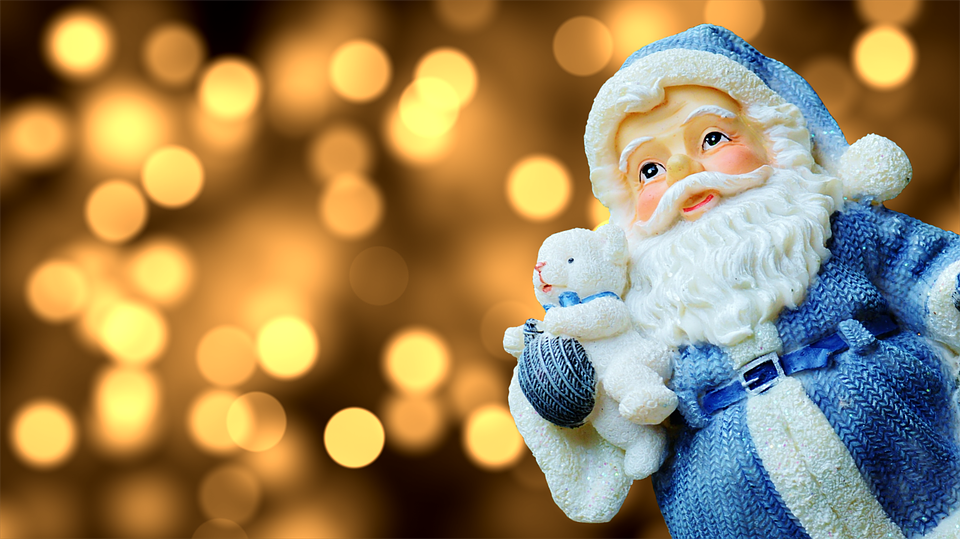 We continue to track some messy weather across the nation for Christmas Day. Lake effect snow will continue to plague the snow belts down wind of the Great Lakes, especially in New York state. A clipper system will dive south, bringing snow to the Upper Midwest/Central Plains and even some ice into the overnight hours. A system in the Northwest will produce rain, snow, and ice.

Some of the heaviest additional snow from Saturday through Monday will fall down wind of Lake Erie and Lake Ontario, where another 2-4 feet will be possible during this time frame for overall storm totals of up to 5 feet in some locations. The next system in the Pacific Northwest could bring over 3” of rain to areas.

More from EarthSky: “We live on a water planet, with some 71% of the Earth’s surface water-covered. About 96.5% of Earth’s water is in the oceans. Earth also has water in rivers, lakes, icecaps and glaciers – in the ground as soil moisture and in aquifers – and in the air as water vapor. Yet, on a planet of 8 billion humans, nearly all agree that water is a precious resource. And, in a world getting steadily warmer, water in the form of floods and rising seas also carry an element of uncertainty, even danger. Now there’s a new mission to observe nearly all the water on Earth’s surface. The mission is called SWOT, which stands for Surface Water and Ocean Topography. It’s a satellite that lifted off on its way to low-Earth orbit at 3:46 a.m. PST on Friday, December 16, 2022. NASA is leading the SWOT mission, along with the French space agency CNES. There are also contributions from the Canadian Space Agency (CSA) and the U.K. Space Agency.”

More from Grist: “Communities that have long borne the brunt of vehicle pollution are one step closer to breathing cleaner air after the Environmental Protection Agency finalized stricter emissions standards for heavy-duty vehicles on Tuesday. The agency’s new rule, part of its larger Clean Trucks Plan, is the first time pollution standards for semi trucks, delivery trucks, and buses have been updated in more than 20 years. It will go into effect when 2027 vehicle models are made available for purchase. Although heavy-duty vehicles represent less than 5 percent of vehicles on the nation’s roads, they are major emitters of nitrogen oxides, a group of polluting gases that play a significant role in the formation of smog. In high concentrations, nitrogen oxides are known to contribute to heart disease, allergies, asthma, and other lung diseases.”

The Year in Water, 2022: Sharpening the Shark’s Teeth

More from Circle of Blue: “Ferocious monsoon floods submerged one-third of Pakistan, devastating the agriculture sector in Sindh province, displacing 8 million people, and killing more than 1,700. A third consecutive year of the La Niña weather pattern was a calamity for the Horn of Africa, where parts of Somalia are on the verge of famine for the second time this century. Economies were not spared. Low water on the Rhine and Mississippi rivers halted barge traffic and drove up shipping costs on two of the world’s most important commercial waterways. The big reservoirs on the Colorado River continued to shrink as a warming climate and inadequate conservation dry out the basin. European glaciers suffered startling losses in ice coverage during intense summer heat that caused French towns to run out of drinking water.”