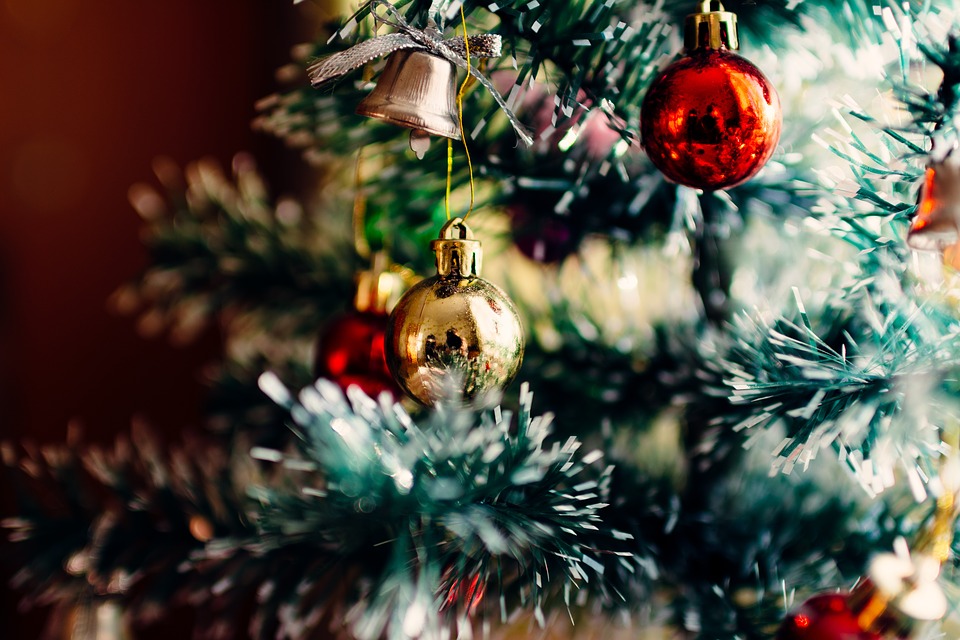 Taking a look at the national forecast for Christmas Eve, some rain and snow will be possible across parts of New England as an area of low pressure moves through the region. An area of rain and snow may be possible across parts of the Central Plains with a stationary front. Meanwhile, rain and mountain snow is expected in the western United States as a system approaches the coast.

On Christmas Day Tuesday, a few rain showers are possible in the southern Plains and lower Mississippi Valley, with a few snow showers possible in the upper Midwest. Rain and mountain snow will continue out west.

Through Tuesday evening, the heaviest precipitation is expected out along the west coast, where at least 1-2″ of rain will be possible.

While a few inches of snow will be possible from the upper Midwest into New England through the first couple days of the week, the heaviest snow will be out in the western mountains. In these areas, over a foot could fall in spots.

We are continuing to track the potential of a post-Christmas snowstorm across the upper Midwest . While there may be a number of snowfall maps flying around on social media, it is important to note where the energy for this system is right now: still out in the Pacific. There’s still plenty of time before this system reaches the central part of the nation, so things are certainly not set in stone just yet.

However, the models have still been fairly consistent on a larger system impacting the upper Midwest during the second half of the week with the potential of an area of heavy snow falling on the cold side of that system. Where that heavy snow swath ends up will depend on that overall track. We’ll continue to update this forecast over the next few days, as this could certainly impact many post-Christmas travel plans across the region.

More from NPR: “At least 222 people are dead and hundreds more are missing or injured, the AP reports, after a tsunami struck Indonesia late Saturday night local time.  The death toll is expected to rise.  Officials there are blaming the tsunami on underwater landslides caused by volcanic activity on the island of Anak Krakatau, which erupted just after 9 p.m.  Footage shared by news outlets and social media show a wave hitting a seaside concert at a resort on the island of Java, washing away the stage and many people along with it.  The 1883 eruption of nearby Krakatoa killed more than 30,000 people. Anak Krakatau, the “son of Krakatoa,” emerged from the spot where the island of Rakata existed before that eruption.“

More from Earther: “Banksy’s back. The illest street artist of them all hit Wales with a surprise Wednesday—a new mural on air pollution that does not hold back.He took to Port Talbot, a small town near the Swansea Bay that is most known for its steel plant, one of the largest in the world. Naturally, the mural had everything to do with this.In July, residents of the town raised concerns over black dust that coated their homes, pets, and children who played outside. It’s among one of the most highly polluted towns in the U.K., per a 2017 report.Banksy, of course, had his own twist on this. It’s wintertime, so most of what falls from the sky should be magical white snow. His piece, on a corner of a garage, shows a young boy enjoying the snow, sticking his tongue out the way most kids do. However, turn the corner, and viewers can see that this is not snow but, rather, ash from a burning dumpster.“

More from ClimateNews Network: “Even in a world with more intense rain, communities could begin to run short of water. New research has confirmed that, in a warming world, extremes of drought have begun to diminish the world’s groundwater – and ever more intense rainstorms will do little to make up the loss in the global water supply.And a second, separate study delivers support for this seeming paradox: worldwide, there is evidence that rainfall patterns are, increasingly, being disturbed. The number of record-dry months has increased overall. And so has the number of record-breaking rainy months.Both studies match predictions in a world of climate change driven by ever-higher ratios of greenhouse gases in the atmosphere, from ever-increasing combustion of fossil fuels. But, unlike many climate studies, neither of these is based on computer simulation of predicted change.“