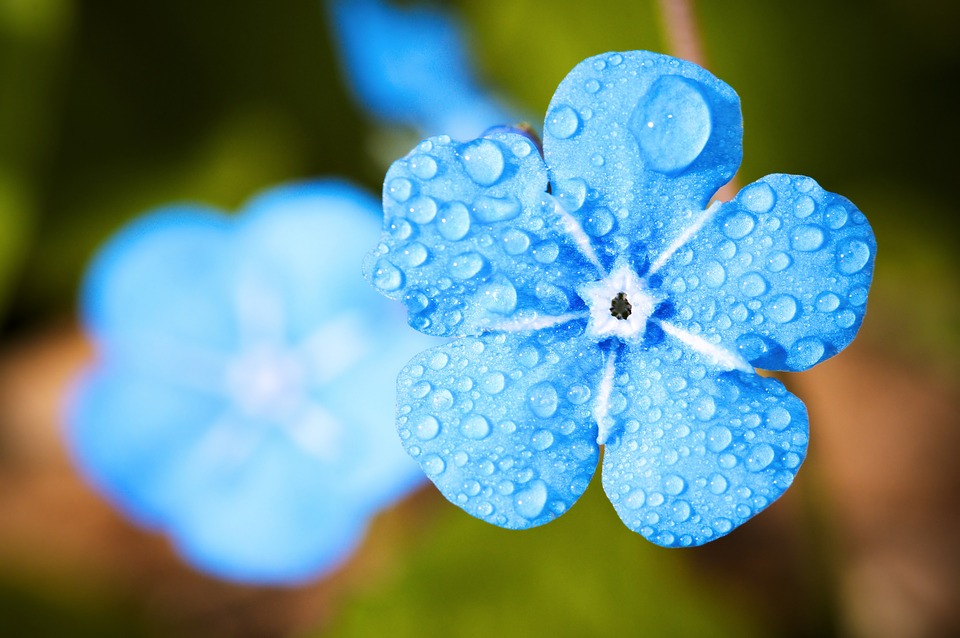 Flood Advisories Across The U.S.

While places in the Northeast like New York City are running large rainfall deficits so far this year, they are likely to make up at least a good chunk of it over the next week as a deluge of rain comes for the east coast. The rain will come in two waves – the first, thanks to a cold front and upper level low; the second, due to that front stalling out and added moisture from the Atlantic.

A cold front has been moving east the past couple days, bringing frost and freezing conditions to parts of the upper Midwest. It has been helping stream moisture north with it, but will be getting an extra lift boost as an upper level low moves north out of the Gulf of Mexico and weakens. That is the same low that brought Mobile, AL over 7″ of rain Sunday and over a foot of rain to part of the Florida Panhandle (including Destin) yesterday. All this adds together for very heavy rain over the next couple days from the Mid-Atlantic to Northeast, where totals over 4″ are possible – and even potentially higher. Flood Watches are already in effect for this heavy rain from parts of the Smoky Mountains all the way north into Maine. This front will then stall out as we head into Wednesday near the coast, with more heavy rain possible throughout the day. This stalled front will also help set up even more rain heading into the weekend.

Deep Tropical Moisture Is Expected This Week Into The Weekend, Leading To Heavy Rain Across Parts Of The Eastern U.S.

As that front stalls, we’ll likely see a few systems move up it heading into the weekend. These will tap into some deep Atlantic moisture – some of which could come from whatever happens to Tropical Storm Joaquin, which we’ll get to in a moment – and bring even more rain to the region. To the left is a forecast rain graphic that goes through Sunday morning, showing a widespread area of over 4″ of rain for parts of the Northeast. I would not be surprised to see much higher totals than that by the time we end the weekend in some locations. We might also have to deal with increased wind speeds around the region and higher surf along the coast, leading to some erosion issues. In all, this certainly does not look like a beach weather weekend in the Northeast.

On top of all of that, we’re watching Tropical Storm Joaquin in the Atlantic which (as mentioned above) could help at least add moisture and energy to the systems impacting the Northeast later this week. As of the 11 AM ET Tuesday update from the National Hurricane Center, there is some strengthening expected with this system over the next few days. Referencing their strength forecast, they mentioned that:

The NHC wind speed predictions may be conservative, since some of the guidance suggests that Joaquin could become a hurricane in a few days.

They also mention that the track confidence as of that time was “very low” as there are a number of systems at play that will determine the eventual path, including that stalled front. We will have to keep an eye on this system just to be on the safe side, but again, even if it doesn’t make landfall or closely approaches the U.S., we could still see some issues from it in increased moisture.