Heavy Northern Rain On The Way – National Forecast For July 15, 2021 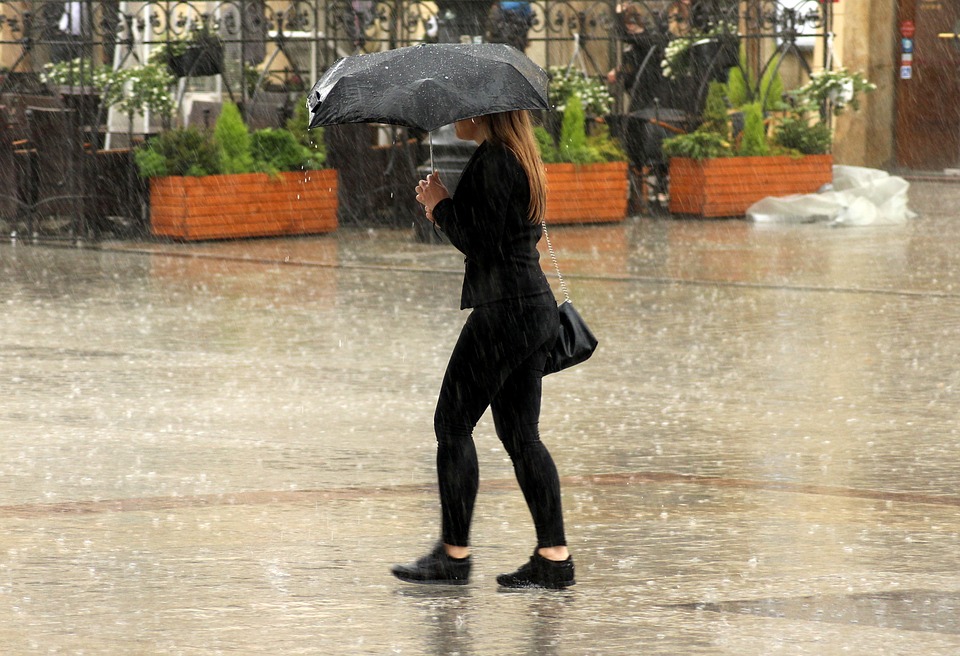 The heaviest rain through Friday evening will fall across central portions of the United States, where some areas could see over three inches of rain.

Wildfire smoke may be even more toxic than previously thought

More from Yale Climate Connections: “Wildfires are dangerous. And some of the threats come not from the flames themselves but from inhaling the tiny toxic particles in wildfire smoke. “They are small enough that they can penetrate deep into the respiratory system, so they can get to the lungs, and then from there to the bloodstream, and affect other organs,” says Rosana Aguilera, a post-doctoral scholar at the University of California, San Diego. In a recent study, her team looked at 14 years’ worth of hospital records across a large area of Southern California. They found that during wildfire smoke events, hospitals had a 10% increase in admissions for respiratory conditions such as asthma and COPD. Their findings suggest that wildfire smoke may be even more toxic than previously thought.”

A ‘wobble’ in the moon’s orbit could result in record flooding in the 2030s, new study finds

More from Space.com: “Climate change has already increased the frequency and severity of hurricanes and other extreme weather events around the world. — But there’s a smaller, less splashy threat on the horizon that could wreak havoc on America’s coasts. High-tide floods, also called “nuisance floods,” occur in coastal areas when tides reach about 2 feet (0.6 meters) above the daily average high tide and begin to flood onto streets or seep through storm drains. True to their nickname, these floods are more of a nuisance than an outright calamity, inundating streets and homes, forcing businesses to close and causing cesspools to overflow — but the longer they last, the more damage they can do. The U.S. experienced more than 600 of these floods in 2019, according to the National Oceanic and Atmospheric Administration (NOAA). But now, a new study led by NASA warns that nuisance floods will become a much more frequent occurrence in the U.S. as soon as the 2030s, with a majority of the U.S. coastline expected to see three to four times as many high-tide flood days each year for at least a decade.”

These Scientists Linked June’s Heat Wave to Climate Change in 9 Days. Their Work Could Revolutionize How We Talk About Climate

More from TIME: “Long before most people in the U.S. Pacific Northwest had woken up on June 28—the hottest day in last month’s record-breaking heat wave—European climate scientists Geert Jan van Oldenborgh and Friederike Otto were preparing to determine the connection between that deadly weather phenomenon and the broader state of the global climate. “Friederike and I looked at each other over the Zoom,” Van Oldenborgh told Dutch newspaper NRC on July 5. “The heat wave would peak that day. We said, ‘This is so beyond the expectation of a heat wave. We must investigate this.’” So began a nine-day round-the-clock scientific sprint, with dozens of climate researchers worldwide working in shifts to analyze the unprecedented temperatures that killed hundreds and hospitalized thousands across Oregon, Washington and Canada’s British Columbia.”