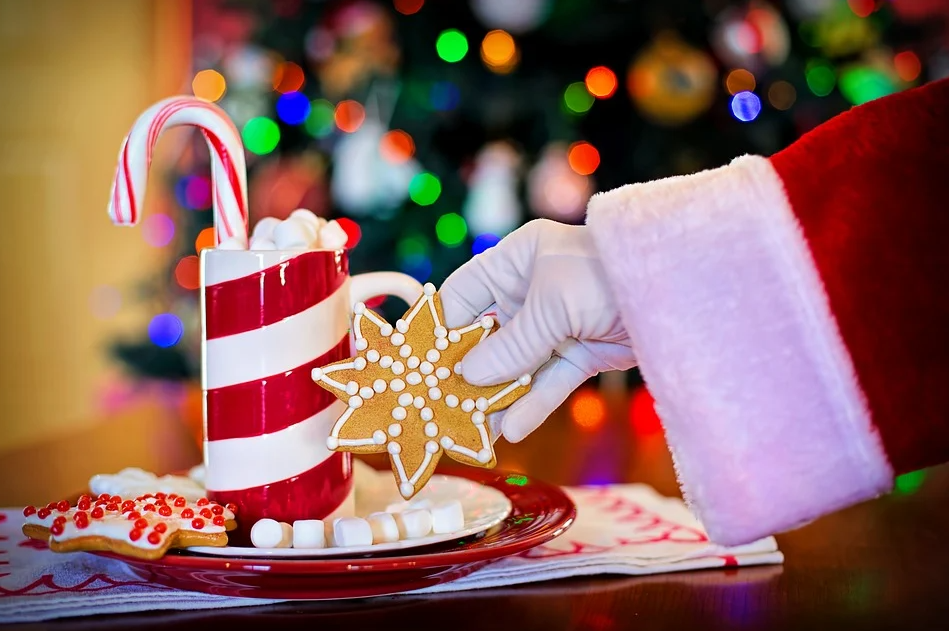 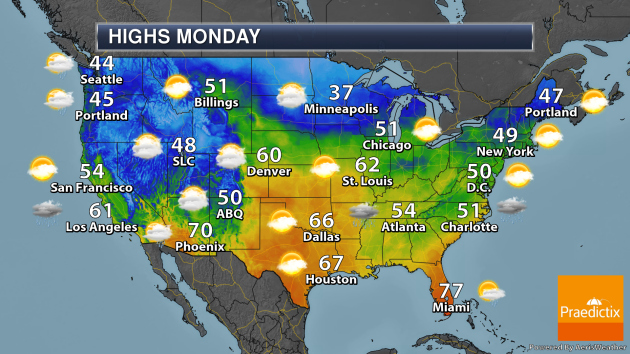 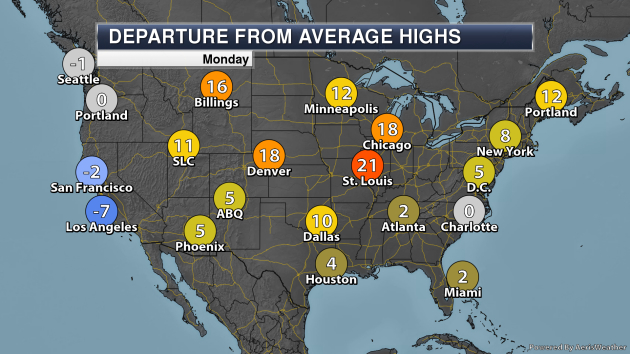 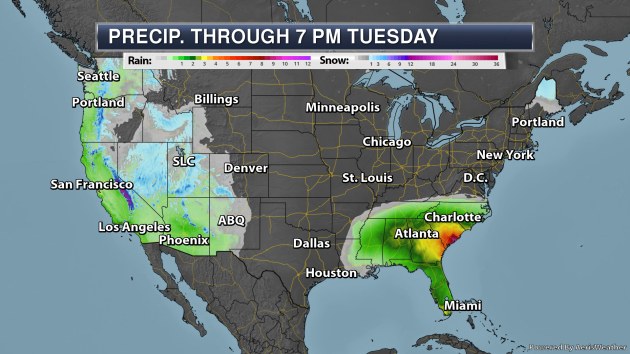 Very heavy rain will fall in portions of the Southeast through Monday, with rainfall tallies of at least 3-5″ expected in some areas. Heavy rain will also fall around Los Angeles and southern California through the beginning of the week, with rainfall amounts of 1-2″+ common. The heaviest snow will be in the Sierra, where up to 2 feet will be possible. 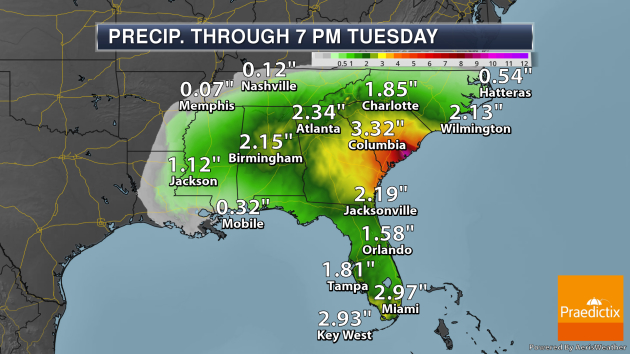 Here’s a closer look at those expected rainfall totals across the Southeastern United States. Areas around Charleston could exceed 8″ of rain over the next few days, and that could lead to flash flooding. 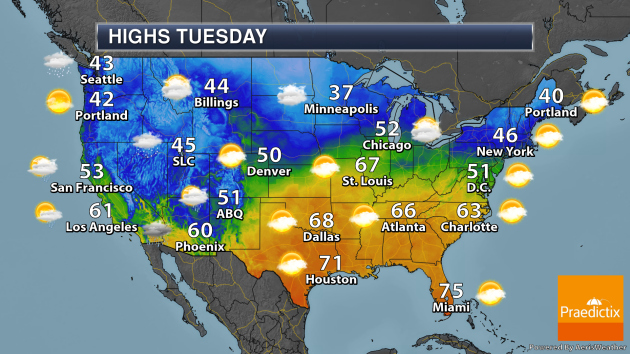 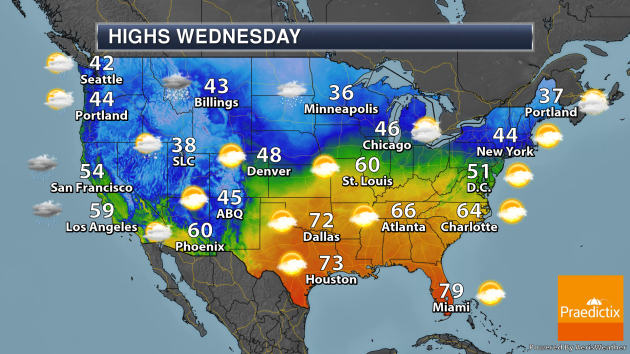 Here’s a look at the weather for Christmas Eve and Christmas Day across the lower 48. The biggest travel concerns both days will be across the western United States due to rain and snow.

‘Catastrophic’ Wildfires Continue To Rage Across Australia
More from NPR: “A large portion of Australia is on fire after weeks of extreme heat, strong winds and drought that have created ideal conditions for hundreds of bushfires to thrive across the country. Several fires have been burning since November, particularly in the eastern state of New South Wales. The fires threaten many of Australia’s largest population centers, including Sydney, a city of more than 5 million, which has been cloaked in smoke. Blazes have destroyed hundreds of homes and almost 3 million acres of bushland, threatening the habitat of countless wildlife, including already endangered koalas. One fire in the state of Victoria has reportedly become large enough to generate its own weather. The fires come after years of drought in parts of the country and record-breaking heat. Earlier this week, Australia had its hottest day on record — only to break that record the following day. And fire season has just begun, leaving many bracing for worse.“
Global Warming May Deprive Polar Bears of Safe Places to Give Birth
More from Inside Science: “Polar bears are born into the Arctic winter blind, hairless, and no bigger than a guinea pig. For three months while storms rage and temperatures fall below -40 F, the cubs stay snug and warm in their mothers’ dens. But if current trends continue, newborn cubs along Alaska’s northern coast may instead perish out in the cold. A new study suggests that before the end of the century, mother polar bears in this region may no longer be able to find the deep snowbanks they need to dig dens. Megan Liu, a high school student and research intern working with Glen Liston at Colorado State University in Ft. Collins, presented the preliminary findings at a meeting of the American Geophysical Union in San Francisco this week.“
Should you fly or drive over the holidays? Neither is great for the planet
More from The Mercury News: “The holidays are here, and you’ve got to decide whether to pack up the car or buy that plane ticket to go visit grandma. Which is greener, flying or driving? It depends. And it involves a little math. Either way, it can be a fraught choice. Each metric ton of heat-trapping carbon dioxide — one traveler’s share of the emissions on a one-way flight from San Francisco to New York — shrinks summer sea ice by about 32 square feet, according to recent research. Cross-country driving isn’t much better.“