Hurricane Blanca Heading Toward Baja California – Will It Bring Moisture To The Southwest U.S.? 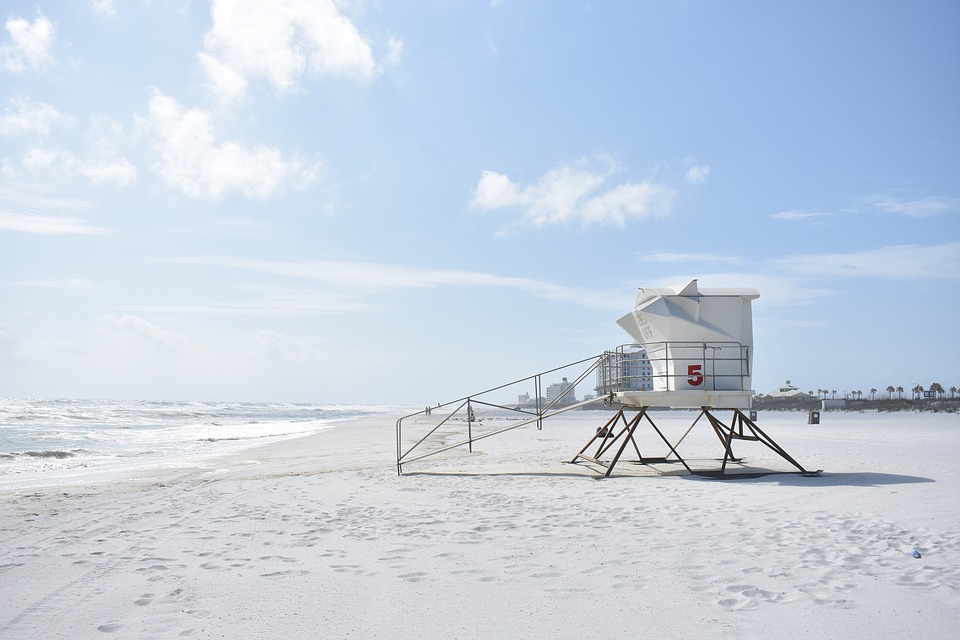 While it is a sunny start this morning in Cabo San Lucas, Mexico, we continue to watch as Hurricane Blanca moves toward southern Baja California.

Here was the satellite loop from earlier today of Blanca, barely moving over the past 24 hours.

The 5 AM ET update from the National Hurricane Center showed that Blanca had weakened some overnight, now only having winds of 125 mph but still sitting as a strong Category 3 hurricane. The one thing that hasn’t changed is it’s movement – still moving VERY slow, if at all. The NHC still expects Blanca to gain some forward momentum over the next couple days as well as strengthen back into a Category 4 hurricane, potentially as soon as later today.

Click for the latest updated path and storm information on Hurricane Blanca.

Models continue to bring Blanca toward Baja California as we head toward the weekend, bringing the potential of heavy rain and flooding to parts of the Baja. While the official NHC path has it remaining off shore – potentially far enough to keep the worse effect away from the coast – a few of the models still bring it closer to Cabo San Lucas. The good news is the storm will be weakening as it heads northwest as it encounters cooler Pacific waters.

Based off the 5 AM NHC forecast, here is the wind forecast. As was mentioned above, it would appear right now that the worse of the winds – not only hurricane force but even upper end tropical storm force – will stay off far enough off shore to not affect much of the Baja California.

Keep an eye on the tropics in the AerisWeather Tropical Center.

Forecast precipitable water in the atmosphere

The threat from Blanca doesn’t end along the Baja, however. As we head into next week, we’ll watch the leftover moisture from Blanca stream northward into parts of the Southwest. That will bring the chance of some showers and storms capable of heavy rains across the area, a little untypical for this time of year. June is actually the driest month of the year for the Phoenix area, with only 0.02″ on average for the month.

There is even the potential that in some areas of the Southwest, the amount of moisture in the air will be near records! This is all ahead of monsoon season, which doesn’t begin until mid-July.