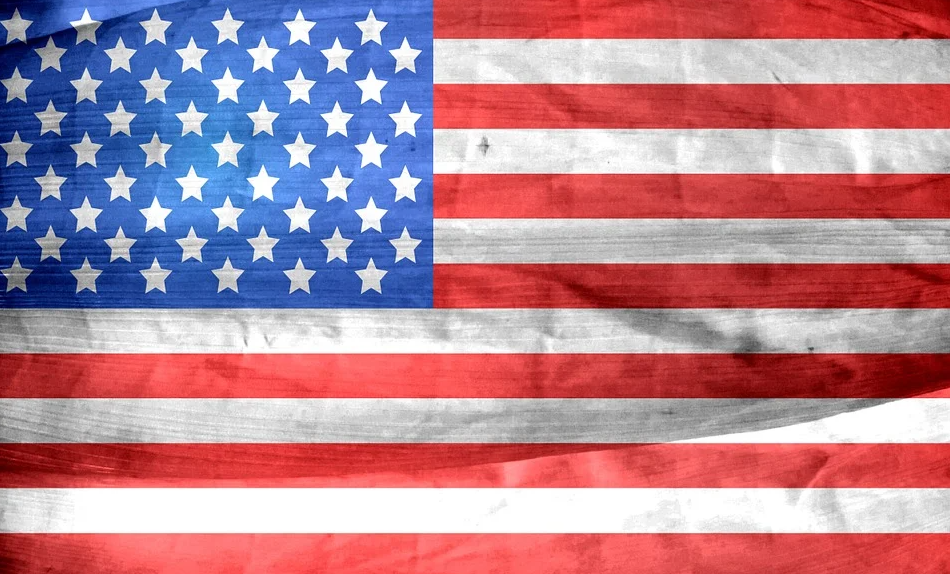 Happy Memorial Day!
Here’s a quick overview of the weather expected for some major metro areas across the country today.

Dallas, TX
Showers and thunderstorms are expected this afternoon for the Dallas-Fort Worth area. There is an enhanced risk for severe weather. The greatest threat will be large hail, but strong winds and an isolated tornado are also possible. Flooding concerns continue as more heavy rain is expected with these storms today.

New York City
A beautiful holiday is on tap for much of the Northeast. Temperatures in NYC today will warm into the low 80s. A few more puffy clouds are likely heading into this afternoon, otherwise expect sunshine! Winds will be a bit breezy out of the southwest, gusting at times to near 30 mph.

Phoenix, AZ
Temperatures continue to trend a few degrees below average in Phoenix. The average high for this time in May is 97°. Today, highs will be in the low 90s. More seasonable temperatures arrive Tuesday. Lots of sunshine is expected on this holiday Monday.

San Francisco, CA
Patchy morning fog is likely across the Bay Area. After the fog clears, skies will be mostly cloudy and temperatures will warm into the low 60s by the afternoon. Winds will be out of the southwest and could gust as high as 25 mph at times.

Chicago, IL
The skies will start off cloudy in Chicago but eventually clear later this afternoon. Isolated rain showers are possible for the first half of the day. Afternoon high temperatures will be in the low 80s. The Windy City will live up to its name today with sustained southwest winds between 25-30 mph and gusts at times up to 40 mph.

Have a great week and take a moment to remember those who have sacrificed their lives for this country!
-Meteorologist Ashley O’Connor