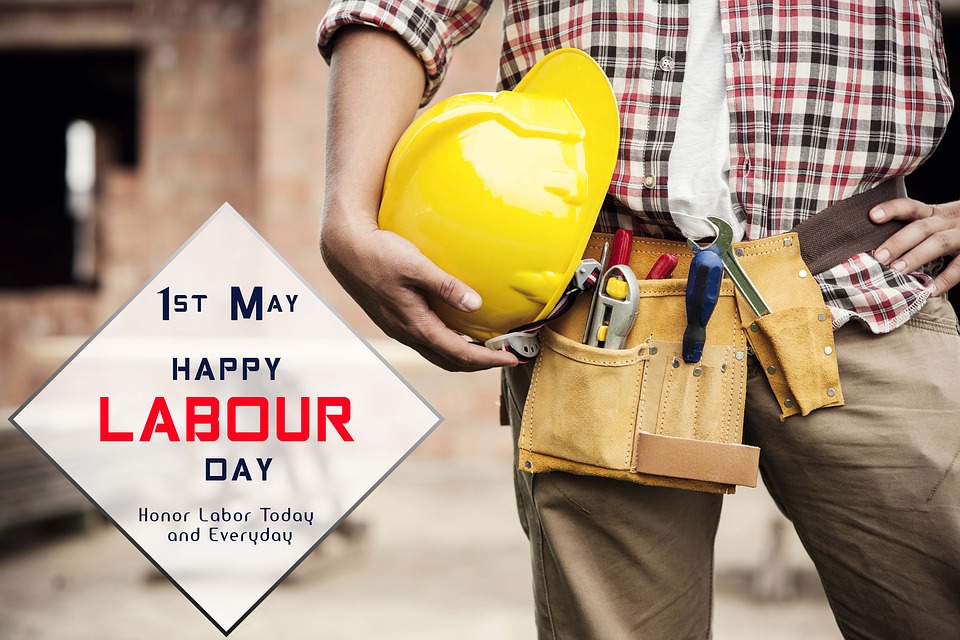 As a slow moving cold front has been working its way through the upper Midwest during the Labor Day weekend, we’ve seen numerous bouts of heavy rain as the system taps into deep tropical moisture. As a testament to how moist the atmosphere is, the Sunday morning Twin Cities sounding came within 0.01″ of the record PWAT (measure of moisture within a column of air) value for the month of September. First, we saw the heavy rains hit parts of central and northern Minnesota Saturday Night, with radar estimating rainfall totals between 2-5 inches. As the cold front continued to move south and east, we saw the areas of heavy rain shift into Wisconsin and Iowa Sunday Night – with rainfall amounts that only occur once every 50-100 years. Today, that boundary tries to lift back north a little over Iowa, setting the stage for more heavy rain and flooding across parts of Nebraska, Iowa and Illinois.

A few swaths of heavy rain fell Sunday into early Monday morning across the upper Midwest. The first was in Wisconsin, where over 4″ of rain was recorded in some spots. For example, Marshfield, WI, has picked up 4.95″ of rain during the past 24 hours.

In Iowa, there were a few areas in the central and southern part of the state that has picked up over 3″ of rain since early Sunday morning. In fact, a rain gauge near Coon Rapids, IA, picked up 5.70″ of rain in a three hour period last night. According to the Flash Flood Warning associated with that heavy rain, that total didn’t even “appear to be in the area of heaviest rains” and that many of these totals would be ones that only occur once every 50-100 years. The flash flooding was widespread in Guthrie County, IA, where the following storm report came in from:

The local National Weather Service office in Des Moines sent out a tweet saying that local emergency management officials called the flooding the worst in the area since 1986. Advisories Across The Upper Midwest

With the front slightly moving northward again today, another disturbance moving through the area, and a lot of moisture still in the atmosphere, we are looking at the potential of more heavy rain throughout Labor Day and into Tuesday from Nebraska through southern Iowa and into Illinois. Numerous Flood Watches are already in place as some could easily see another 2-4″+ of rain in the next 36-48 hours.

A break in the rain will finally come to places like Des Moines, IA as we head into Wednesday when sunny skies are expected to return. Temperatures will also drop from where they have been – only in the mid 70s by Wednesday, and barely making it to 70 by Friday.