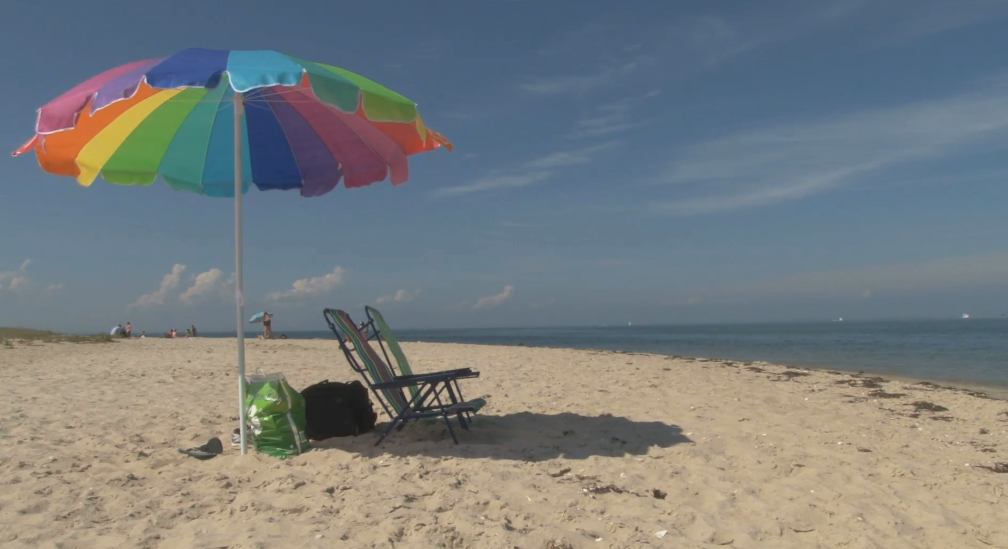 We Have A Skin Cancer Problem

Alright, it’s wake up call time. America, we need to have a talk. We’re gonna sit down and talk about skin cancer. And it’s needed. We can easily take steps that may help prevent it but many don’t. You hear this from us weather people all the time: “don’t forget your sunscreen… limit your exposure to the sun… wear your sunglasses… did I mention to apply that sunscreen!?” – your friendly neighborhood weatherman.

We’re all guilty of ignoring these warnings at one time or another (or all the time). So here’s a rather jarring number that may get your attention: One in five Americans will develop skin cancer by the age of 70.

Please don’t come back to work from a sun-filled vacation trying your hardest to get that sleek and sexy tan… by not wearing sunscreen. Your body will hate you for it in the short term and increase the odds of harmful effects in the long term (warning: don’t watch below video if you’re squeamish).

Fast Fact: On average, a person’s risk for melanoma doubles if he or she has had more than five sunburns.

New Zealand and Australia Are Best in the world at this…

More people are diagnosed with skin cancer each year in the U.S. than all other cancers combined. More than 5.4 million cases of non-melanoma skin cancer were treated in the U.S. in 2012.

OK, I just rattled off a lot of eye-popping numbers that may have hurt you as much as a 3rd degree sunburn… likely not. There are two countries that have it much worse than we do. We gotta travel to the other side of the world. A hop, skip, and a LONG stretching jump across the Pacific pond. New Zealand & Australia are #1 and #2 for melanoma skin cancer and the ozone hole is a big player for our Southern Hemisphere friendos.

Skin cancers (including both melanomas and non-melanomas) result from skin damage by ultraviolet radiation. This accounts for at least 95% of all skin cancers in Australia. Ozone depletion results in people being exposed to greater levels of skin damage.
Earth’s friendly ozone layer helps keep our skin protected from the sun’s harmful rays. Dangerous ultraviolet (UV) light is a proven human carcinogen. So it makes sense skin cancer is so common down south in New Zealand and Australia where the ozone hole is located. The ozone layer is our shield, our protection from this harmful radiation. But Earth’s surface is left bare where there is no ozone. And our skin is what suffers.

The ozone hole doesn’t exist year round: it’s seasonal.  During the Antarctic winter, when polar stratospheric clouds become widespread, chemical reactions convert less reactive forms of chlorine into large amounts of highly reactive forms. These highly reactive gases have such a weak hold on their chlorine atoms that they are only stable in the dark.

When the Sun rises at the end of Southern Hemisphere winter, sunlight degrades these reactive gases, causing chlorine to go free on a rampage! A single chlorine-containing free radical can cause the destruction of thousands and thousands of ozone molecules. *Shakes fist at chlorine*

Ozone destruction usually peaks in mid-October. Ozone loss tapers off in late spring as the polar vortex weakens. Temperatures rise, and fewer clouds form. Ozone-rich air from lower latitudes mixes back into the polar stratosphere, and the ozone hole disappears until the next spring.

Fast Fact: Regular daily use of an SPF 15 or higher sunscreen reduces the risk of developing melanoma by 50 percent.

New Zealand #1… But They’re Not Celebrating

New Zealand now has the highest rate of melanoma skin cancer in the world – taking the spot from Australia as the most dangerous place to be exposed to the sun. Research published in the Journal of Investigative Dermatology has found New Zealand has 50 cases of melanoma per 100,000 people, compared with Australia’s 48. While Australia’s incidence of melanoma has begun declining, New Zealand’s continues to rise.

So you may be thinking it’s strange that Australia is getting a little better but New Zealand is getting worse. These countries are right next to each other . Why are these two neighbors going in opposite directions here!? The short answer is – government policy.

The Aussies are doing much more to shake their fists at the sun than the nearby friends in New Zealand. Australia had taken bold and much needed action on skin cancer prevention. Hold on to your hats! Schools have dropped policies such as “no hat, no play”, and enforcing hats, sunscreen, and protective clothing for outdoor workers.

Fast Fact:  In the United States, indoor tanning is a nearly $5 billion per year industry… The cost of direct medical care for skin cancer cases attributable to indoor tanning is $343.1 million annually in the U.S.

Basically, the big reason is those people live right in the backyard of the ozone hole that gets worse during the southern hemisphere spring. Other factors include: active people outside a lot, not wearing enough sunscreen, the ‘being tan is good looking’ culture we have, large fair-skin populations there. Fortunately, it’s winter in the southern hemisphere right now. But spring is just a half-a-year away again.

In those two countries, the risk of developing melanoma skin cancer before the age of 75 is 1 in 24 for males and 1 in 34 for females.

Fast Fact: People who first use a tanning bed before age 35 increase their risk for melanoma by 75 percent… Indoor tanning among U.S. high school students decreased by 53 percent between 2009 and 2015.

Check us out on our website for your weather needs: https://praedictix.com 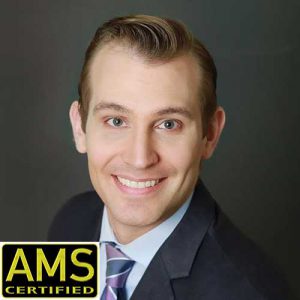