Tropical Trouble In The Gulf? – National Weather Outlook For June 17, 2021 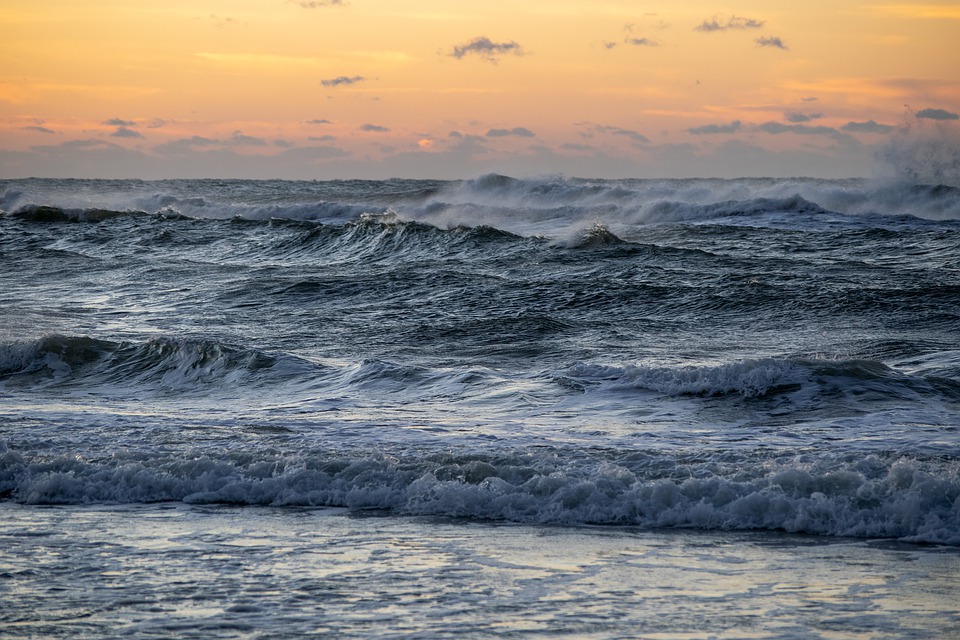 As a system moves through the central United States Thursday, showers and storms will be possible from the Great Lakes back toward the Rockies. Some showers and storms will be possible across Florida and the Gulf Coast, with increasing rain chances toward Friday morning along the northern Gulf Coast as we watch a potential tropical system in the Gulf of Mexico.

There are portions of the Upper Midwest and the Gulf Coast that could see at least an inch or two of rain through Friday evening. Along the northern Gulf Coast, this would be due to our approaching potential tropical system.

Watching The Bay Of Campeche And Gulf Of Mexico. The broad area of low pressure we’ve been tracking the past few days in the Bay of Campeche and over portions of southern Mexico hasn’t moved much over the past few days and remains disorganized as of this morning. Movement will continue to be slow over the next day or so with little additional development. As we head toward Thursday and Friday, this system will finally start to move northward and is likely to become a tropical depression in the western Gulf of Mexico. There is a high chance of formation over the next 48 hours (70%) and the next five days (90%). Model forecasts have this topping off at either tropical depression or tropical storm status if it forms into a tropical entity.

Heavy Gulf Coast Rain. While it will bring some gustier winds and the potential of tornadoes to the northern Gulf Coast, heavy rain appears to be the greatest threat across the region through the weekend. A widespread area of at least 4-8” of rain, with isolated foot amounts, will be possible near and along the northern Gulf Coast through the weekend, which will likely lead to flooding.

Records Out West Yesterday. The record heat continued across the western United States Tuesday, with at least 56 record highs set at National Weather Service climate locations. The high of 107F at Salt Lake City broke the all-time June record, which was previously 106F, and tied the all-time record high.

Excessive Heat Continues. We continue to track record-breaking heat out in the western United States over the next several days, with areas like Phoenix, Las Vegas, and Sacramento under Excessive Heat Warnings. Numerous record highs will continue to fall daily through at least the first half of the weekend.

Heat Safety. Remember to practice heat safety in these areas over the next several days as over the past 30 years heat has been the leading cause of weather fatalities. You can find more information on heat safety from NOAA: https://www.weather.gov/safety/heat

High-elevation forests in the Rockies are burning more now than in the past 2,000 years

More from CNN: “Following a devastating wildfire season in 2020, new research shows that high-elevation forests in the Rocky Mountains are burning more now than any time in the past 2,000 years amid extreme, climate change-induced drought. The study, published Monday in the Proceedings of the National Academy of Sciences, concluded that fire activity in subalpine forests of northern Colorado and southern Wyoming is unprecedented in the last several millennia — a clear signal that the climate crisis is increasing the severity and extent of wildfires in the West.”

More from CU Boulder Today: “An hour southwest of Denver on U.S. Highway 285, the North Fork of the South Platte River flows through Bailey, Colorado, surrounded by sprawling forest, rolling mountains and rocky outcrops. While this scenic spot may be best known as the home of the Coney Island Hot Dog Stand, a great place for fly fishing, and a place to stop for gas on the way to Buena Vista, it’s also the site of important data-driven wildfire risk prevention work being conducted by CU Boulder researchers, Bailey area residents and the Platte Canyon Fire Protection District. Hannah Brenkert-Smith, research associate professor at the Institute of Behavioral Science, has been studying the role of residents’ choices in reducing wildfire risk since the Hayman Fire in 2002—the state’s largest wildfire in recorded history for 18 years, until the Pine Gulch and Cameron Peak fires in 2020. She now brings those two decades of experience to a two-year partnership which surveyed Bailey area residents’ knowledge and choices around wildfire mitigation and prevention on their property in 2020.”

How Severe Is the Western Drought? See For Yourself

More from the New York Times: “An intense drought is gripping the American West. Extreme conditions are more widespread than at any point in at least 20 years, according to the U.S. Drought Monitor, the government’s official drought-tracking service. And the hottest months of summer are still to come. “It’s an alarming picture,” said Daniel Swain, a climate scientist at the University of California, Los Angeles, who studies how global warming affects extreme weather events. Across the region, reservoir levels are near record lows and mountain snowpack, which slowly releases water in the spring and summer, is largely depleted. In California, water restrictions are already in effect, with more widespread cuts expected. Dry soil conditions are already increasing fire risk.”