Where’s The October Rain In The Upper Midwest? 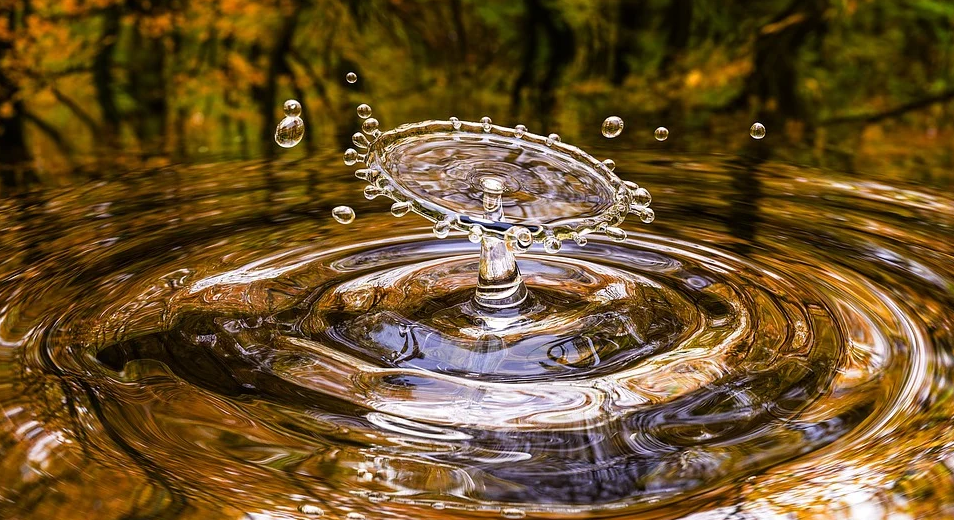 The month of October so far has been a dry one across much of the upper Midwest, with many areas coming in with less than an inch of rain through the first (approximately) two thirds of the month. Is there any rain in the forecast to put some moisture in the ground before winter comes?

A Dry October – And Fairly Dry Fall – So Far

So far this month, very little rain has fallen over much of the upper Midwest. Taking a look at the map above, you can see many areas have had less than an inch through the 19th of this month. The state of Iowa has barely seen any rain at all – with a sum total of nothing reported at the Des Moines airport so far. In one sense, this is good news for farmers being able to get crops out of the field. Of course, though, this means that many areas are below average for the month in the rain and needed moisture in the ground for next spring is starting to dry up. Many areas are at least a half inch below average through the 19th of the month – and some, especially as you approach the central Plains, are about 2″ below average.

There has been so little rain this month we are already starting to look at the potential records that could be set if we received no more rain through the end of the month. This graph that the Midwest Regional Climate Center put together shows that if Illinois, Iowa and Missouri received no more (or very little) rain through the end of the month, they would have the driest October on record since the period of record began in 1895.

It hasn’t only been this month, though, that has been dry across this region. Take a look at the rain totals since September 1st across the upper Midwest – many areas have picked up less than four inches of rain during the past month and a half (plus a few days). Places like Bismarck and Pierre are more than an inch below average for this time period – but you head out toward Marquette or Indianapolis and its more like three to four inches below average. This region could certainly use a dose of rain soon.

Rain Is In The Forecast

The good news that that there is rain in the forecast for these areas! While it looks like Iowa may miss out on most of the heavier rain – all falling to the west and north of the state – we at least have some hope for some to fall. Meanwhile, areas from Nebraska up to the Canadian border could pick up a half an inch to two inches of rain through Sunday morning. We’ll have to see how this rain over the next few days will be able to chip away at the deficit.